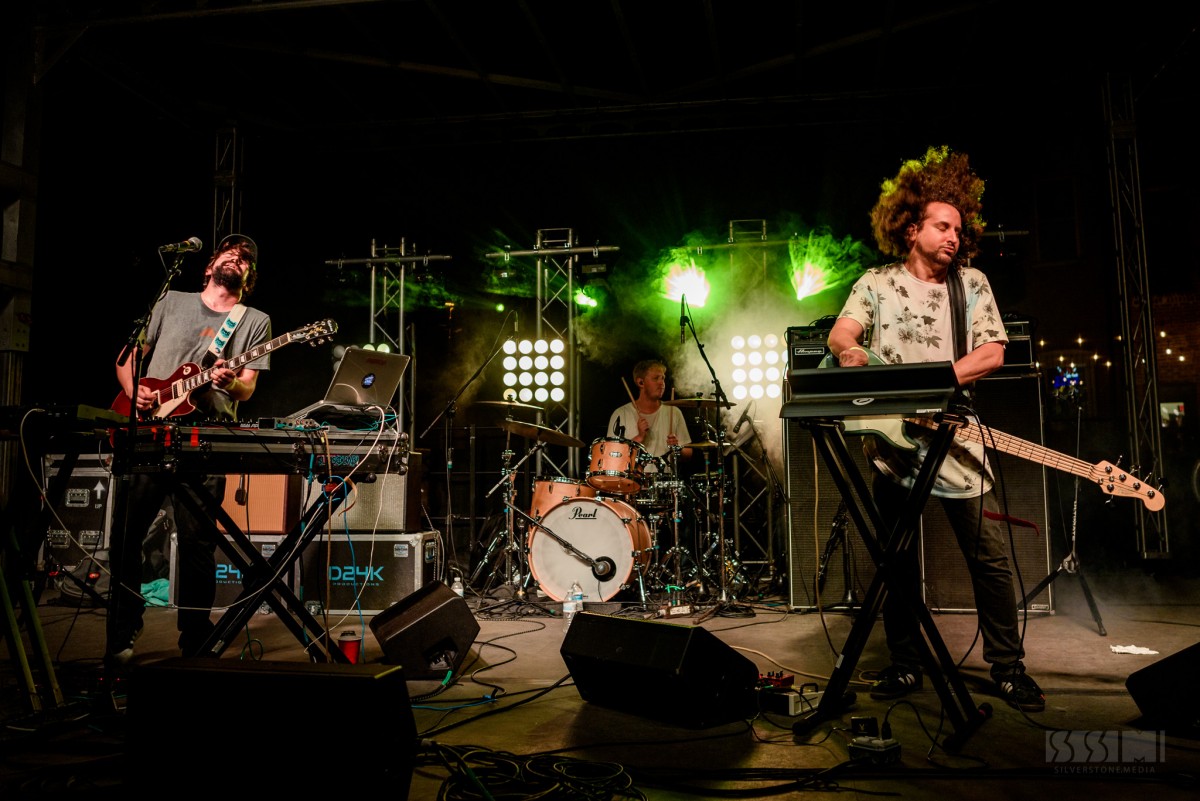 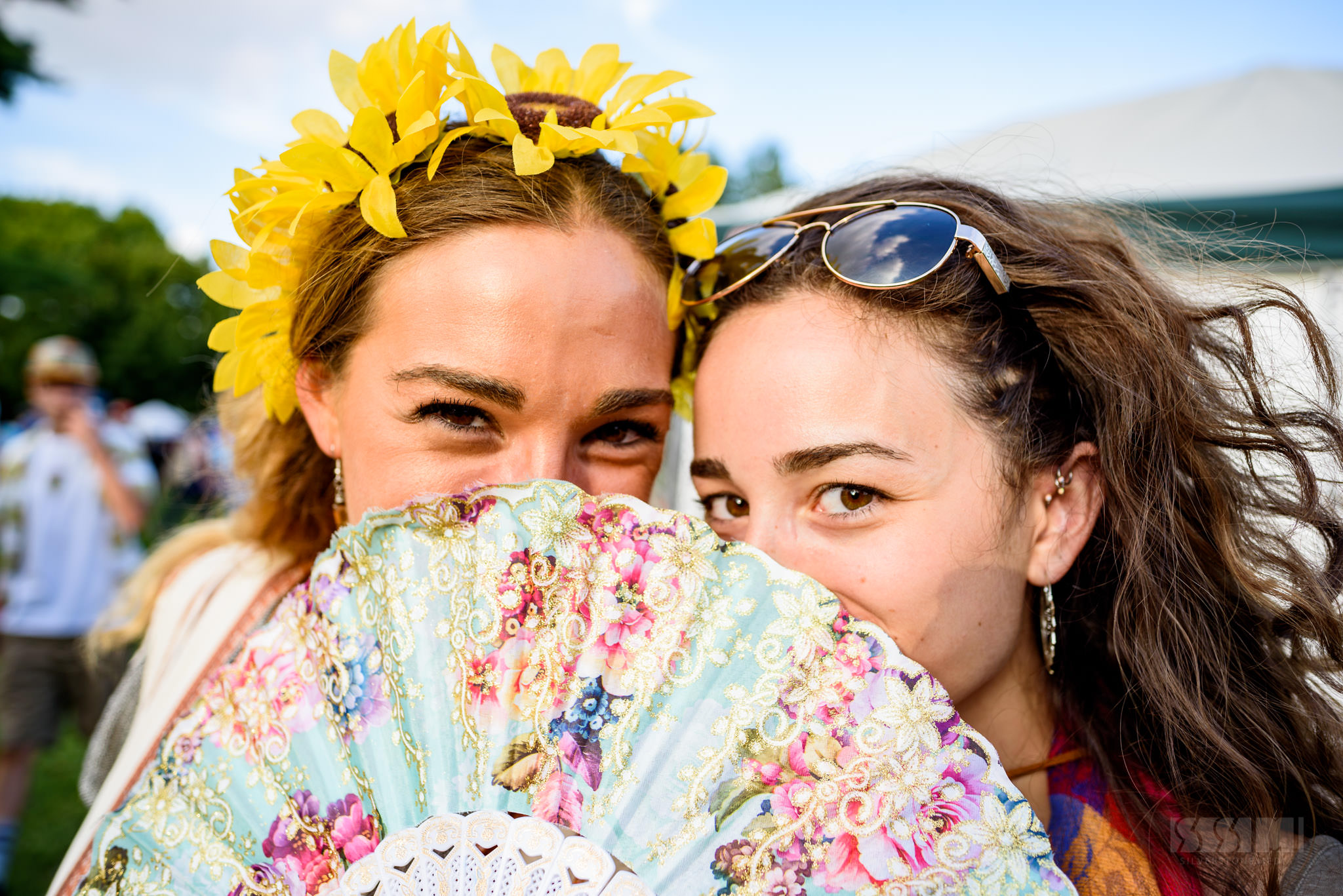 Capitalizing on one of the last warm days of the summer, the Ukie Club on Franklin welcomed the strange & sensational to take the stage for a night of artistic celebration. Set against the backdrop of the city skyline alongside the massive Ukrainian Catholic Cathedral, the sprawling lawn featured 3 stages, over 15 acts, numerous artists & vendors, and a lovely indoor / outdoor space. Located in the Northern Liberties of Philadelphia, the space was a perfect fit for the second annual SENSORiUM Music & Arts Fest. 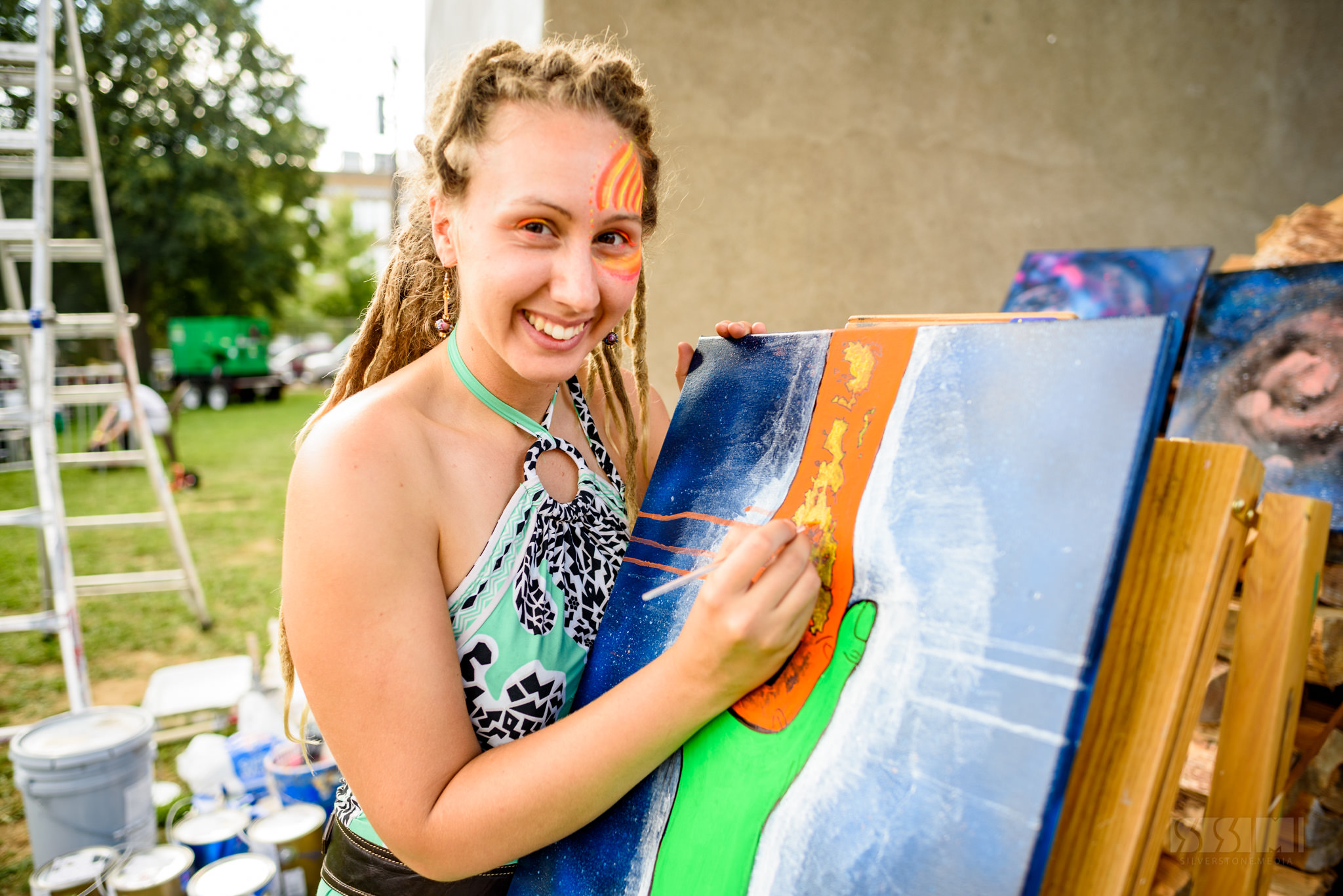 Upon entering, attendees were immediately met by the Andromeda stage (the secondary outdoor stage) and signs to enter the Black Hole (an indoor stage featuring a stacked all-day lineup up electronic artists, a full cash bar, & an incredible visual set-up). The Milky Way stage (the primary stage) looked out over a slew of vendors, artists, creative workshops, and of course – delicious food vendors! 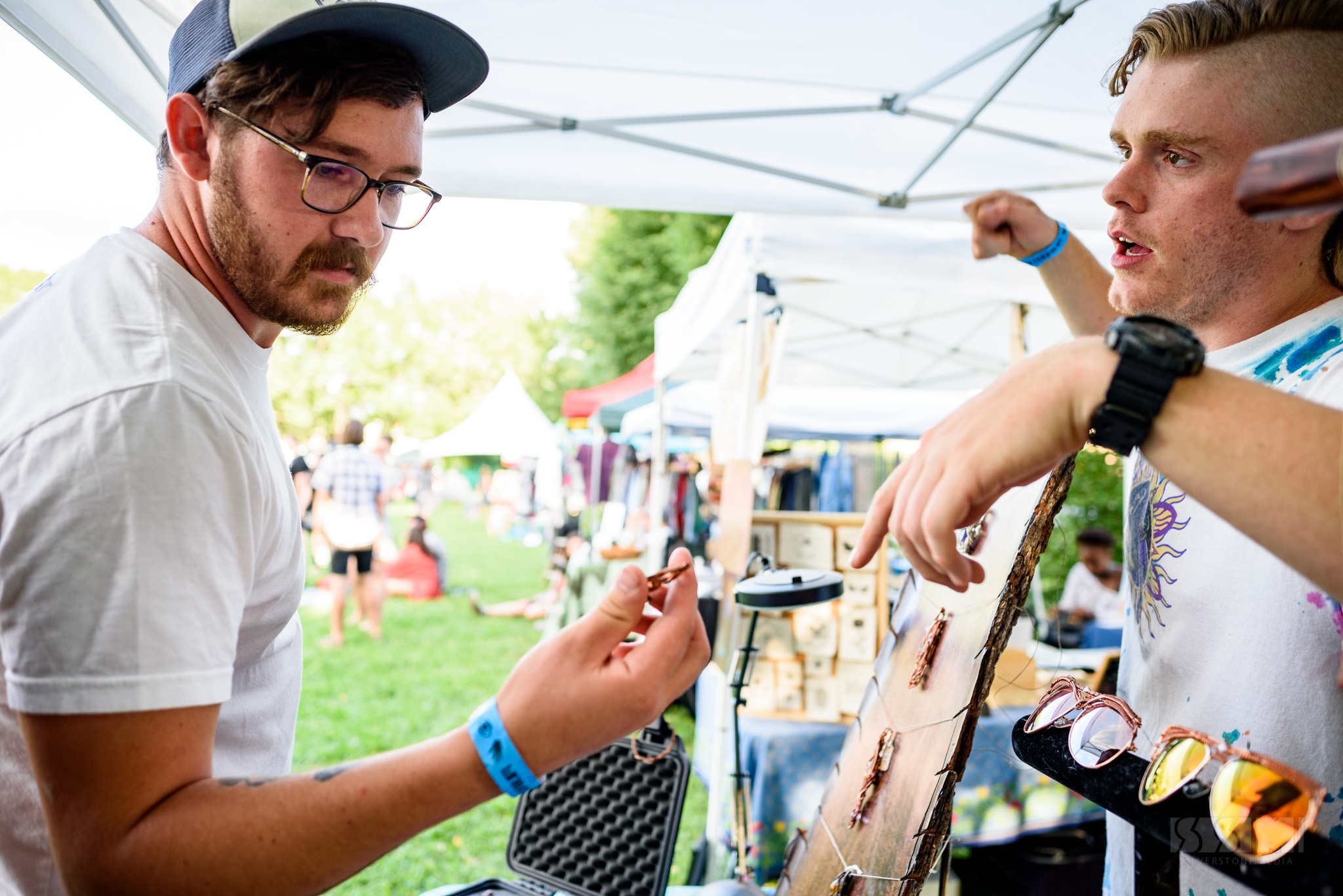 Flow artists mingled about the fest in incredibly elaborate costumes. Throughout our exploration of the grounds, we were pleasantly surprised to find numerous secretive hideaways and lounge areas. It took me back to the glory days of the pillow fort – refreshing a benign, predictable atmosphere into something a bit more unexpected & whimsical.  There was even a life-size game of “Big Gigantic” beer pong. The musical line-up was quite diverse, featuring a healthy mix of jam and electronic acts. Minka opened the Milky Way stage, followed by the impeccable instrumental improvisation of Baltimore natives Electric Love Machine. Next up, iconic duo Wax Future brought the heat with their production of groovy beats paired with a hearty helping of live guitar instrumentation. Busting out a sample from Cam’Ron’s “Oh Boy,” Wax Future welcomed Intellect onstage to rap.  Meanwhile at the Andromeda stage, Digital Frontier, Darla, & Worldtown kept the crowd moving. With no overlapping outdoor sets, the party flowed seamlessly from one stage to another. As night drew closer, things got weird as Daedelous brought his intricate trip-glitch-hop beats to the Andromeda stage. Festival headliners & Philly natives Tweed took the Milky Way stage by storm with their funk-infused set. Featuring an incredible cover of Michael Jackson’s “Don’t Stop ‘Til You Get Enough,” the crowd was on fire. As the sun began to fall, the true fire began as the flow team began to light up their props for some proper fire spinning. The crowd was pumped up, Tweed sounded & looked amazing (great fashion, guys!), and the weather was absolutely gorgeous – what more could you ask for? 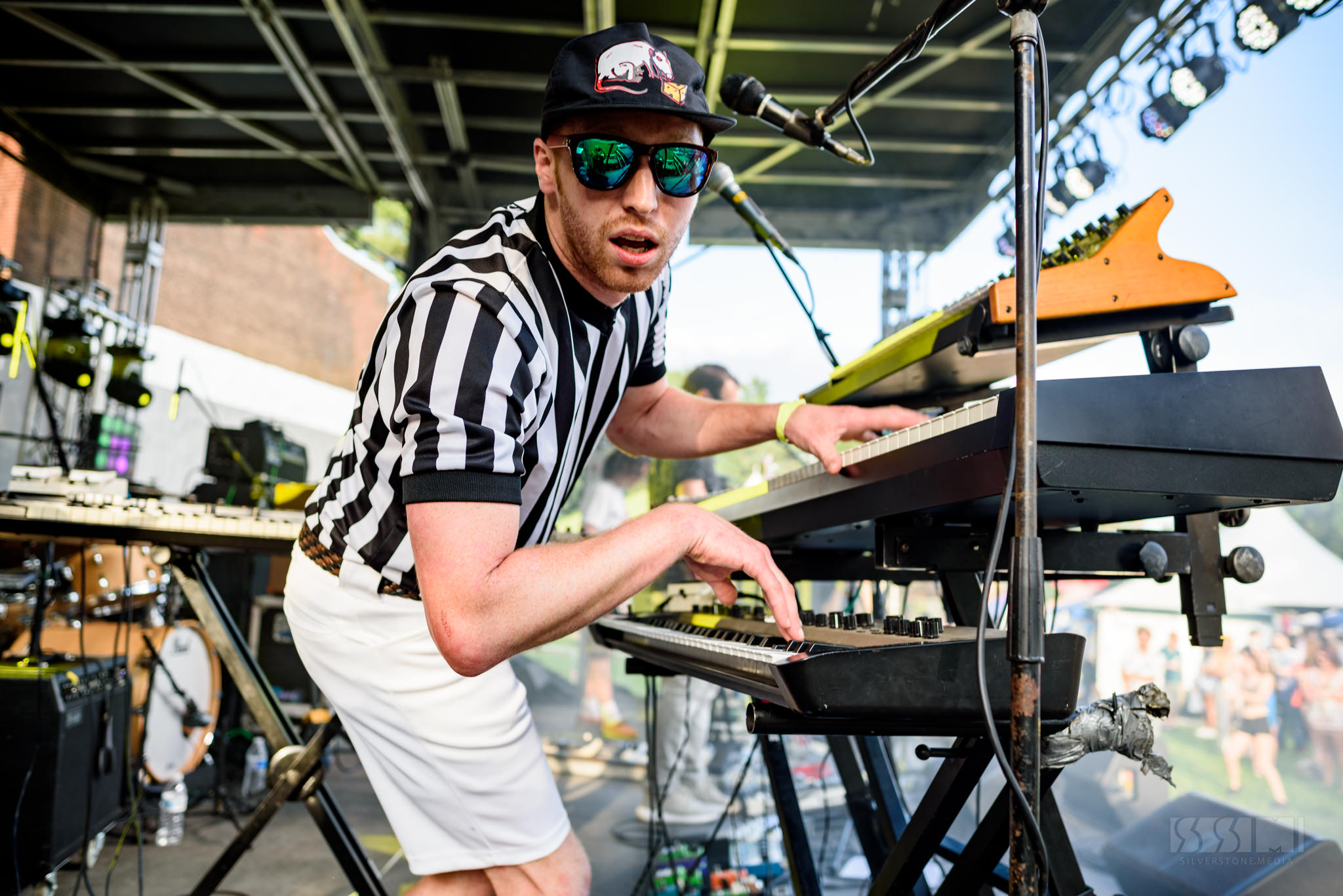 As Tweed wrapped up, NJ-based Flamingosis began his set on the Andromeda stage alongside fire spinners (& a few mannequins for good taste!) Busting out his dancey vaporwave tunes, the crowd demonstrated some truly incredible dance moves. Featuring a few songs off his latest self-drop, “Flight Fantasic” as well as some older tunes (“Hey Baby,” am I right?) things were moving along quite nicely. Not one to be discouraged by some electrical problems midway through the set, Flamingosis quickly recovered and finished out his time with some fresh, new music. 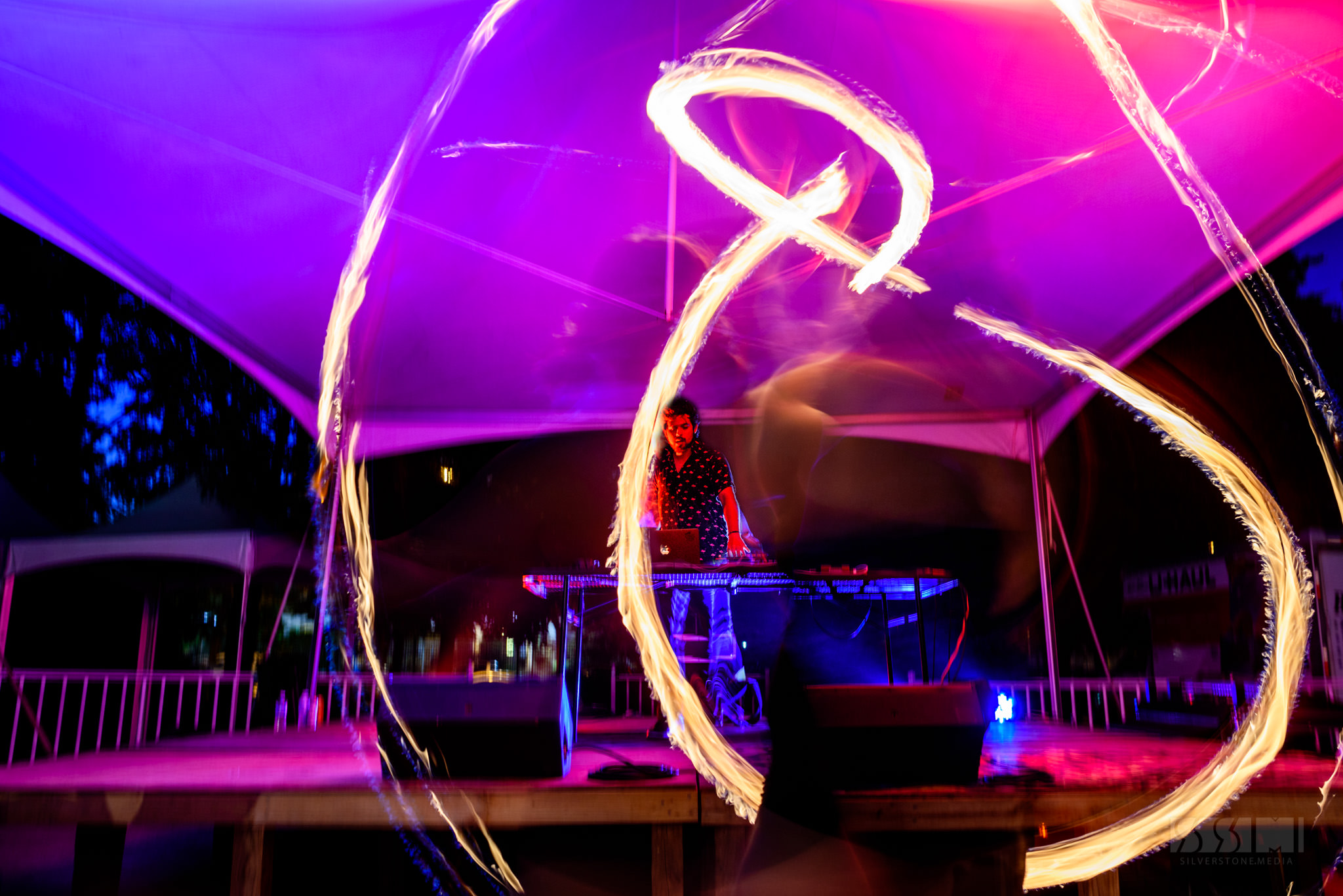 Last, & certainly not least, co-headliners Sunsquabi closed out the Milky Way stage with a truly memorable set. Hailing from Denver, CO, the trio closed the night off outside with a bang. It was nearly impossible to refrain from dancing along with their funktastic set. Despite closing the outdoor stage down at 10 PM, the party certainly didn’t stop there. Festivities continued on in the Black Hole long into the night. Featuring Moniker, Chee, Esseks, & the Zebbler Encanti Experience, the Black Hole sucked festival-goers in with a force only reminiscent of its namesake. 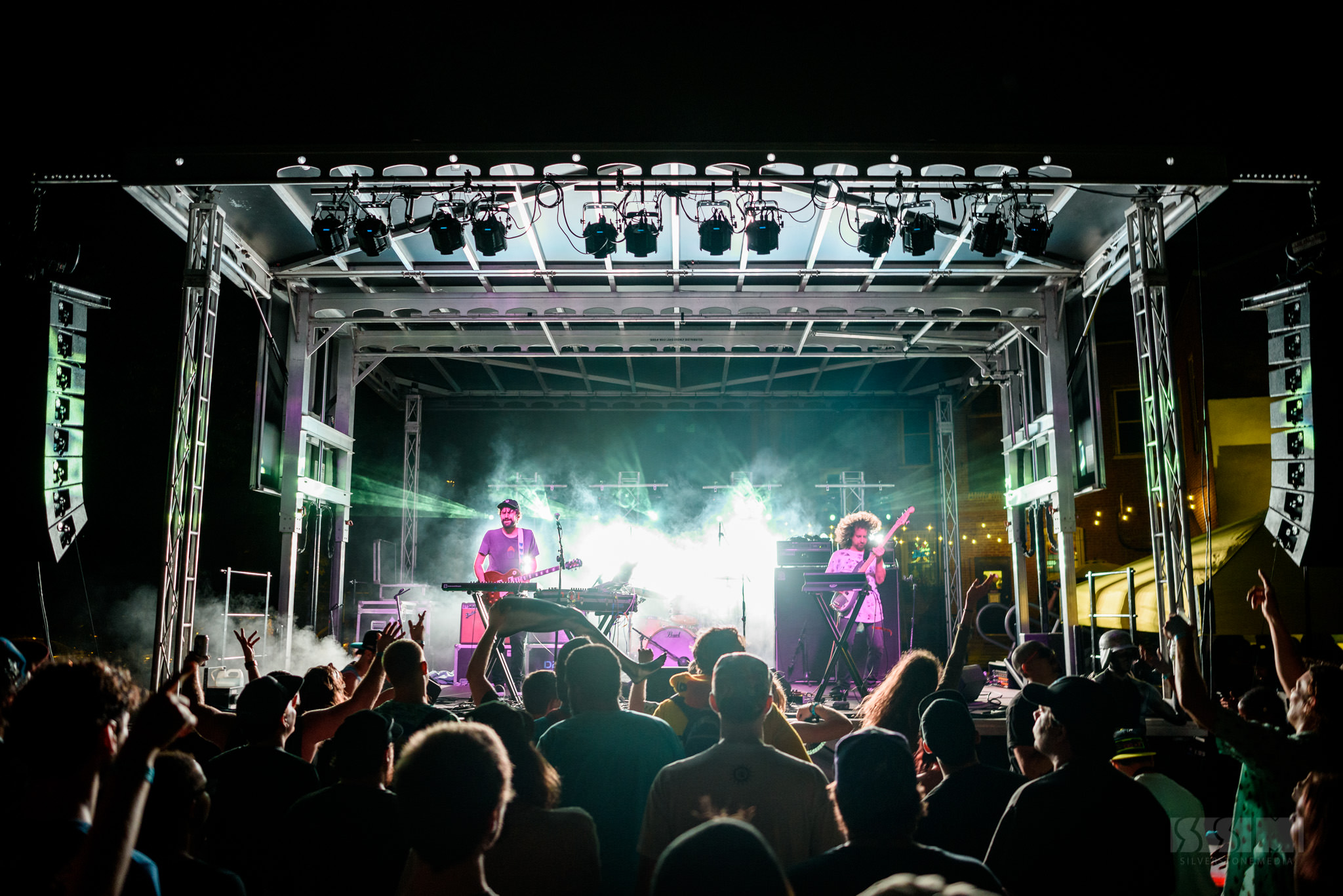 SENSORiUM was indeed a treat for all those who attended. For only its second incantation, the festival gleamed with the hard work, dedication, & passion that has clearly been poured into it. SENSORiUM undoubtedly had soul – & I will undoubtedly be returning next year for another year of celebrating the sensational & spectacular!

Check out more photos over at Silverstone Media! 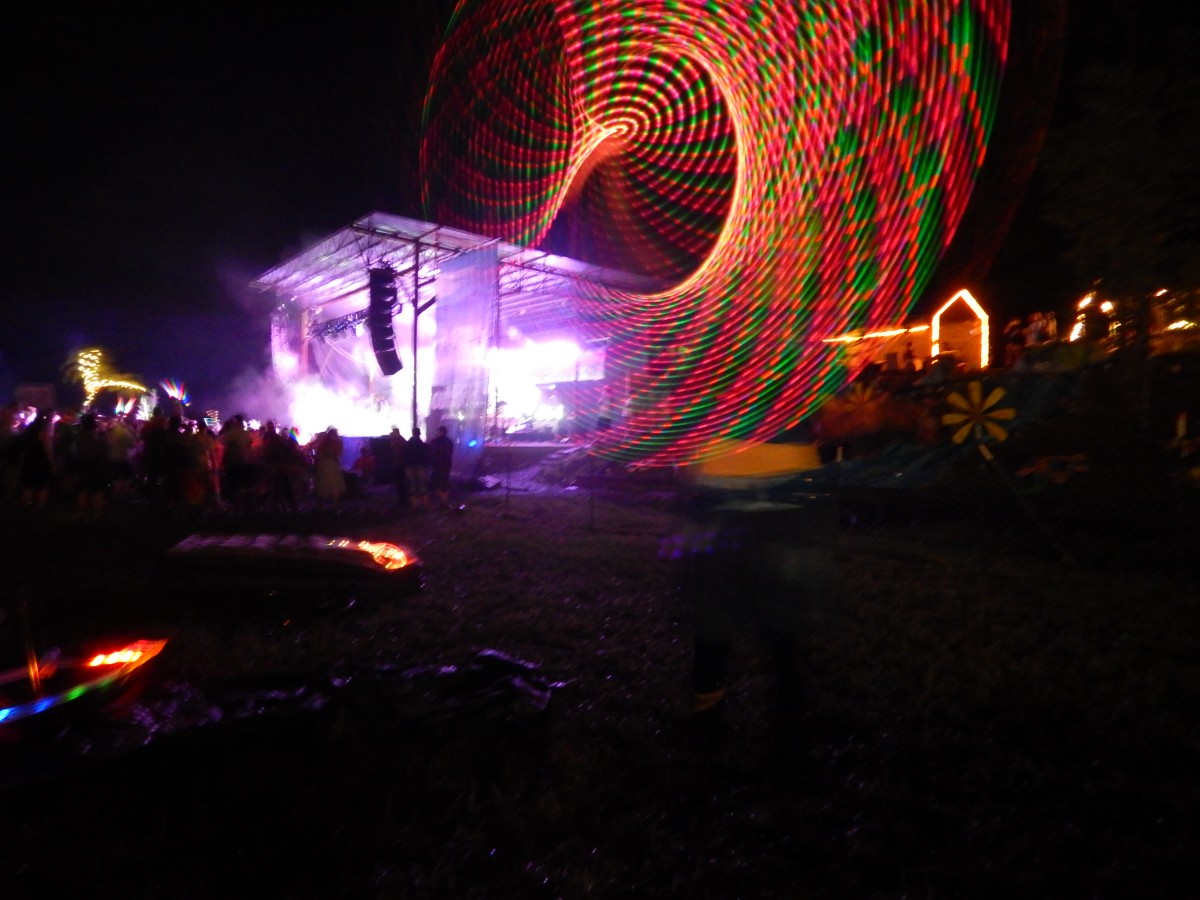 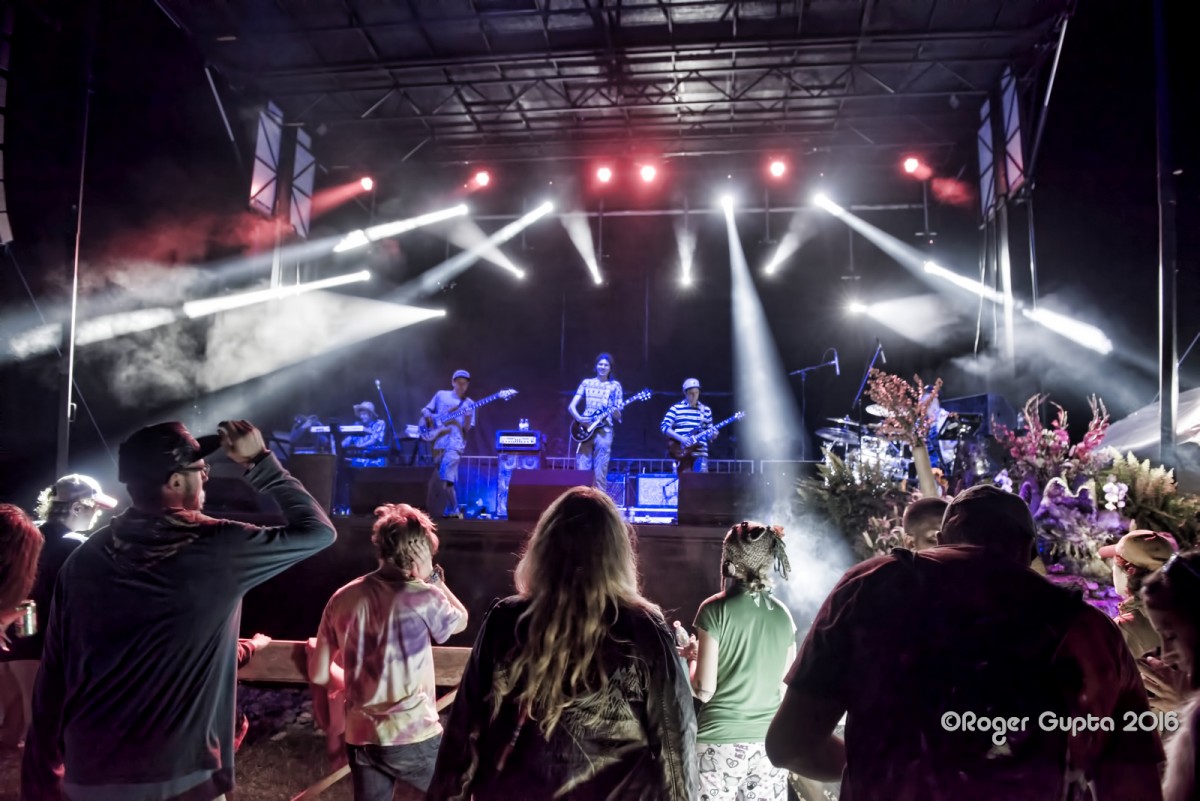 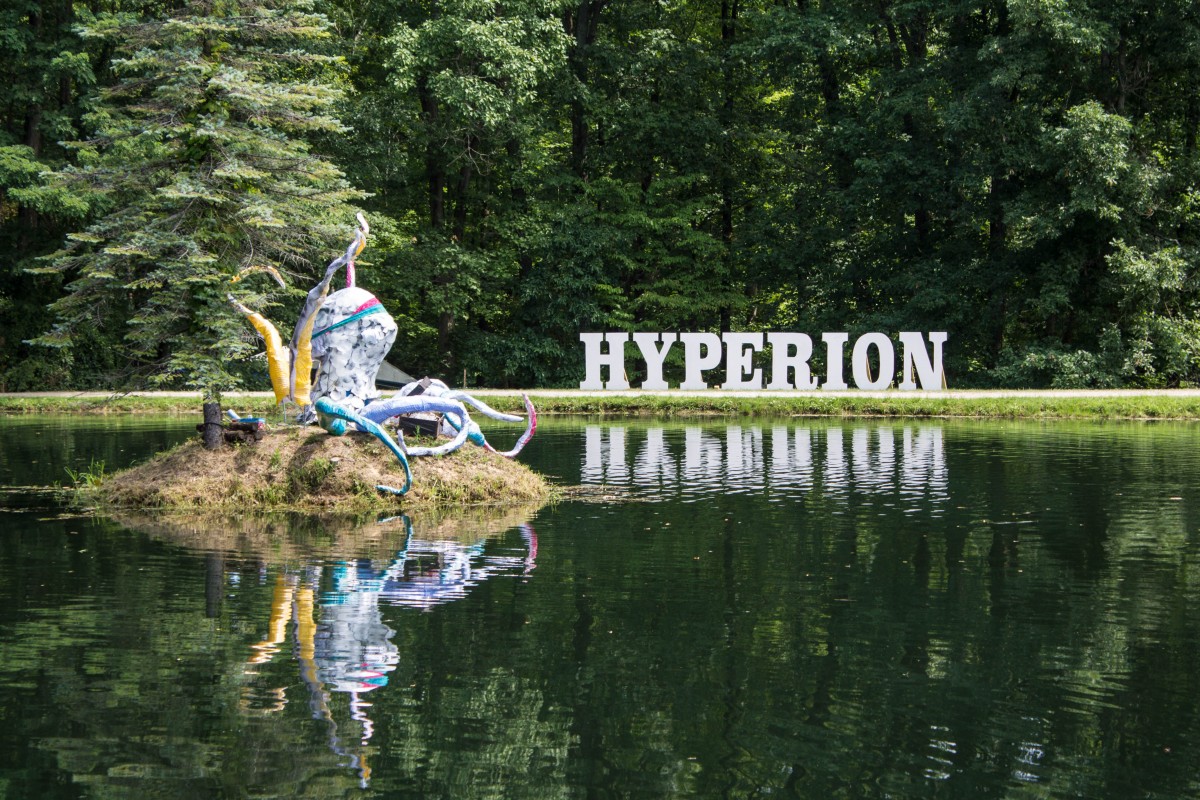