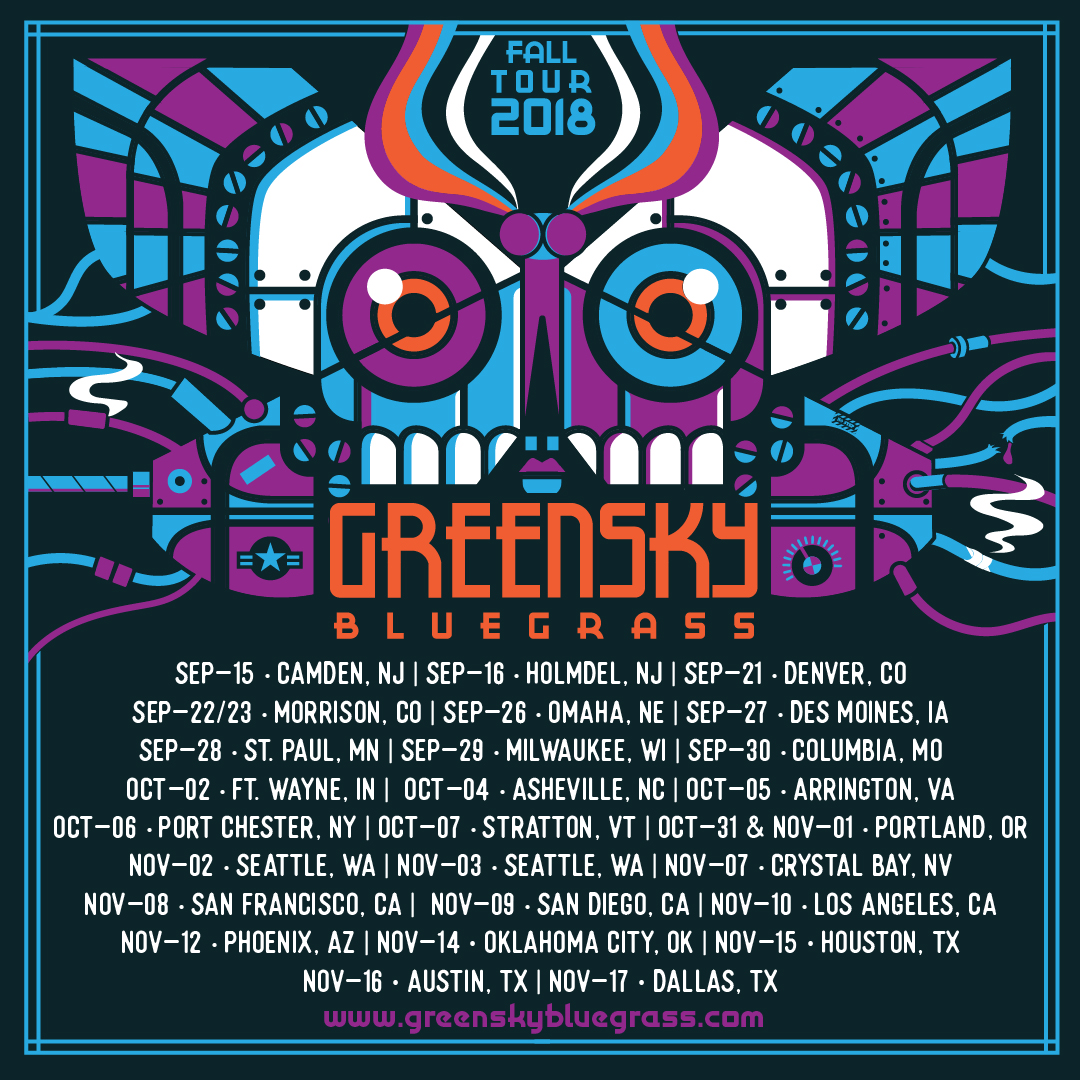 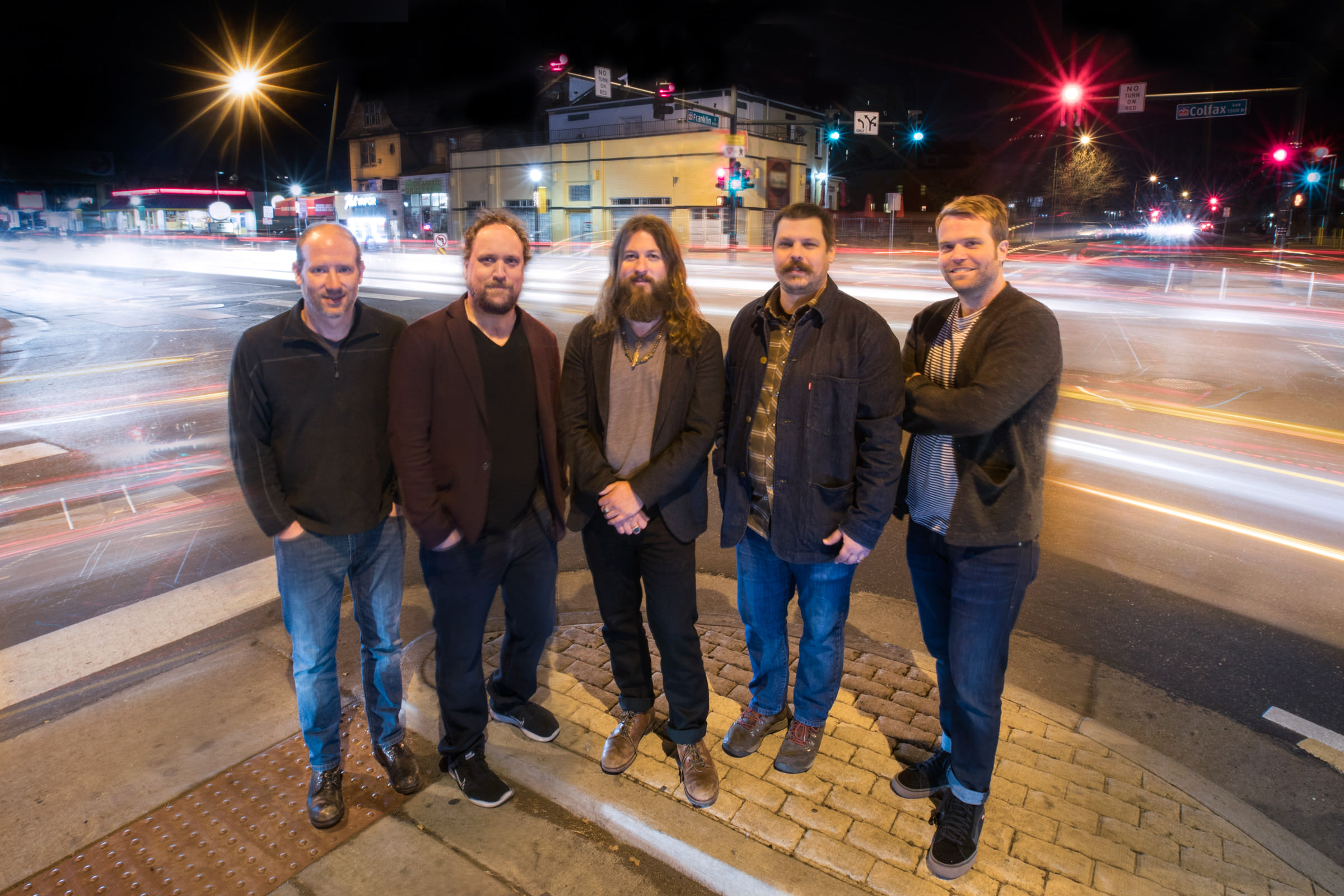 Spanning cities coast to coast, the band starts tour with two shows in New
Jersey at the Outlaw Music Festival sharing a bill with Willie Nelson, Van
Morrison, Tedeschi Trucks Band and others on September 15 & 16 before
returning to Colorado’s Red Rocks Amphitheater for two nights September 22 &
23. Following the mile high performances, the first leg of tour winds
through the Midwest and culminates in the Northeast on October 7.

A pair of two-night stands in the Pacific Northwest kicks off on Halloween
in Portland then onto Seattle before weaving through California and the
Southwest before wrapping with a trio of dates in Texas.  Fan Club tickets
are available now through GreenskyBluegrass.com and public on sale for fall
tour begins Friday, June 22.

With the band’s upcoming appearances at the Telluride Bluegrass Festival
next weekend, the band recently confirmed its collaboration with Telluride
Brewing Co., to launch Greensky: An American Lager, which will be available
in limited quantities at retailers across Colorado this summer. Information
is available at:  telluridebrewingco.com. 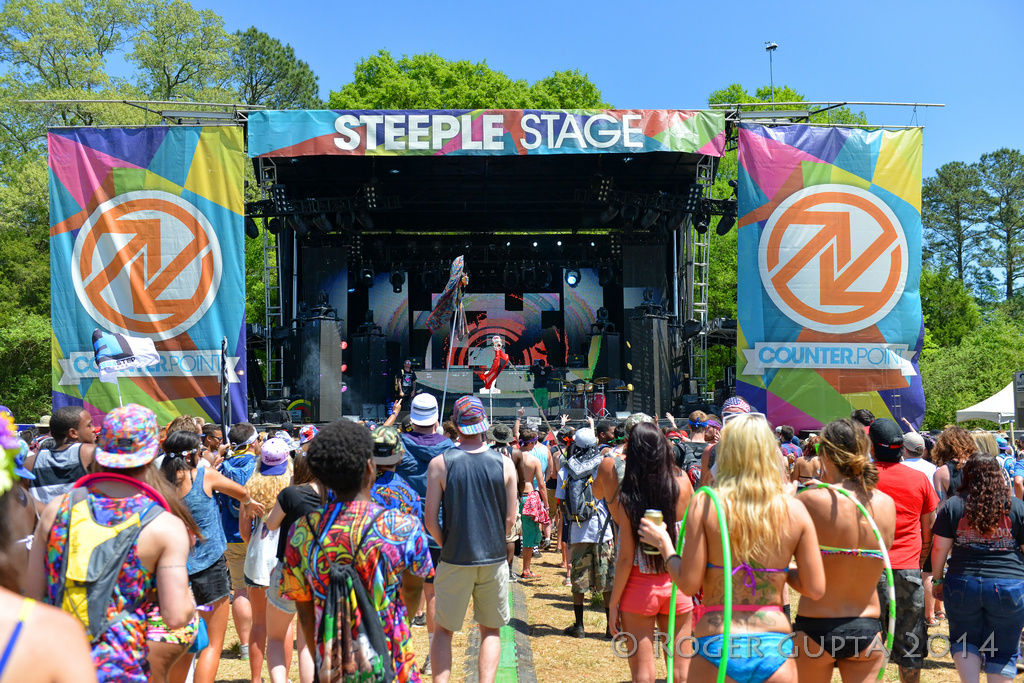 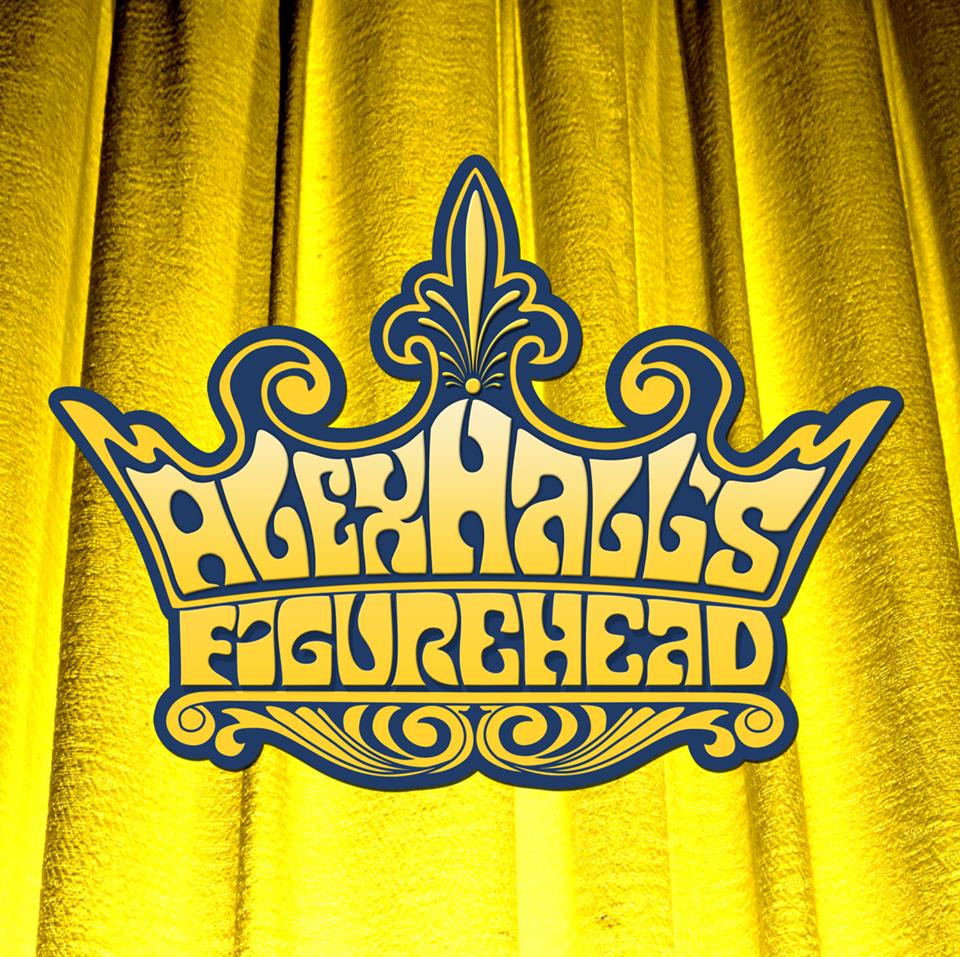 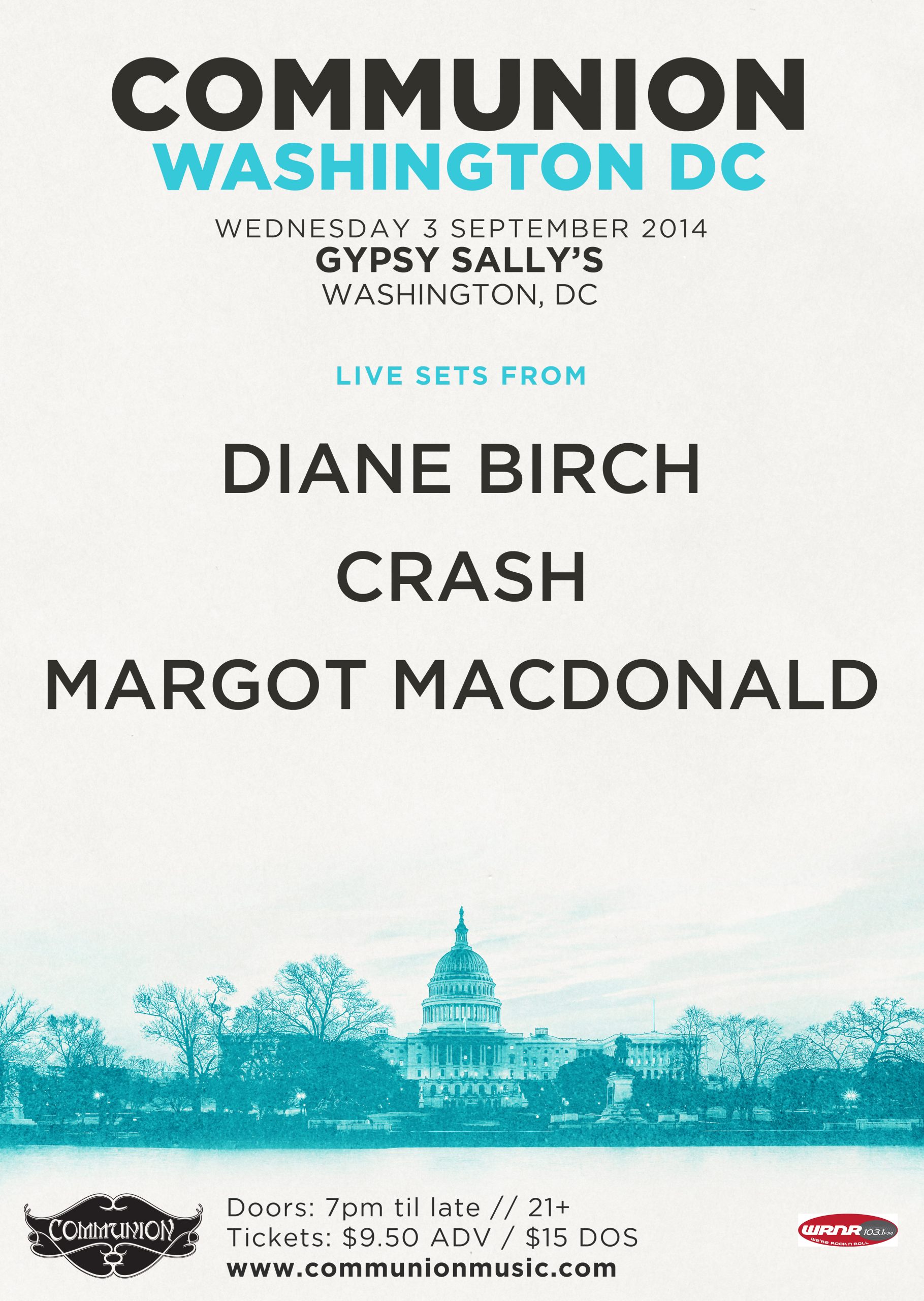