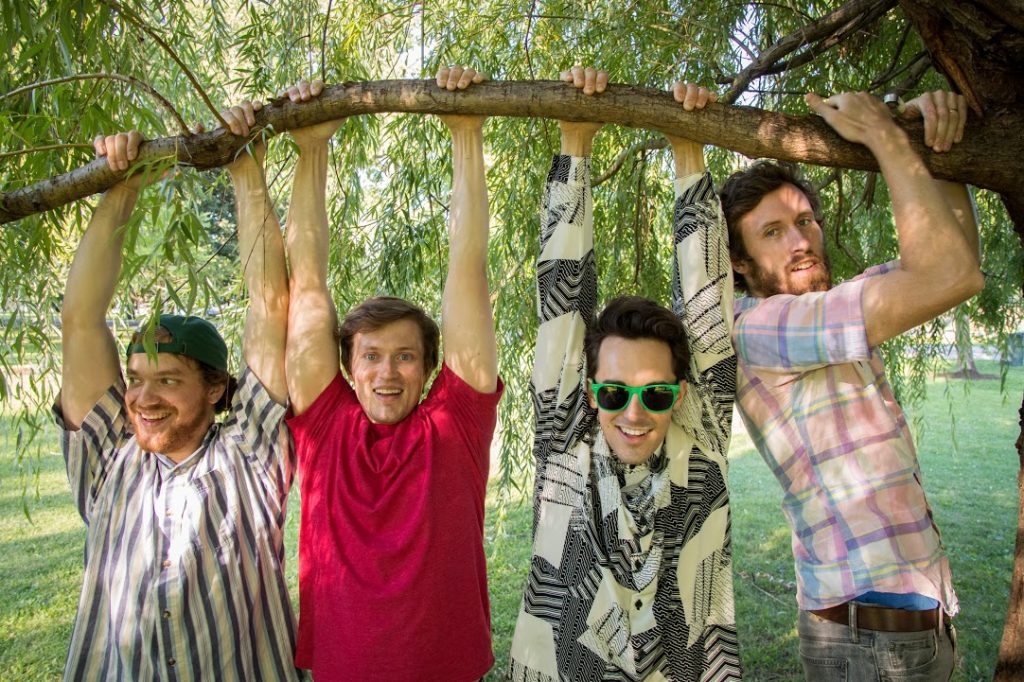 Mungion is currently on the road for their first headlining tour–check the dates at the end of this post!

In just a little over two years, Mungion (pronounced Mung-yin) has exploded onto the jam scene with a seemingly unstoppable combination of genre-bending style, technical prowess, and improv that matches some of the most prominent jam groups on the circuit today. The Chicago-based four piece has quickly made a name for itself, through long tours, and numerous summer festival appearances, blowing minds everywhere they go. In the midst of their first headlining tour this fall, Mungion is full steam ahead, and not showing any signs of slowing down anytime soon, even after an incident involving the robbery of literally of the their music equipment (van included).  Justin Reckamp (guitar/vocals) joins us to answer a few questions about Mungion, and their upcoming plans.

How old were you when you started playing music?

I started playing guitar when I was 13. I think Sean started around the same age and Joe and Matt started a little younger.

How did you guys meet and start Mungion?

We formed the band in 2015. Sean and I grew up playing music together in high school, in college we played in different groups and did our own thing, After playing apart for a few years we really wanted to start our own band. Sean met Joe and Matt at Elmhurst college, and we quickly realized that we had similar taste an more or less gelled. Matt joined the group just over a year ago and the lineup couldn’t of worked out better. Everybody is on the same page and there is a chemistry there that I have not experienced with anybody else. Every night is different musically and we are always surprising each other!

What are some of your creative inspirations?

Mungion has a wide variety of musical tastes but the same end goal. If somebody is trying there best to play the music they love the most then there is almost a 100% chance we will be inspired by it. Having a diverse and eclectic musical background plays a big roll in our compositions. For example, we just wrote a song called Herbert and it goes from heavy rock to funk to bluegrass then to electronic all in the same package. I grew up listening to a lot of jam  bands like Phish and the String Cheese Incident, and then in college I got really drawn towards funk-fusion and jazz. We take a lot of inspiration from all of our friends on the scene, there are so many great bands right now and they all have something different to offer. It is really inspiring time to be in a band right now.

Life as a touring musician can be hard, how do you unwind after several weeks on the road at a time?

We all really enjoy each others company and playing as much as possible. At this point, we aren’t really worried about winding down, we have been keeping the train moving. We are working on finishing our record and writing new music.Playing shows every night is something we all LOVE to do and at this time in our career we enjoy every minute of it.

So you guys obviously know more than just about anyone how difficult life as a musician can get. Since your van & equipment were stolen back in August, I can only imagine how that amplified the hardship of being touring musicians. How has the response been from the music community since that happened?

The love and support that we have received from our community has been nothing short of amazing. We are all extremely grateful to be a part of such a loving support system. We can’t thank all of our fans, friends, and musicians enough for everything they have done for us. Without them we wouldn’t have been able to keep touring because we literally lost everything we had. It was a  small bump in the road but we have come out as a much stronger unit after that situation. We’re ready to BLAST OFF!

Do you have anything in the works/any plans for Spring 2018?

Yes! We are releasing our full length record Ferris Wheels Day Off which we are all really excited about. It covers a lot of new terrain we have been experimenting with in the past year. It’s kind of a snapshot of where we all our in our lives and we are really happy with how it’s coming along so far. Im sure we will also be touring throughout the spring so keep your eye out for some dates in 2018!

What’s one thing you wish you knew before becoming full-time musicians?

To get a GPS tracking device for the van and trailer. Kind of slept on that one. 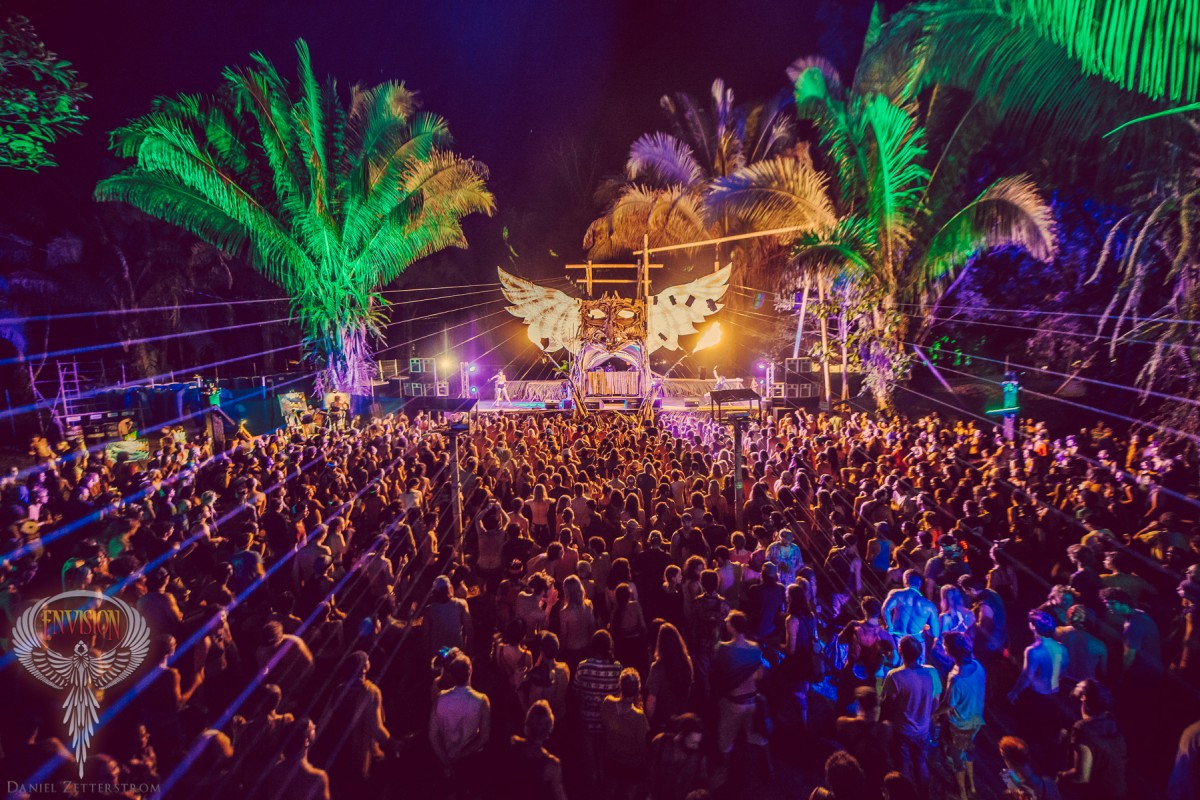 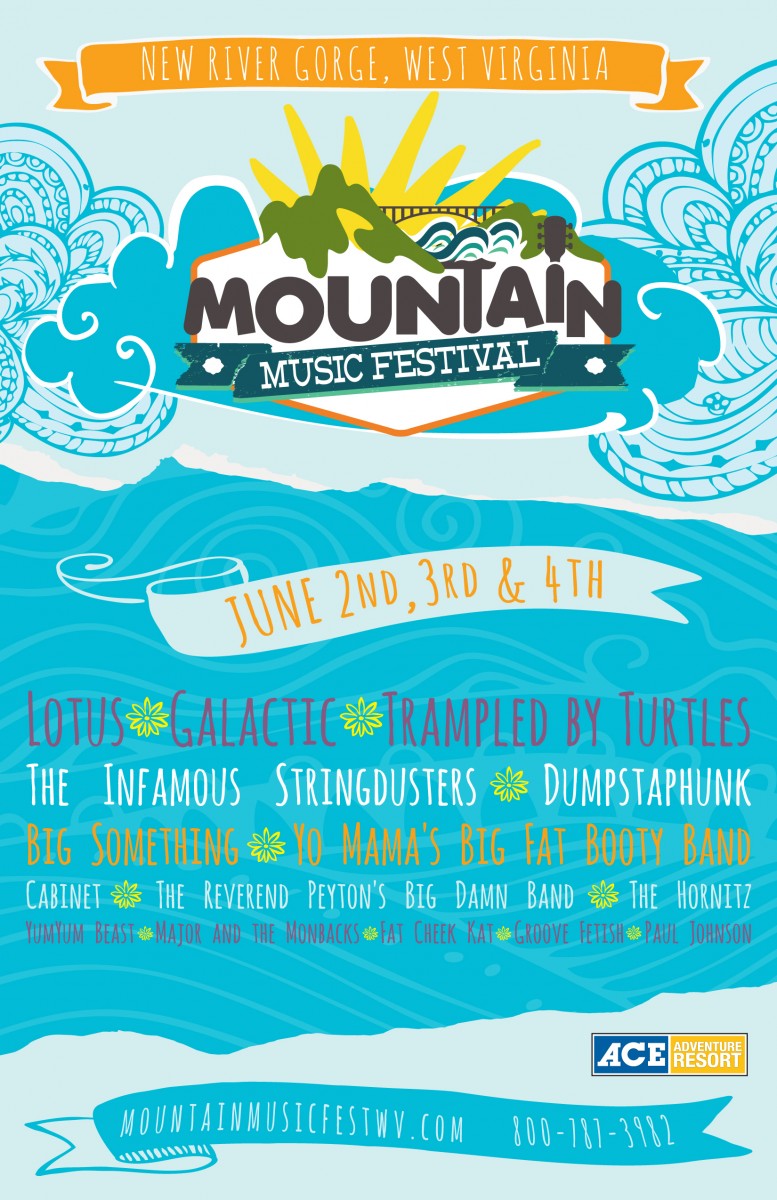 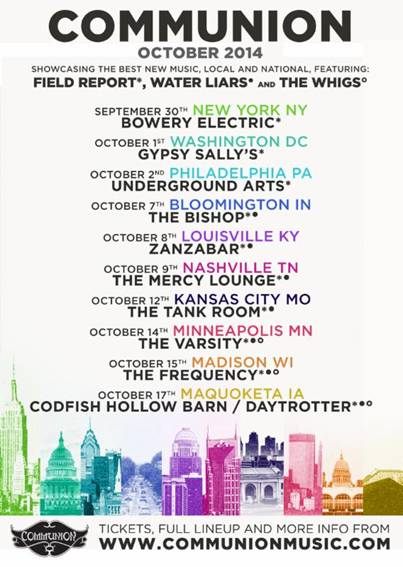