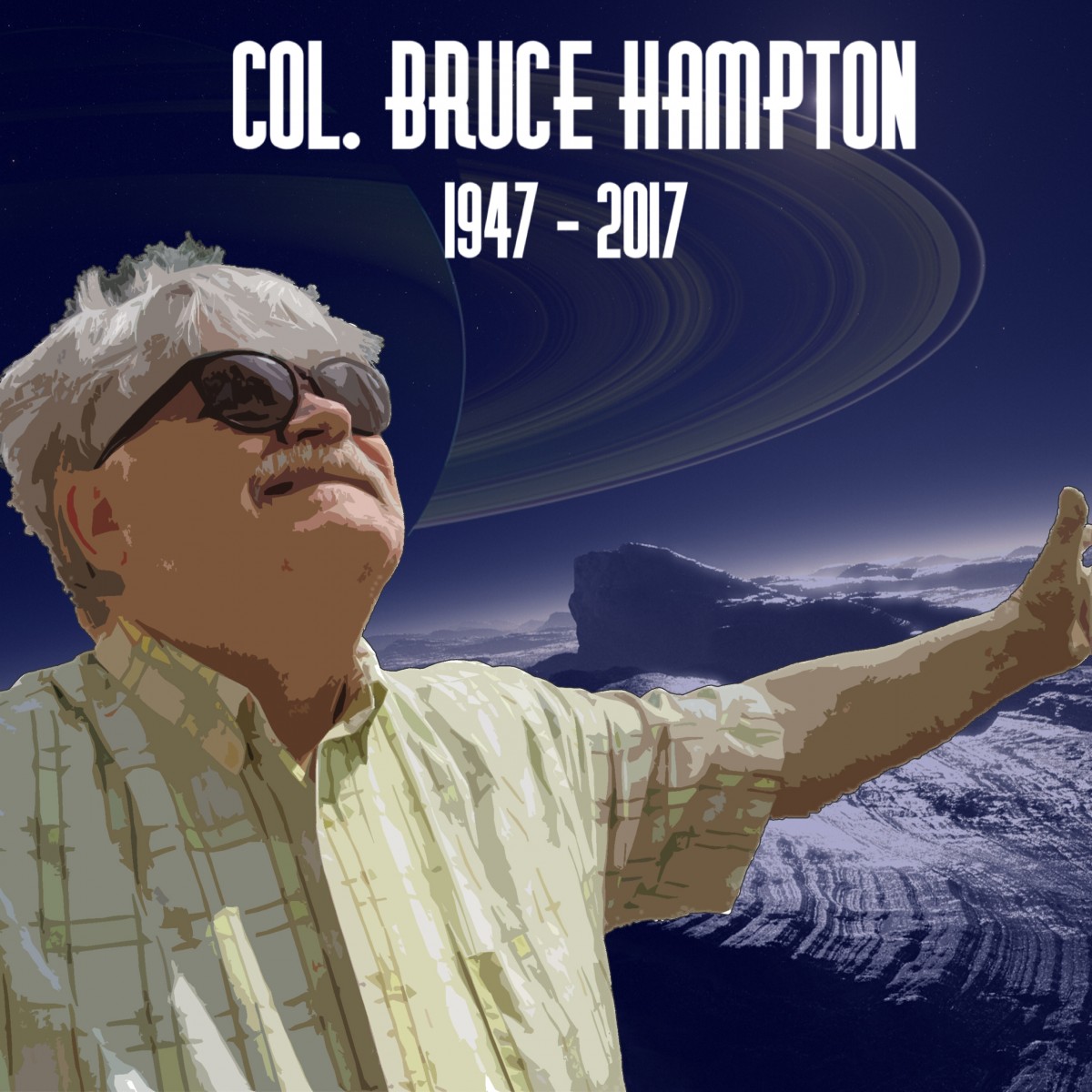 I first met Col. Bruce Hampton, albeit briefly at a crowded after party in Atlanta in 1996. He had played a hand in changing the way that I looked at live music, how I listened to it, how I loved it and how eventually I would live it.

Several years prior I had attended a stop of the H.O.R.D.E. Tour and fell in love with what I had heard, seen and felt there. The “Horizons Of Rock Developing Everywhere” tour was created by John Popper of Blues Traveller and came to fruition with the help of Bruce and Aquarium Rescue Unit as well as Widespread Panic, Phish, Spin Doctors and even a friend of mine from Colchester High School, Liam Kelly of The Samples. These bands came together out of the want to play larger venues and the idea of joining forces to expedite the task. Up until this point, The Grateful Dead were essentially the only game in town, and that tour turned the jam band world on its head.

I recall on JamCruise a few years ago, sitting in the cafeteria, bleary eyed and blissfully sipping a cup of coffee in the cafeteria, seeing Bruce in line at the buffet. I turned to Elise and said, “hey, that’s Col. Bruce Hampton, ill be right back!” I walked over to where he was seated, tapped him on the shoulder and said, “Bruce! I just wanted to say thanks for everything you’ve done! You’ve really had a profound effect on my life.” He looked back, sort of puzzled. He replied, “take a seat, I’m pretty sure you’re the only person in this damn place that knows who I am!” We went on to have a conversation about times gone by, missed notes and how helpful they can be and having a fondness for numbers.

Two years later I was invited out to the Paul Reed Smith 30th anniversary celebration in Baltimore, MD at Ram’s Head Live to interview ARU. The interview was pushed back a couple of hours, so Elise and I had an early dinner while I waited. I reported back and was told I would be interviewing Bruce. As soon as I walked in the room, Bruce looked at me and chuckled, “hello Taco! September right!?! The twenty first or twenty second, I think?” It was my birthday, it was a fleeting moment from our conversation on Jam Cruise. “See, I remembered, we met in 96 in Atlanta! Atlanta has seven letters, and it’s what comes right after six! And that nine and that six, that’s like that yin and yang, and you’re a cusp kid, right there on that Fall Equinox!” Bruce liked his numbers.

We had a great time in that interview, telling stories and discussed everything from sound levels to how he helped Jimmy Herring push through a creative block. At the end of the interview, a caterer came in and informed Bruce that dinner was ready. I excused myself so that Bruce could eat with his bandmates, thanked him for his time and hurried to be on my way. Bruce smiled and asked, “well ain’t ya gonna have dinner with us?” I politely declined  and told him that I had eaten an early dinner. He chuckled that chuckle, “well you LOOK like the kind of guy who can handle a second dinner! Come on brother, have dinner with us, we’d love to have you!” Well, he didn’t exactly have to twist my arm.

Bruce escorted me down the hall and down a flight of stairs to the table. I sat down and a few moments later Jeff Sipe came in, introduced himself and say across the table to my left. Oteil Burbridge followed closely behind sitting across from me to my right. A lovely blonde, Jimmy’s wife, sat beside me and Jimmy sat across from me. Soon after John McLaughlin and Paul Reed Smith came in. To say the least, I was awkwardly silent and shaking inside. I was eating dinner with  some of my lifelong musical idols. I was completely blown away and speechless. Bruce turned to me and asked, “how’s dinner?” He winked at me and smiled a big grin, he knew what he had done there that day. I just looked back at him and slowly looked at each person at the table, mouth agape, unsure of what to even begin to say. Jimmy’s wife placed her hand on mine, looked me dead in the eye and said in the sweetest southern drawl, “it’s okay, we don’t bite!” The whole room then erupted into laughter, and there laughing gleefully beside me was Bruce.

I don’t know why I was awake at 2am to receive the news of his passing. I was supposed to be asleep, not still awake wrestling with the anxieties of mounting responsibilities in a world swimming in fun, beauty and bliss, basically frightened by the musical madness of my friend, the Colonel Bruce Hampton.

Bruce Hampton was born as Gustav Valentine Berglund III in Knoxville, Tennessee on April 30, 1947 – 70 years and one day before his tragic death on stage last night, at The Fox Theatre where his friends had gathered with him to pay tribute to his musical life, the man that saved mine. 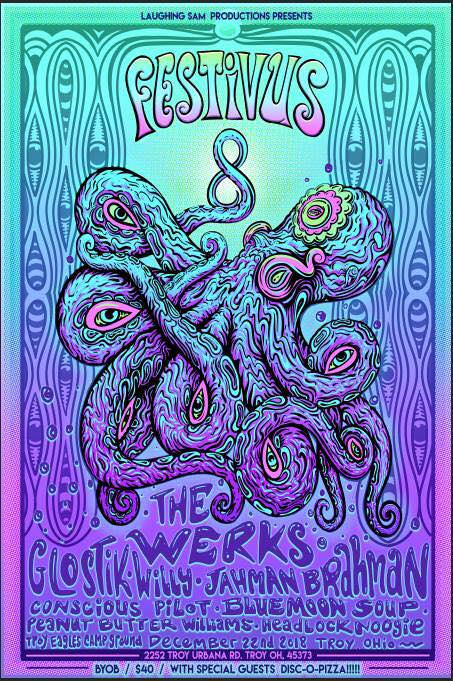 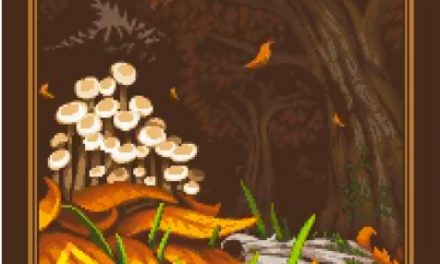 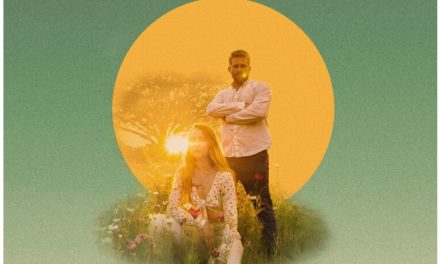 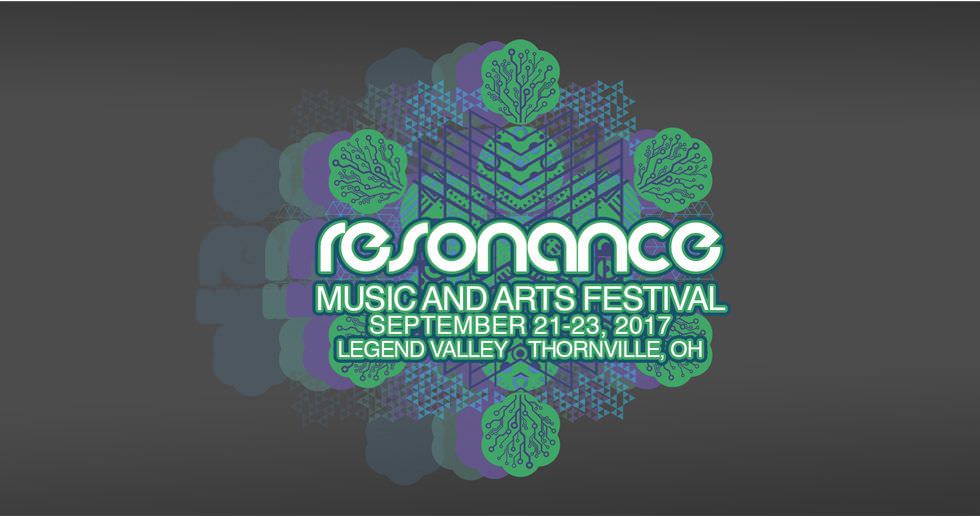