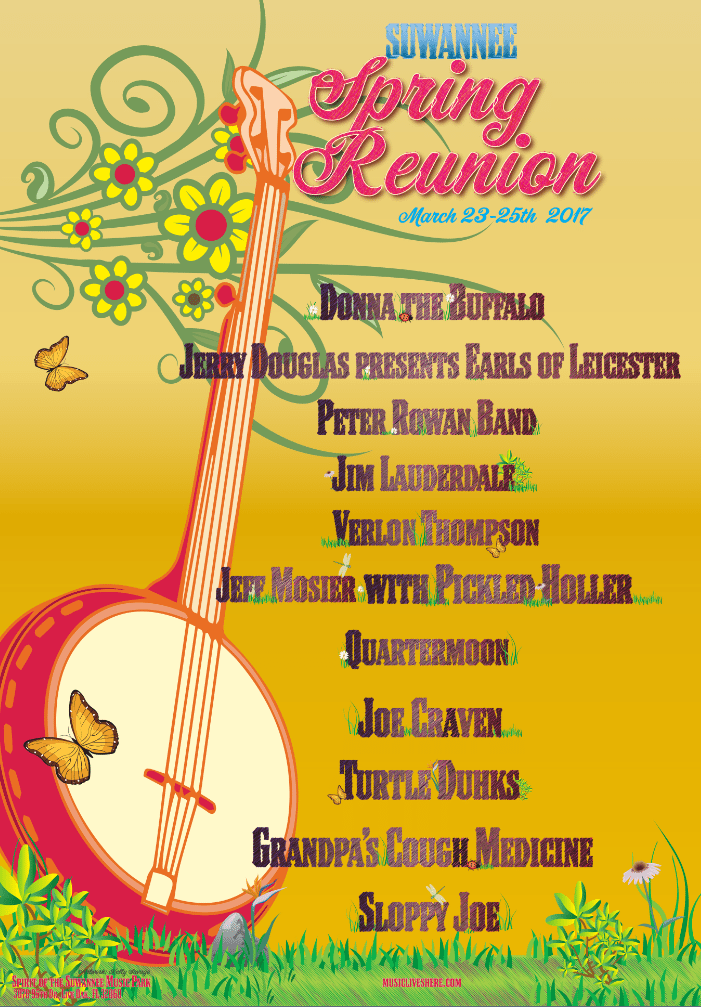 Prepare yourselves for an unforgettable experience in one of the most beautiful places in America. With a new year it’s time for the birth of a brand new festival at the Spirit of the Suwannee Music Park in Live Oak, Florida. The Suwannee Spring Reunion will make its festival debut March 23rd-25th. The festival will feature three days of music on three stages, four nights of camping, vendor cuisine, shopping, two campground stages featuring open jam sessions and the possibility for so much more. Pack your camping gear, instruments, bring your friends and family and come enjoy a new tradition with a deep rooted community in a magical southern paradise.

The lineup has announced its first tier of stellar bands which will include:

According to the festival website more acts are to be announced soon! Each band has a deep history at SOSMP and with the festival goers’ who had previously attended Suwannee Springfest for the last several years. The lineup represents the essence of roots music and we will all be in for a musical feast.

The lineup isn’t the only thing the festival can be proud of. The Spirit of the Suwannee Music Park is the perfect back drop is and is one of the most picturesque places in Florida. Imagine acres among acres of Live Oak and Cyprus trees, several species of birds, and of course the historic Suwannee River.  The grounds have RV and tent electric hookup sites available for reservation but primitive camping is included with the ticket and there are plenty of spots available for primitive campers. The park also features cabin rentals and there are also several nearby motels on the same exit. Multiple bath houses with laundry facilities are scattered throughout the grounds, and there is also a general store, craft village, and a restaurant which has  a full bar. The festival shall have a wide variety of both vendor cuisine and extensive shopping. This festival is perfect for families. For years families continue to make the trek to the spirit of the Suwannee and enjoy the fun year after year. There will be a kid’s tent with music, art projects, and games. There’s also yoga, and a variety of workshops.

One of two most exciting hot spots in the festival will be the two campground stages.  Both have a long history in the park at Magnolia Festival, and Suwannee Springfest which are no longer happing at SOSMP. The Bill Monroe shrine is hosted by Gainesville’s own Quartermoon, and Slopryland is hosted by Sloppy Joe who comes all the way from Wisconsin.  Campers are encouraged to bring their instruments join on the  pick’n  in either of the two beautifully decorated campsites. For years amazing music has been made around the campfires and friendships have evolved. Some might say the music heard in the campsites is on par to the music heard on stage and has a greater level of intimacy. The moon shines down on Rees Pond and the sounds of amazing music will be in the air.

Tickets are available at www.Suwanneespringreunion.com there are also discount military and student tickets and kids and under are free to attend. Come be part of the start of something wonderful with a well rooted community of music farmers. Listen to the songs, dance beneath the Spanish moss, let go of the rest of the world and embrace the goodness and love that comes when people come together and celebrate a mutual love for music and art. Save the date for March 23rd-25th and see you soon at the inaugural Suwannee Spring Reunion. 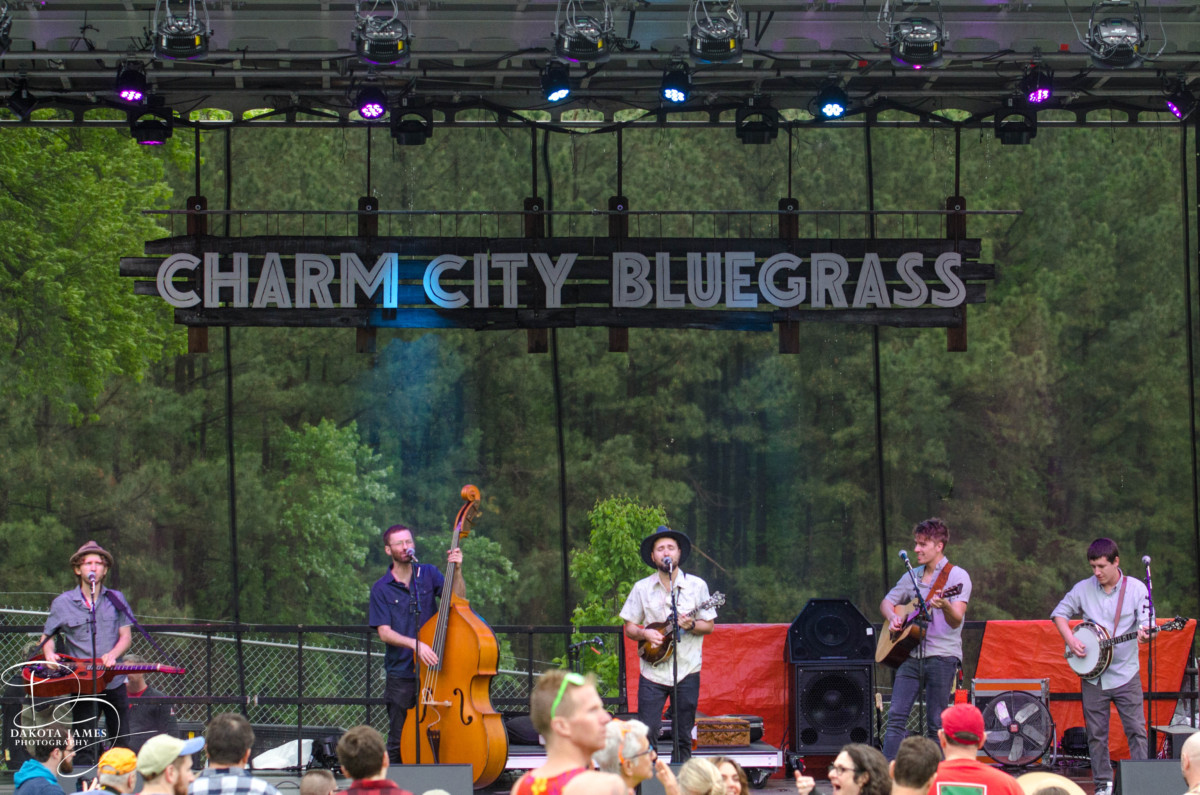 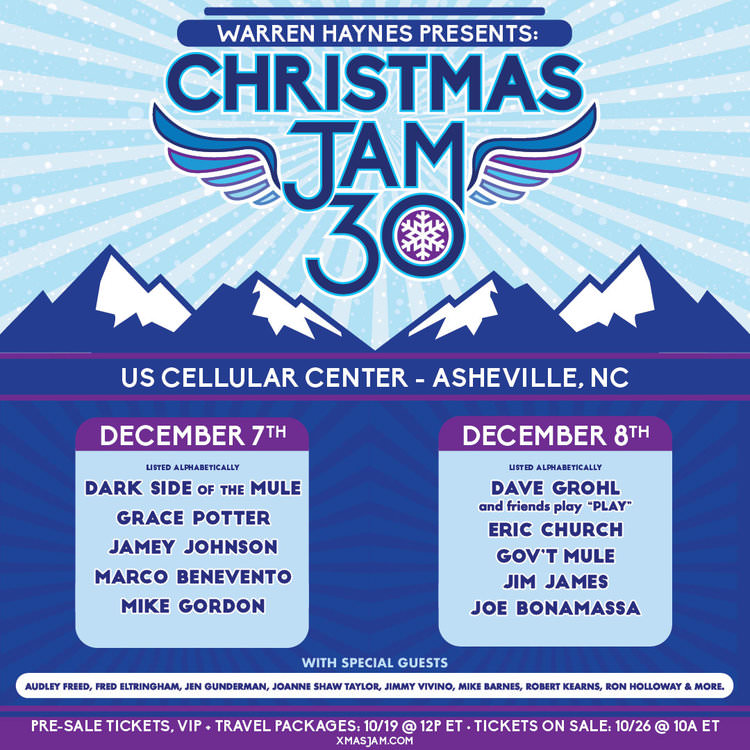