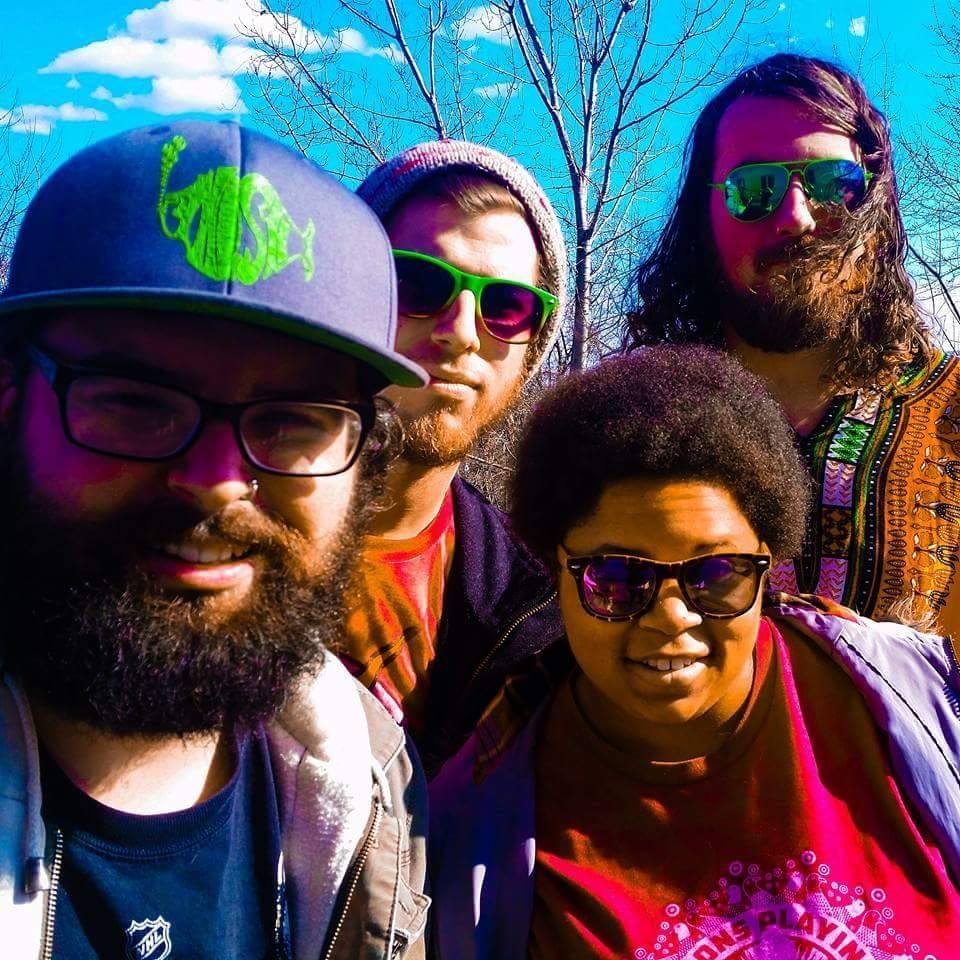 Pittsburgh based band Trailheads has been blazing their way into the 2017 music season, and will be bringing their progressive funk tunes to Morgantown, WV’s beloved party spot, 123 Pleasant Street, this Thursday January 19th.  Joining them will be jam rock band Optimus Riff from Frostburg, MD, and Voodoo Circuit, a hometown live electronica band from Morgantown, making for a truly exciting night of music and dancing.

Trailheads was founded in March, 2015 in Connellsville, PA, and wasted no time in getting their first album Gotta Do It Like This recorded and released by December 17.  The album is indicative of their high energy sound, filled with funky bass lines, muscular riffs and rhythmic saxophone.  The four piece consists of Kyle Whipkey on drums, Jordan Shapiro on bass & vocals, Jacob Halfhill on guitar & vocals, and Missy Baker on sax.

Trailheads is surely one of those bands that can get you lost in a music journey with excitement at every turn. The band says of their live shows, “A song is never played the same way twice, and our music flows with the energy of the crowd.”  They are sure to keep you on your toes with their tasteful blend of progressive and melodic sounds.

This will be their debut performance at 123 Pleasant Street and plan to bring down the house.  “It’s the first show of the season for us.  We’re pumped to get to play with Voodoo Circuit again and with Optimus Riff for the first time.”  They’ll also be debuting two of their new songs, “and we can’t wait to get in front of that rowdy Morgantown crowd.” 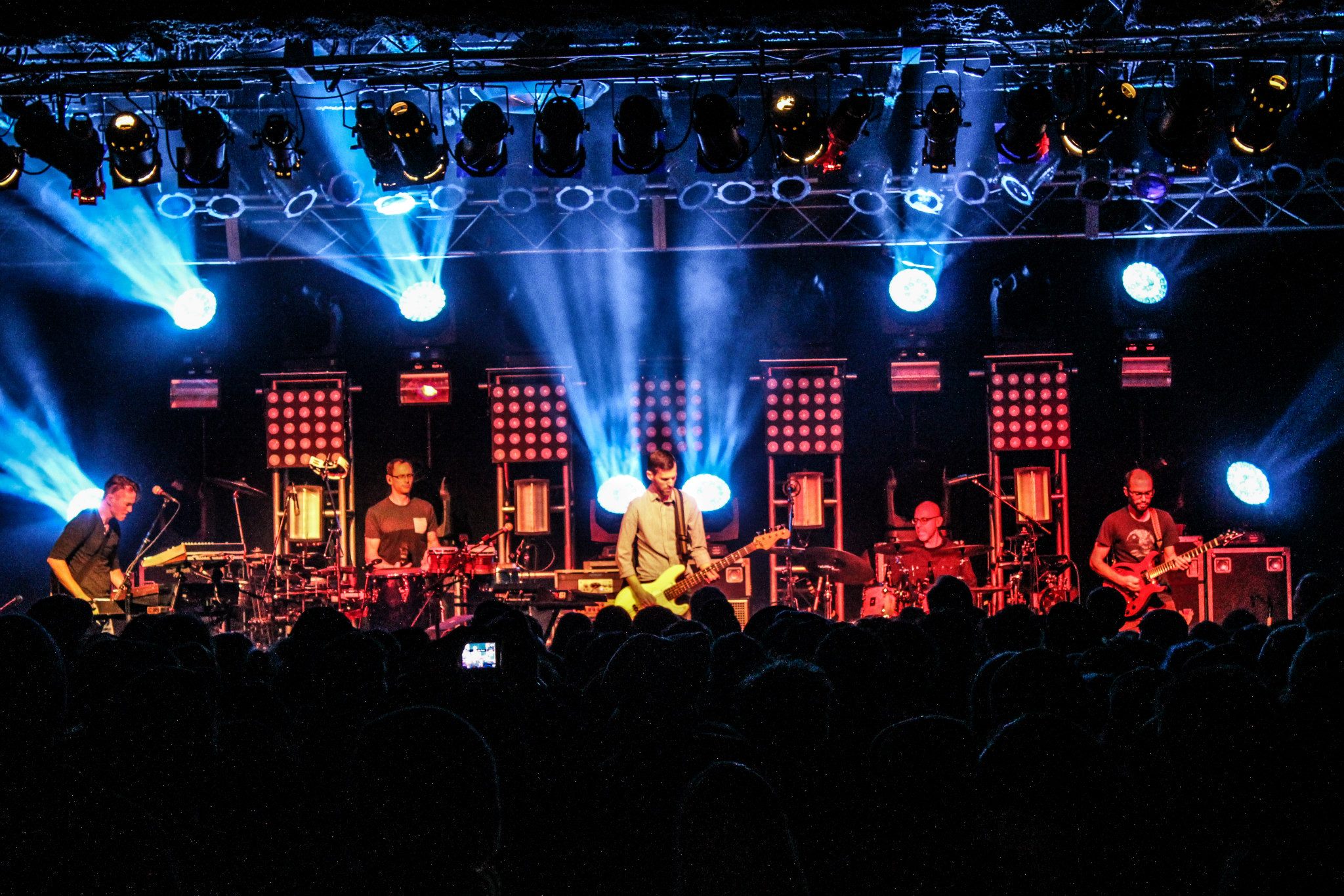 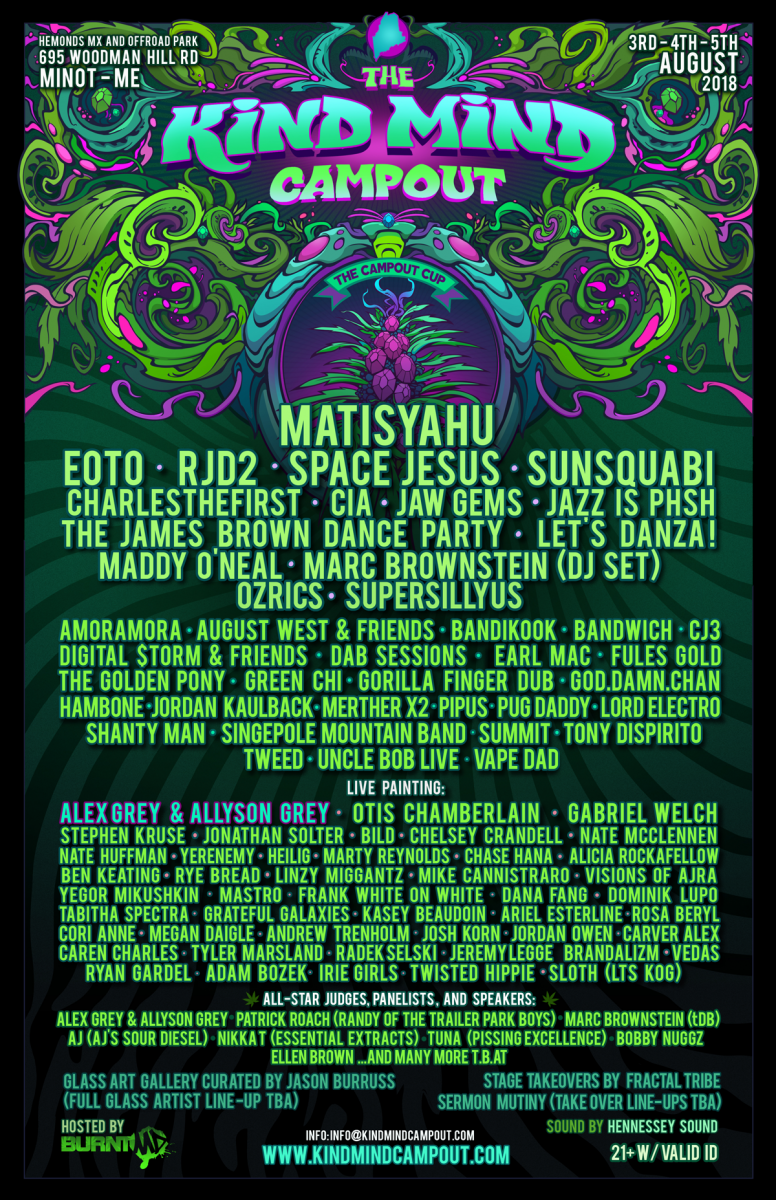