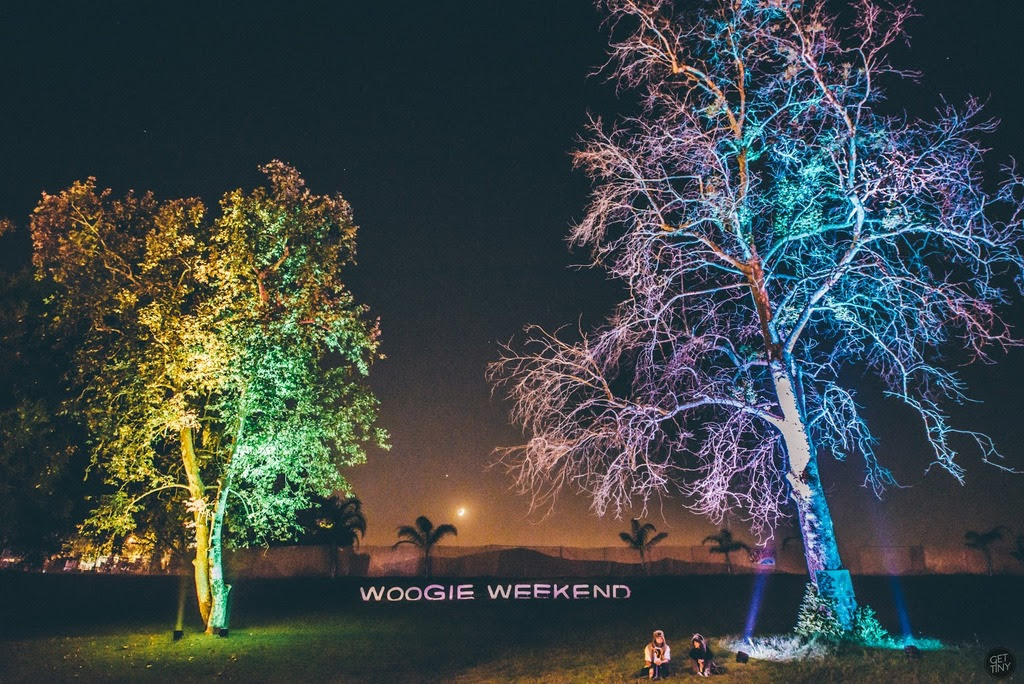 Silverado, CA – After hosting a sold out 12th annual Lightning in a Bottle festival and a packed house at their Coachella namesake stage, reigning catalysts of creation Los Angeles’ Do LaB, ventured to Oak Canyon Park July 8-10 to transform the lush, sprawling So Cal landscape into a whimsical water wonderland in celebration of the second annual Woogie Weekend festival. Two newly reimagined stages, The Hive and Kaleidoscope, brought a stellar collection of house and techno’s finest to the forefront of an intimate, carefree playground overflowing with sublime vibes, vivacious dancing, blue skies, Slip n’ Slides, water balloon fights and even a pond complete with fish.

For a quick dip into the abstract adventure, check out the official Woogie Weekend 2016 Aftermovie!

Temperatures soared while ecstatic daytime revelers flocked to the two juxtaposing neon chromatic stages that included a jewel-toned covered honeycomb hexagon structure known as “The Hive” and an industrial-piped jungle gym complete with foliage canvas laser light show known as “Kaleidoscope”. Rejuvenating morning yoga sessions led by Gigi Snyder, Kishan Shah, Michelle Nayeli Bouvier, Shawni and Shayne Almeida transformed into two splashy daytime parties with electrifying afternoon performances from acts such as Blond:ish, FVDM, Tâches, Dena Amy and Sunday’s last minute surprise addition Lee Reynolds. Attendees had the pleasure of lounging in the grass or swaying from one of the many hammocks scattered about the grounds as they embarked on a playful, progressive auditory journey into a vibrant soundscape.

Sun chasers further exploring the grounds found themselves enshrined within Woogie Weekend’s technicolor bliss, welcomed with a plethora of activities to seize the golden rays of daylight. As frisbees punctured the skies, vendors lined the perimeter with healthy offerings that crossed the spectrum of desires – from vegan foods to healing crystals, attendees found themselves delightfully wrapped up in a trove of amazement. Los Angeles’ quirky dance and performance troupe Bijoulette returned to host the infamous slip n’ slide, encouraging any and all through means of a booming megaphone to take a trip down the rolling hillside while riding atop inflatable sprinkle donuts, slices of pizza, or life-sized sea creatures. At any given moment, those traipsing along the grounds could find themselves entangled in the midst of a hard-fought water balloon battle, or maybe catch a ride on the towering furry pink flamingo art car roaming the grounds.

Sun-drenched days became engulfed by the dazzling embrace of warm twilight nights as the sun dipped below the mountainous skyline and the evening’s talent took over. Stars lit up the skies and an illuminating disco ball fell over the crowd while artists hailing from places both near and far lit up the decks. Taking over nightfall was a delicately crafted selection of global talent featuring Do LaB’s own Jesse Wright, legendary Jon Hopkins, the elusive masked Claptone, visionary Damian Lazarus, and deep master of underground techno Oliver Huntemann. Sunday night proved to be the musical climax of the festival, encapsulating melodical magic into four hours of pure euphoria which included an ethereal performance from Kidnap Kid followed by a tantalizing DJ set from surprise addition Totally Enormous Extinct Dinosaurs whoclosed out a fanciful weekend of epic proportions.

To stay on top with news for Woogie Weekend 2017, be sure to sign up for the official festival newsletter found on the Woogie Weekend website and like the Facebook page.  Hope to see you out there next year!

Based in Los Angeles, Do LaB’s mission is to craft experience as art and bring communities together. In addition to Woogie Weekend, Do LaB is well known for creating unique art installations/stages and curating cutting-edge acts at Coachella in addition to producing the West Coast’s premiere camping, art, yoga, and music festival, Lightning in a Bottle and the 2012 Winter Solstice event The Great Convergence, which took place at the pyramids of Giza in Egypt. Do LaB’s work has also been showcased at Virgin Music Festival, Global Gathering, Dirtybird Campout, Portugal’s Boom Festival and many other international events. 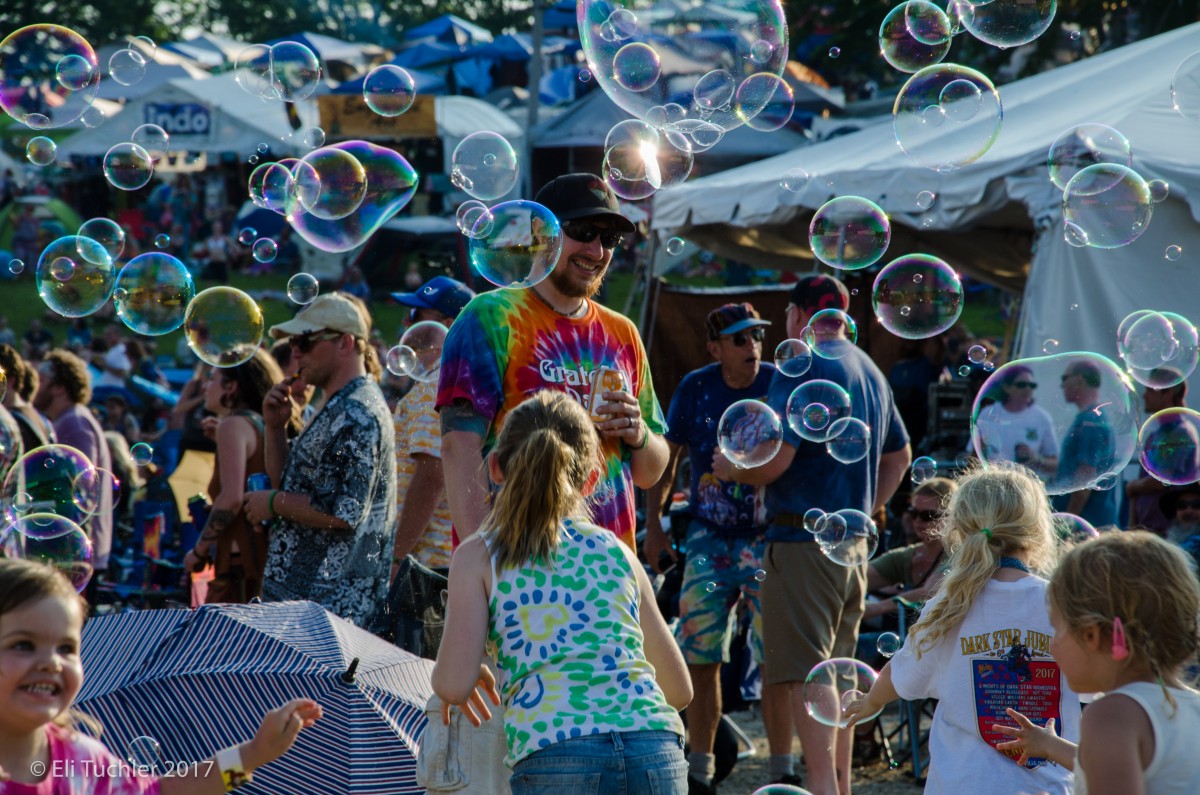 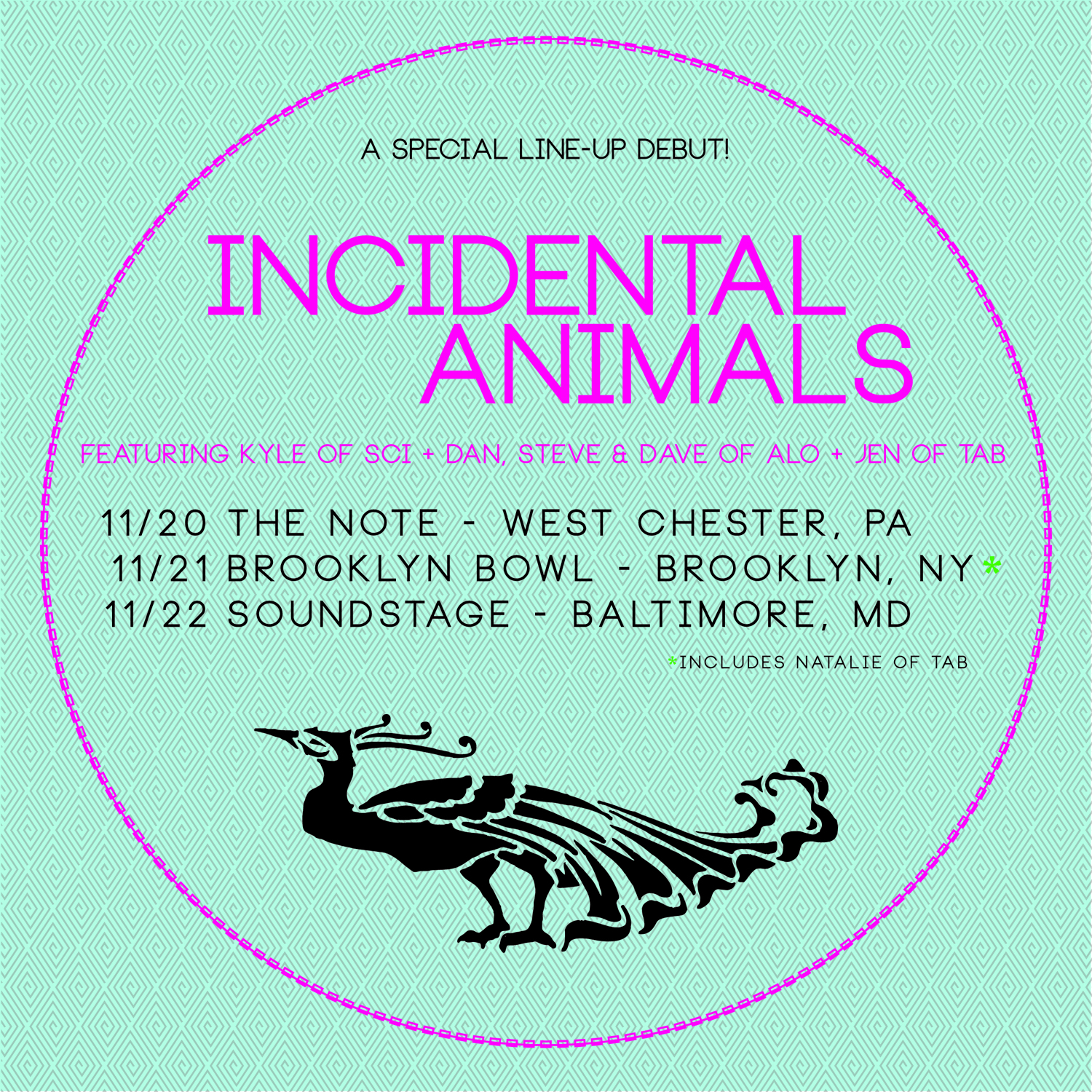 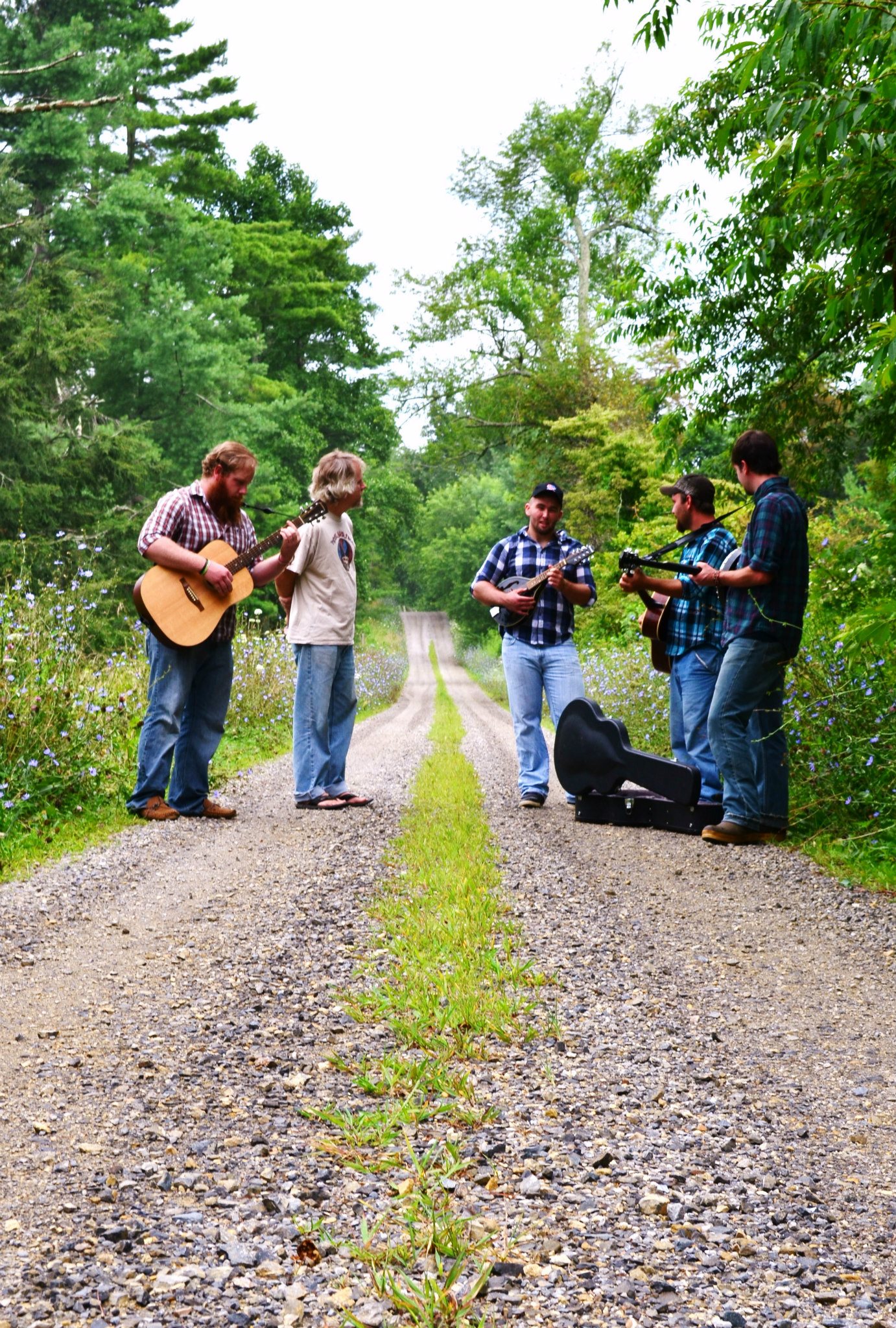 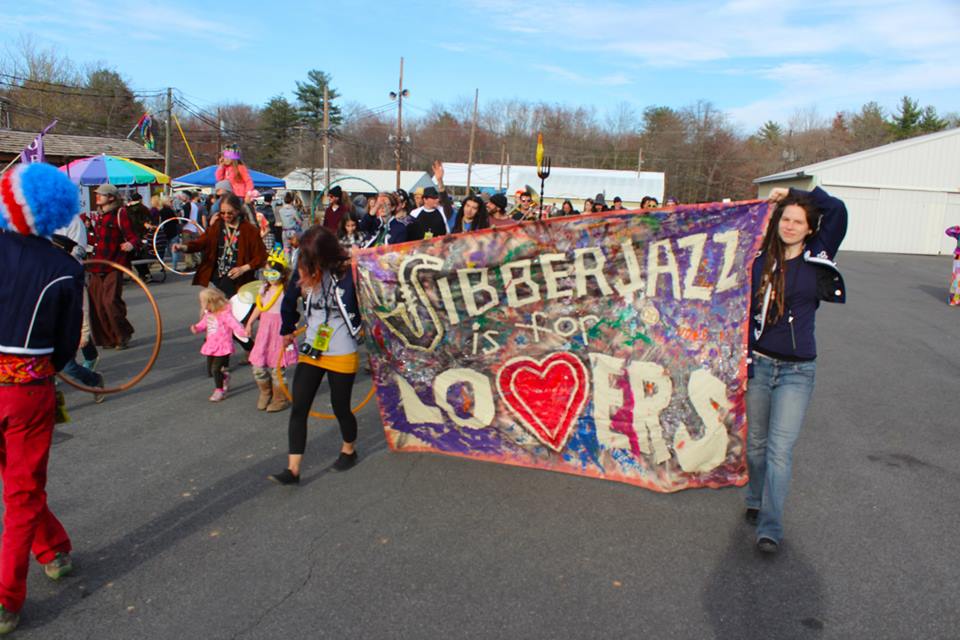