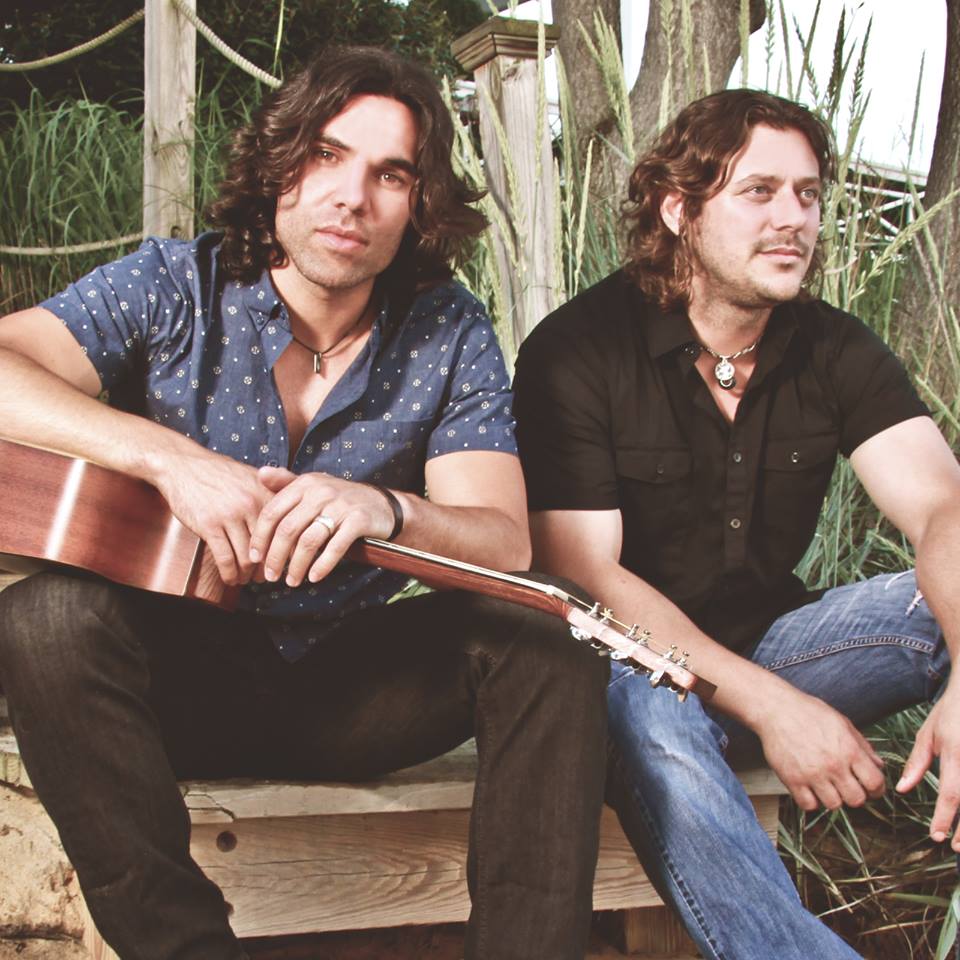 Gypsy Sally’s is pleased to present an evening with Annapolis-based country/Southern rock/pop duo, Chesapeake Sons and special guests The Vegabonds and Maradeen on Thursday, March 31.

Hailing from coastal Maryland, this dynamic duo brings a rejuvenating edge as well as class tight harmonies to country music. Citing influences like the Black Crowes, Chesapeake Sons have a unique and refreshing style. They can rock out on guitar like Skynyrd with explosive crescendos but, are still able to sing to the hearts of many with their vulnerable ballads like Eric Church.
“Our style is a combination of pop, rock and country,” lead guitarist Brett Wilmer said. “We always want to have the same undertones throughout underneath it all; the same feeling and idea. We just want to create great songs that make you feel something. A great song is a great song no matter what format it is in.”

Chesapeake Sons Video Clip “She Got A Way”

“The Vegabonds [January 2015 Relix Jam-off Winners] are five southern rockers based in Nashville, TN bringing their “New South Rock” to the forefront of the rock-and-roll and jam scene. With three albums already out in the musical world and a new record due [February 2016], their explosion is only a matter of time!”

Maradeen is an American rock band based out of Nashville, Tennessee. Founded by guitarist, Whit Murray, in the summer of 2014 with keyboardist, Kaitlyn Connor, and bassist, Sterling Miller, the band formed their initial roots as a high energy rock n roll quartet.  With classical and jazz improvisation backgrounds they forged and evolved a unique and well-versed sound. In 2015 Tom Galloway moved to Nashville for songwriting and began collaborations with Murray.  The band entered the analog studio “Welcome to 1979” in the spring of 2015 and recorded their first full-length LP entitled, “Mirage”. The album features the initial hard-hitting rockers from the band’s formative stage while revealing the new songwriting dynamic between Murray and Galloway. 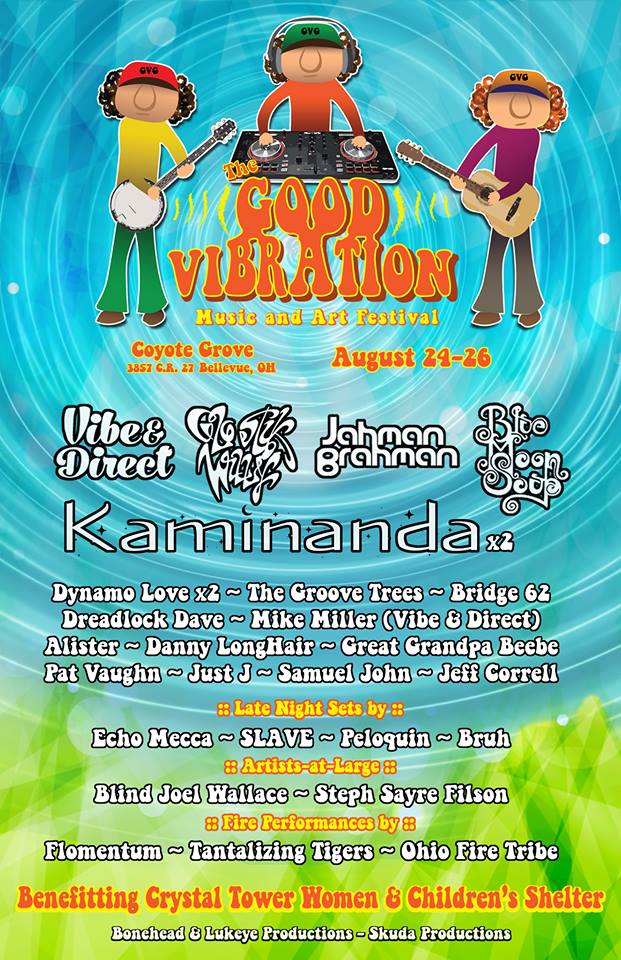 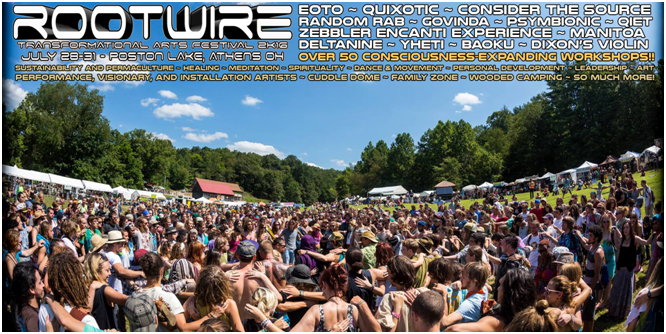