Taco ‘Bout It: So You Want To Throw a Music Festival? 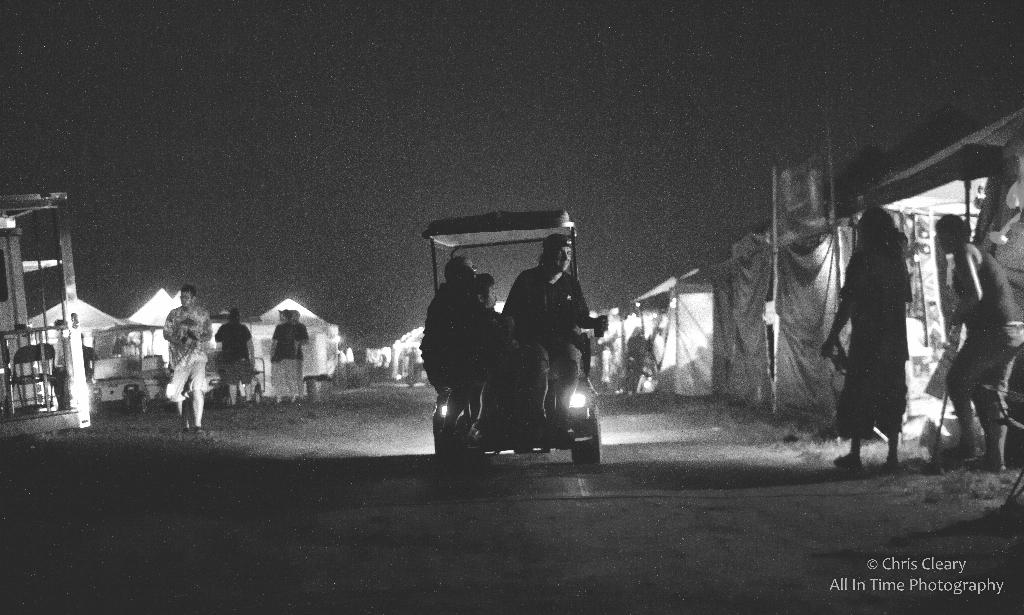 Taco ‘Bout It: So You Want to Throw a Music Festival?
written by Taco Olmstead
photo by Chris Cleary taken at The Mad Tea Party Jam
I never wanted to produce a music festival, I never even wanted to promote a show. All that I ever wanted to do was go see live music and have some fun with a few close friends.
Evidently when you start an arts and music magazine, things happen! You become friends with musicians you respected and are a fan of. You develop relationships with talent management, publicists, even booking agents. Then you suddenly feel the need to shower more.
With relationships comes friendships and the real desire to spend some real time together. In the music business, this happens much less often than many would think. I have some really good friends whom I love dearly that I only get to see a couple times a year as this is all our careers permit. So what about those special days, like your wedding anniversary when you want those friends to be able to celebrate one of the greatest days of your life? Book them for your wedding anniversary party… A year later, turn it into a festival!
The general strategy of booking a festival seems pretty simple; book the bands that sell the most tickets. The other aspect that factors into that equation is your budget. That seems to be where things get tricky. Not everyone who throws a music festival can afford String Cheese. What if you happen to be an art and music magazine that spotlights up and coming talent? That can be even trickier…
We all have a vision, and each person has a different vision for their own event. When you have a magazine like ours, your vision MUST align with that of your publication. So when it comes to booking The Mad Tea Party Jam, there are several factors to consider.
The first aspect to consider is that it’s my wedding anniversary. I don’t want just any band to play, this is a family event that commemorates one of the most personal days of my existence. So whoever I book has to come from a personal recommendation not just based on music, but based on personality as well. Sorry, but keep that rockstar diva bullshit at home. So criteria number one: gotta be cool!
The second aspect is how good is your music. I get it, you’re a DJ and you only spin the sickest beats and here are some links etc, etc, etc. The problem with DJs and EDM when it comes to booking, is that so much of it lacks originality. It all too easily sounds generic and flaccid. That being said, so can a lot of jam bands for that matter. I realize you like to lose yourself in the music, but you only have about three minutes to impress people so make sure that it’s a quality, structured three minutes and not just your band getting loose and heady bruh! If I’m going to invest and lose money in your music, I’d like for it to at least have some actual integrity from a musical and artistic standpoint.
The third aspect is how popular the band is. Ours is a publication dedicated to lending recognition to those who not only deserve recognition, but don’t get enough of it. In other words, if you’ve already gotten your big break and your selling a thousand tickets everywhere you go, chances are you will not be playing The Mad Tea Party Jam. It’s a small festival and I haven’t figured out how to conscientiously charge 1500 people $500 for a few days of live music, sweating it out in the woods and taking a crap in a small blue box. I guess I still lack the confidence to ask people for that kind of money.
The final aspect is inevitably the price tag. I want to support you, I really do. When your band isn’t going to sell a single ticket for the event, as that is the job of the headliners, do you really think your band deserves a thousand dollars for an hour set? Or do you really want to be reminded that your band lacks the ability to sell out a two hundred cap room at five bucks a head? Don’t get me wrong, I realize you played in front of five hundred people in your hometown, when you OPENED for a national act, that’s a whole different story.
So after the booking comes promotion and publicity. From here on in, every aspect of throwing a festival is like owning a B.O.A.T. Why a B.O.A.T? The reasons why a B.O.A.T. is called a B.O.A.T. is because it is an acronym! It stands for Bring On Another Thousand! That is exactly what throwing a festival is like. You want to advertise? Bring on another thousand! You want a publicist? Bring on another thousand! And it gets better…
What are the bands going to eat? B.O.A.T.! What about the staff? B.O.A.T.! Wait! What are we going to pay the staff? B.O.A.T.! What about fuel for the generators? B.O.A.T.! Radios for communication? B.O.A.T.! Insurance? B.O.A.T.! I could keep going but I’m pretty sure I’m already beating a dead horse at this point.
So you want to throw a music festival? That’s great! Just remember, don’t do it for the money, unless you like being broke for months at a time. If you’re doing it for the love of music? Well, that a whole other kind of reward. If you’re doing it for love and music? Thats when you create magic! See you all at The Mad Tea Party Jam, where magic is reality! #supportsmallsupportfamily 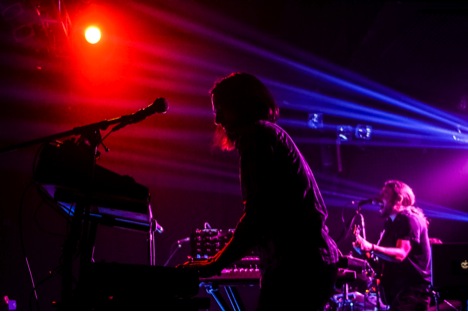 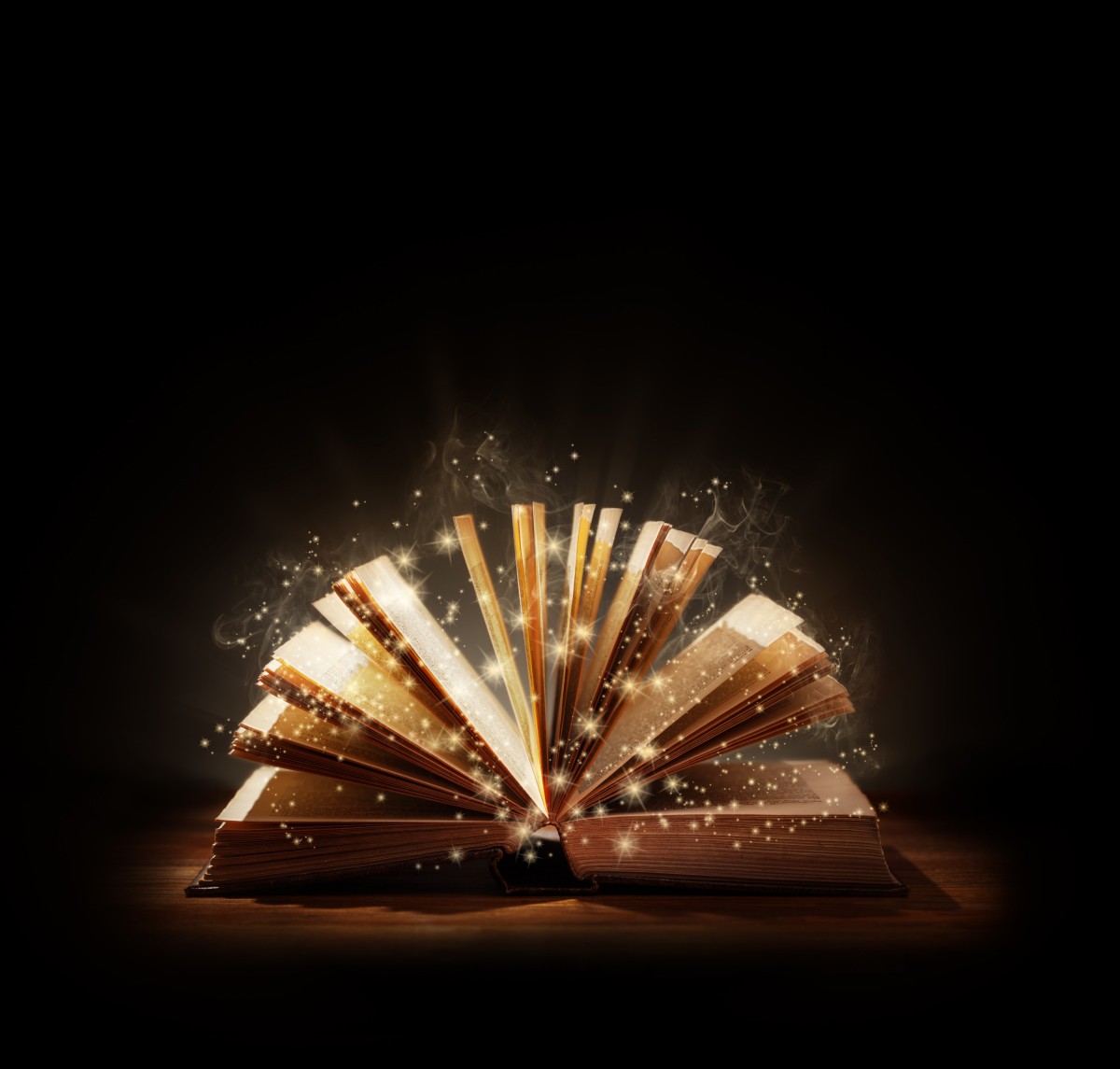