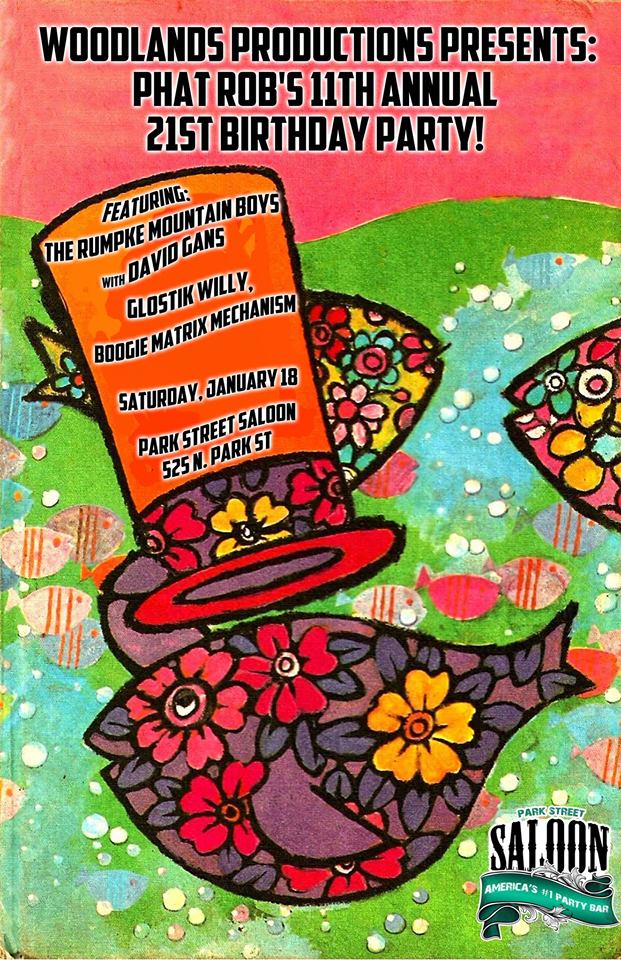 Phat Rob’s 11th Annual 21st Birthday Party
Park Street Saloon – Columbus,OH – 1/18/14
words by Tracy Johnson – Photos by Tracy Johnson and Tom Wickstrom
Edited by Ryan Neeley
Opening the night was Glostik Willy, jamming one tune after another in that casual electric frenzy that they do oh-so-well. With long, lean Jameson funking up the place with fingerless riffs of dancing fuel and big, bad DaBuddha behind him pumping the bass in your face with no waste… seriously… this is a jam band that does not waste a note!! Everything is so slick and smooth but totally fresh EVERY TIME!! How do they do it?? One word: Ralph!! If drums really are the heartbeat of a band then Glostik has found the most beautiful steady arhthmatic drum-runner anyone could ask for. Ralph does not miss a trick or a beat and has that perfect
cloak of musical invisibility… cause he’s just that good! I was once again so impressed with these young men at Phat Rob’s party. This is one group I really cannot wait to hear again!!

Watching Boogie Matrix take the stage is kinda like watching moving men unload a truck… ain’t nothing special. No jocularity. Not a lot of verbage. Just get up and get it done man. It is very reminiscent of how they play… but what a wallop these guys can pack! From jazzy to rockabilly to jamming that would make the Phish-heads proud!! One song into another leaves you wondering what style they’re gonna pop on ya and is there a style they can’t play??!! Man was it nice just closing my eyes and being transported… then… before my wondering eyes… what did I see… The Birthday man himself Phat Rob bassing it up to Michael Jackson’s “Billie Jean” and Danny Sauers saxing it up and pretty soon the whole place is being torn up when they went into a sweet, SWEET rendition of the Stones “You Can’t Always Get What You Want”! When I closed my ears, I SWEAR I heard David Byrne from Talking Heads singing it!!  Jonny K. has a great voice to go along with his shredding and the rest of the band – Bob Maltby on guitars, Jim Kahmann- keys/synth. Ben Durham on bass and Danny Jahns on drums round out their groove-heavy sound.

How do you finish a great show?? You bring in the closers- The Rumpke Mountain Boys aren’t toe tappers. They make me dance like I’m back in the old Mosh Pit! They are ass grabbing, foot stomping, hair flinging kinda people… and that’s just the stage performers!   Ben Gourley on mandolin, JD Westmoreland on upright, Adam Copeland on guitar and Jason Wolfe can not only play, but all four share song-writing and singing duties! I have seen and heard these men all over the place and being part of the audience is AlWAYS the most delicious treat. Total professionals they are, but make no mistake… there ain’t nothing slick about them. Rough, rowdy, and lovin’ every minute of every performance these gents really lay the hammer down on some awesome newgrass.

Playing to each other as well as off each other, there isn’t anything they can’t cook up in their cauldron of crowd-pleasin’ goodness!!

Boo-Howdy did they do it right at Phat Rob’s B’Day Party!! Who else would be bringing David Gans to Ohio??!!  His addition to the show was just plain exciting! At the end of a long travel schedule that took him far from home, one would think that he would be ready to hang it up but he took the stage like the true performer he is. The energy and sound he gave to the show was priceless… and competing for sound space with the Rumpke Boys can be no small feat!!

Thanks to everyone that helped organize this show!! It is definitely one that will remain in my mental scrapbook for a long, long time!! 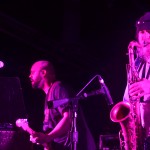 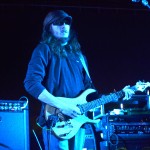 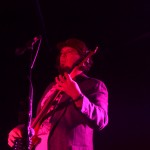 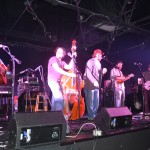 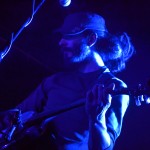 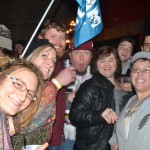 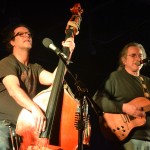 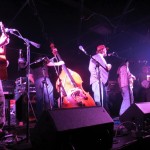 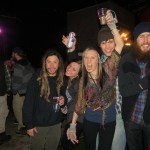 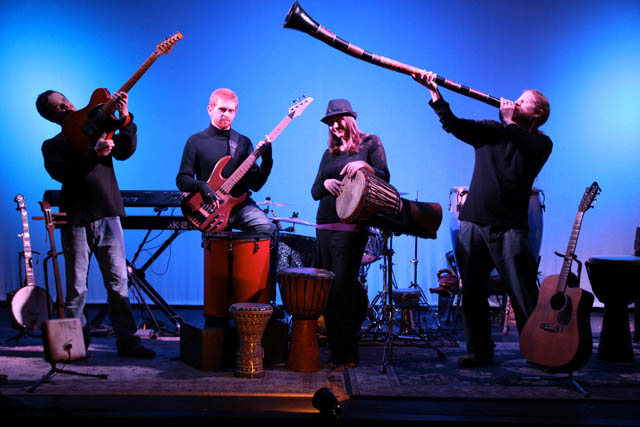 Option 22: Media Release & review for their new album “The Change”! 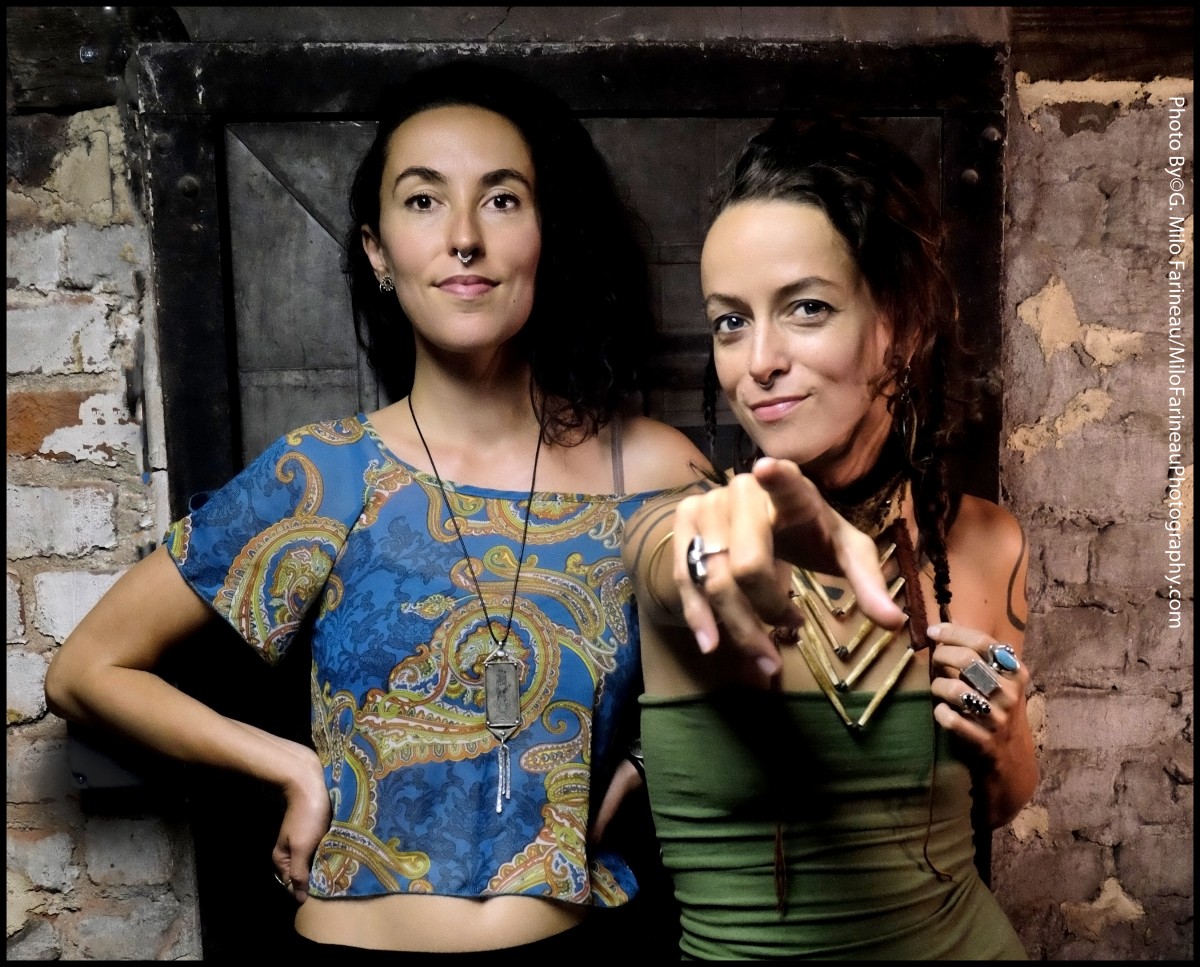 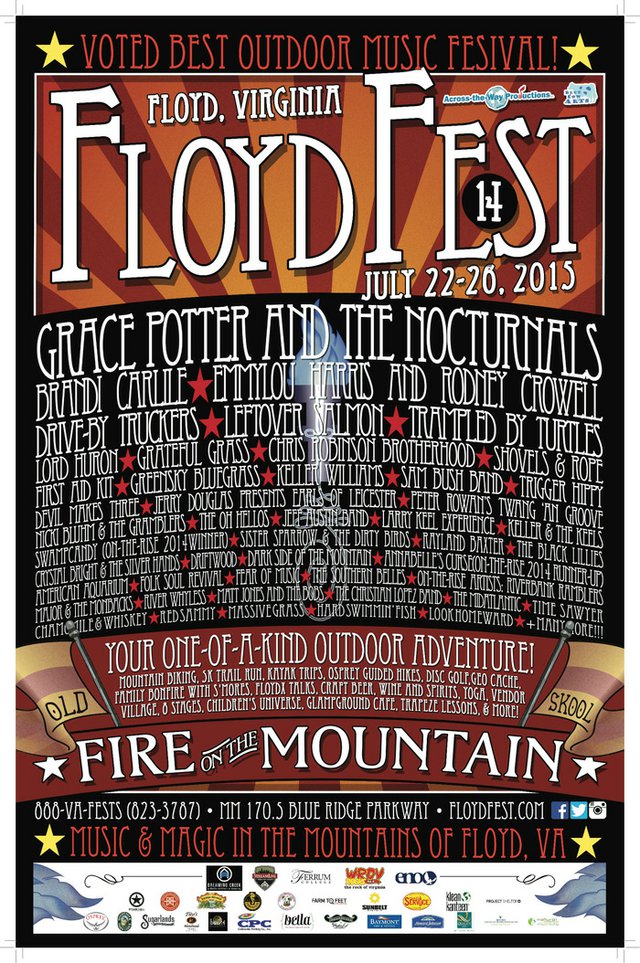 FloydFest Roars into Festival Season with a Fiery New Theme