In Clarke County, VA, when one hears talk of barns, silos, and champions, chances are that someone’s prize pig just won first place at the county fair. However, when the Barns of Rose Hill partnered with Family is Forever to bring Richmond, VA, bands Former Champions and Silo Effect to town, it was way more glow-down than ho-down.

This post-Thanksgiving show was the second in the series of “Must Have Been the Roses” events. The “Must Have Been the Roses” series is a special collaboration between the Barns of Rose Hill and Family is Forever out of Charles Town, WV.  These events are all about bringing musical diversity toBerryville,VA, showcasing what many musicians have referred to one of the top acoustical setups in the area. With different bands come different fans, so this concert series is a great way to introduce people to a somewhat new venue in the region that is sure to warrant a repeat visit.

The night of the show, as I approached the Barns, I heard the unmistakable beat of Former Champions’ “Worldwide Traveler,” and couldn’t help but smile—it might not be traveling across the globe, but I was ready for an evening of tunes to take me away. There’s something about many of the Former Champions’ songs that take me back to action cartoons of my childhood. It’s like I’ve been dropped in an episode of He-Man or She-Ra and it’s time to call on the Power of Grayskull to take out some bad guys. Sparking what proved to be a very electric (and eclectic) evening for the Barns, the Former Champions’ hypnotic tunes entranced the crowd, setting the stage for Silo Effect, as Barns of Rose Hill regulars and the slightly funkier fans melded into a mass of humanity sharing a moment, a common bond, a love of music.

Following an encore performance by Former Champions, the crowd was on their feet and energized as Silo Effect took the stage. Surrounded by a multitude of electro-musical gizmos and their own light spectacular, Silo Effect had the crowd enraptured even as they were sound-checking. Many of Silo Effect’s songs had a very ethereal feel, but at the same time they had people moving in ways that were anything but angelic. And, while many bands feature multiple guitar players, Silo Effect features not one, but two keyboard players, with a combined six sets of ivories on stage! I found myself wishing I hadn’t quit those piano lessons of oh so along ago. Why didn’t someone tell an 8 year old me that just like guitars and drums, keyboards can be a “cool” instrument too?

I don’t know if it was the roses, but if the Silo Effect & Former Champions show is any indication of what to expect from the Barns of Rose Hill & Family is Forever partnership, then let’s hope this relationship lasts, well, forever. Details on “Must Have Been the Roses” shows for January, February, and March have already been released. Bands on the upcoming schedule include DELTAnine & Supersylum, Three Legged Fox & Mountain Top Madness, as well as On the Bus & Moogatu—and that’s all before the roses even bloom 😉 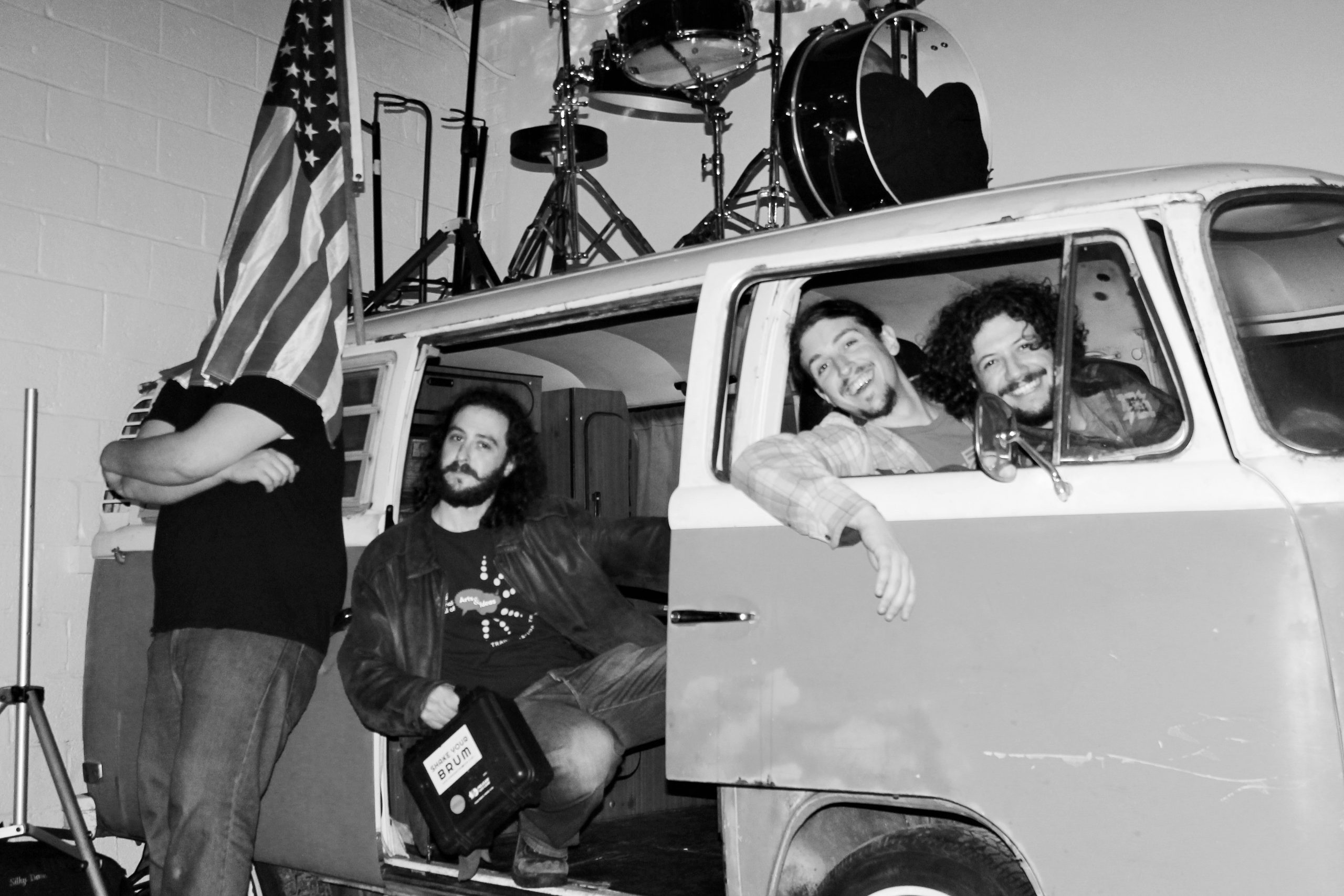 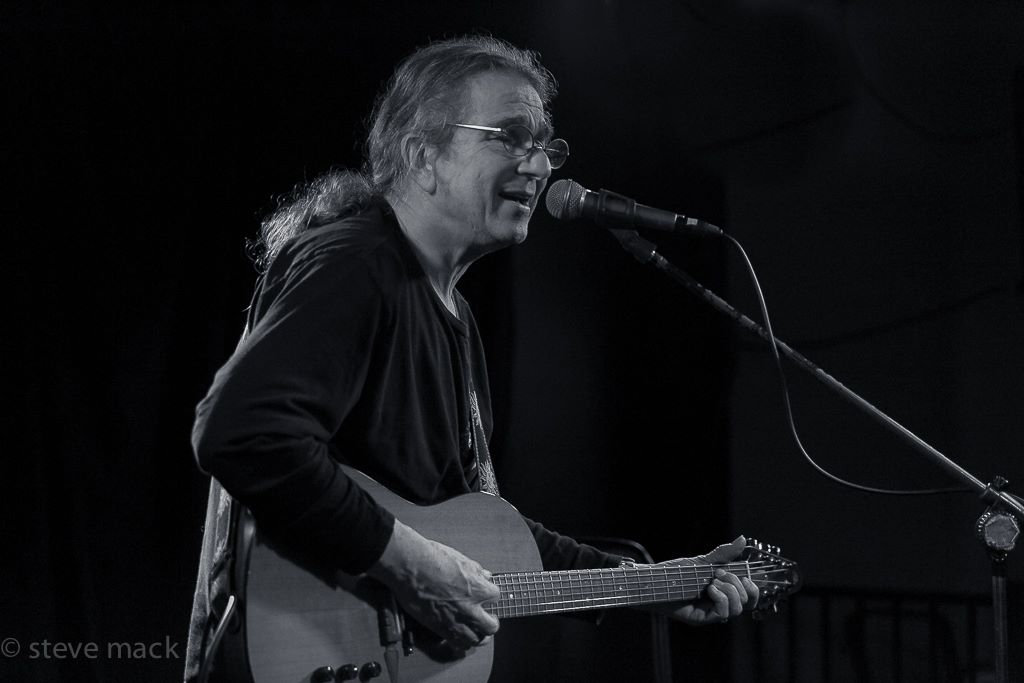 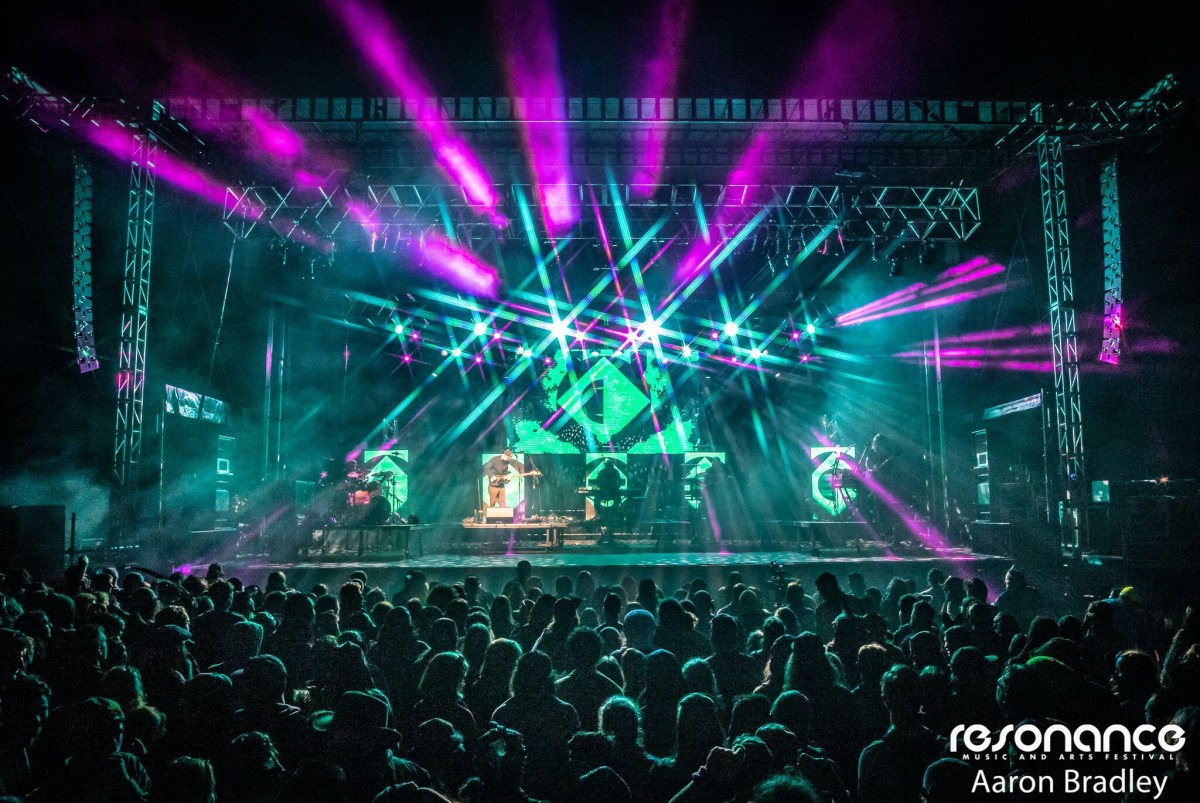