Always On The Run is a fresh example of artful storytelling, combined with complete instrumental virtuosity paired with sentimentality and heart. The album also features collaborations with acclaimed musicians Jim Lauderdale, Charles Esten, Jerry Salley, and more. Angus Gill is one of the youngest Australians to make an appearance on The Grand Ole Opry. His first appearance was at the age of nineteen. Always on The Run seems to represent Gill celebrating his love of bluegrass. The album consists of eleven remarkable tracks featuring heartfelt songwriting, expert musicianship, and impactful lead and harmony vocals.

The album begins with Always on The Run. Co-written with 2021 Grammy nominee Thomm Jutz. The tune kicks off with a bright and bold banjo intro, making room for brilliant vocals and close-knit harmony. The tune sets the bar high for the rest of the record, exuding high energy and drive. I thought the most compelling song on the release was Sampson. Gill recounts the story about the school misfit who is also the victim of chronic bullying. The song also connects the song’s protagonist to his biblical namesake, retelling the tale of unexpected strength despite earthly weakness. The solo section highlights a beautiful interlude shared by fiddle and mandolin.

The much anticipated Whittling Away and was originally released as a single and was the driving force in the direction for the rest of this release. This rich ballad features the unmistakable vocals of Grammy Award-winning songwriter Jim Lauderdale. It is a tender ballad smoothed with distinct harmony vocals that cut through the heart like the sharpest of razors. This song hits home as it was inspired by the strength shown by Angus’s mother when she was faced with the decision of placing her mother in a care facility. Gill and Lauderdale sing marvelously well together, their voices blending in the perfect balance of boldness and subtlety.

Forget Me Not stands out from the rest of the collection. It starts with strong and full a cappella singing, haunting, almost hymn-like. Quite reminiscent of the traditional spiritual Wayfaring Stranger. Gill is joined by supporting vocals singing in remarkable poly harmony. This is the kind of song that is nearly hypnotic. I wondered if an instrumental refrain may fade in, but was pleasantly surprised to hear that the entire song is a spectacular a cappella performance.

The title track The Scrapbook is a tear-jerker and a masterpiece of a song. The tune begins with a chipper mandolin and crisp fiddle intro. Angus Gill smoothly tells of the memories a mother now clings to while compiling a lifetime of memories into a scrapbook she intends to pass on. This is a fantastic song fueled by love and nostalgia. The Scrapbook is an exquisitely produced and well-balanced album. It encompasses driving bluegrass, western swing, country ballads, and lucent songwriting. This is a great choice for bluegrass lovers who love reminiscent stories. Angus Gill is performing this Friday October 1st at Hickinbotham of Dromana Australia. 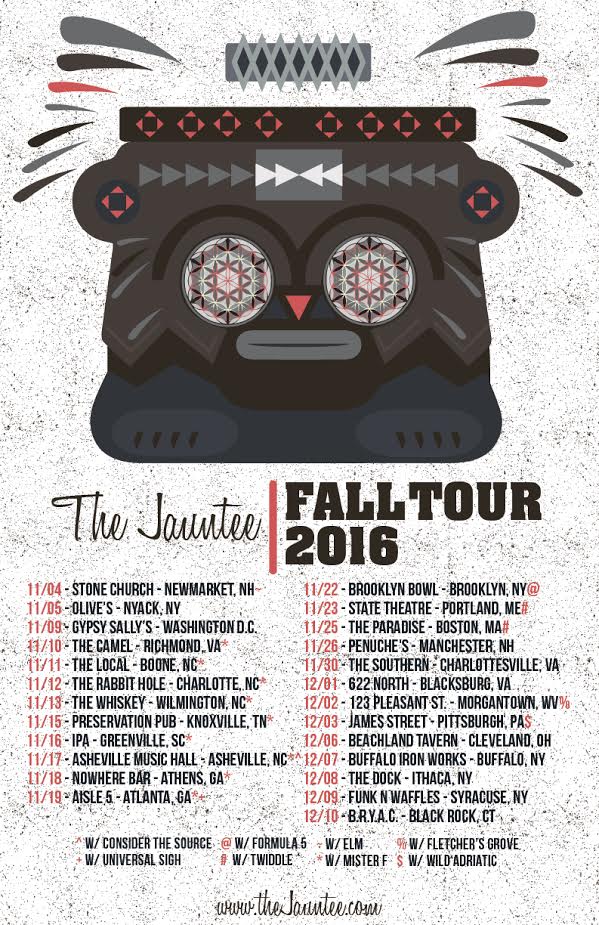 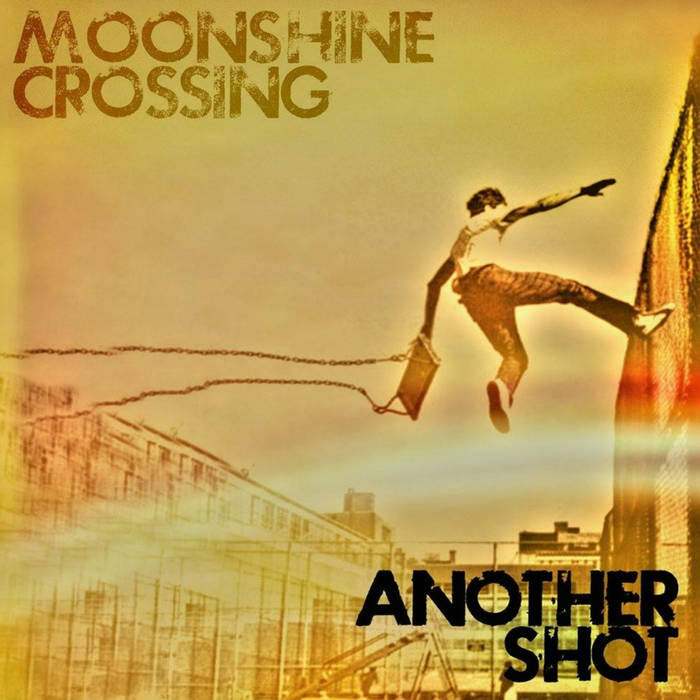 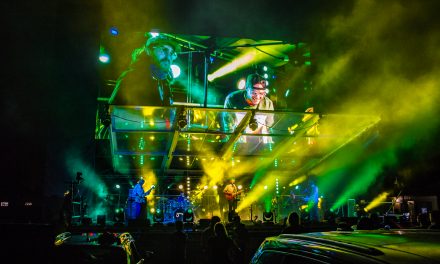 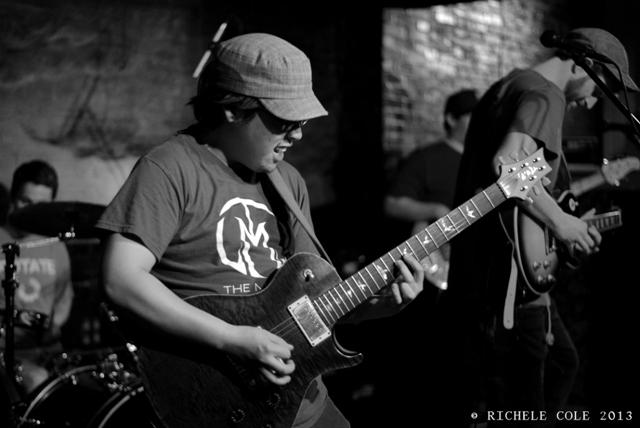