From the moment I hit play on this new album by Casey Cranford (of Big Something) & the Comrades (from the Greensboro, NC area) it has been on repeat. Kidz These Daze maintains movement from track to track similar to standalone concept albums or symphonic arrangement. The flow is riddled with bountiful genre influences that create a rollercoaster through 10 tracks. It maintains an overtone of jazz influences led by the saxophone and EWI extraordinaire through peaks and valleys, but by no means is this where the influence stops.

It’s notable that the Kidz These Daze jazz theme is revisited and reprised creating a big club sandwich of an album. After its first appearance, the tone dives straight into a seemingly Arabic inspired track called “H1N1” that takes us through a diverse soundscape of EWI and guitar solos and a heavy breakdown. The next two tracks add insightful lyricism to what was originally a mostly instrumental project with a rap in “ExciteBikeRack” introducing the band and their vision and a melodic building chant in “Fall.” “The Adventures of Pu Pu Platypus” comes in strong with the instrumental showcase of the upbeat spectrum of the group’s jazz tendencies. The “Slight Return” of “Kidz These Daze” layers woodwinds that grow to a crescendo and back to a hum before leading into (what I feel is the climax of the album) the gospel reminiscent “Thanks 2 U” that highlights the comradery of love. “Mister Donahue” revisits a realm of jazz/funk backing to another rap verse similar to “ExciteBikeRide.” With finality, “Walk” builds lustrous instrumentals and harmonized vocals to the thought of “[not] be[ing] afraid, cause nature is callin” then transitions to the Reprise of “Kidz These Daze” that doesn’t recall the original melody but expands upon it to find new life before fading to the sounds of crickets.

The time and energy that went into this project is apparent; the message that Kidz These Daze wants us to hear is abundant in love and unity. I strongly suggest sitting down and giving this composition your full attention; and if you are fortunate enough to see this lineup live, don’t miss out on something special. 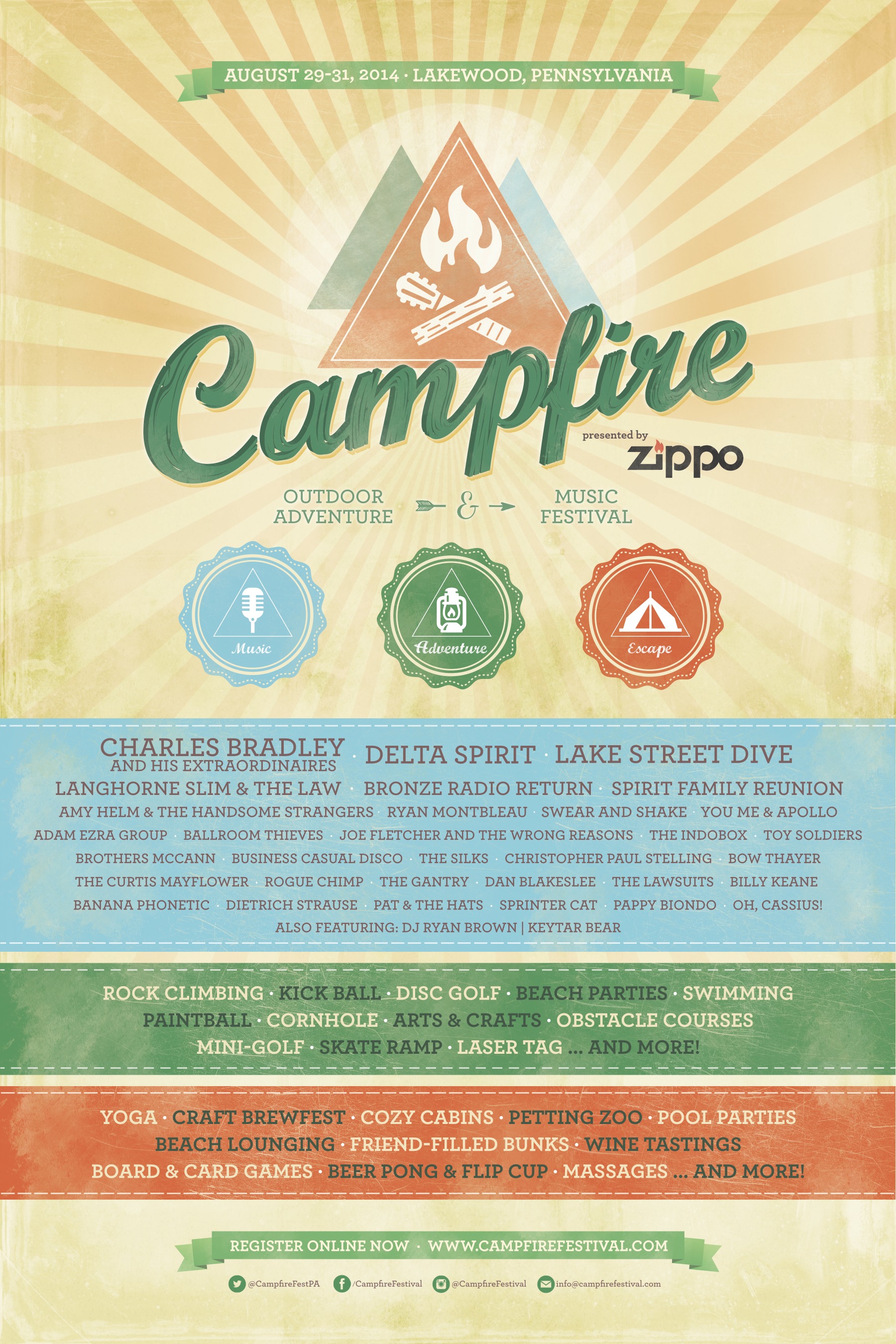 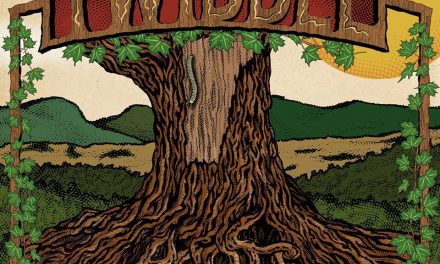