Muelle (pronounced mule), from Richmond, VA, has been a band for 20 years, and their newest release Must Look Insane is the product of 15 years of songwriting and playing together since their first release in 2005. The six-piece band consists of Aric Mueller on guitar and vocals, Joe Talavorich on bass and vocals, Tyler Cash on keys and vocals, Chris Swearingen on drums, Al Marek on aux drums, and Brian Lile on guitar and vocals. Their optimistic lyrics and sound are a welcome respite from the current craziness of the world and there’s no better time for their forward-thinking songs.  It’s hard to pin down Muelle’s genre, with them even asking “Is Muelle a jam band?” in their own bio. Their songs do have jam band elements such as instrumental improvisation, but also country and even alt-rock elements. I would even dare to compare the vocals to John Bell of Widespread Panic. There’s no need to pin Muelle down to one genre, though, just sit back and enjoy the songs.

The first song “Bring Back” is an uplifting tune with a rolling bass line telling a relaxing story of summer days, pleasant memories, and family connections, giving us some of those much needed sunny vibes right now.  I particularly enjoy the harmonized vocals during the chorus. The next song “Fly on the Wall” has more of an alt-rock sound that reminds me a little bit of Perpetual Groove, with some unexpected synth-y keyboard that gives it a unique twist.  “Elmer” actually gives me a little bit of 90’s alt-rock Jane’s Addiction vibes, of course with Muelle’s distinct jam band twist of electric guitar solo and hand drums. The title track “Must Look Insane” has the most John Bell-esque vocals on the album in my opinion, and speaks about the current state of our human connection, particularly pertaining to social media.  The lyrics sing “We all must look insane, because we all have different brains, and we all like to sing along to someone else’s least favorite song..” We can all relate to this song, maybe a little bit too much so. The last song samples what sounds like an interview about religion and takes on a more serious tone with questions about God, slipping from the rock sounds, to jam, to reggae throughout.

This album gives us a great taste of the unique flavor that is Muelle, with impeccable songwriting and thoughtful lyrics. The album is set to release officially on May 21, 2020, but will all of the craziness sweeping the world they decided to do a pre-release on Soundcloud so you can listen while in quarantine.  We will be announcing when the album is officially on all streaming platforms. You can learn more about Muelle on their website: https://www.muelleband.com/who 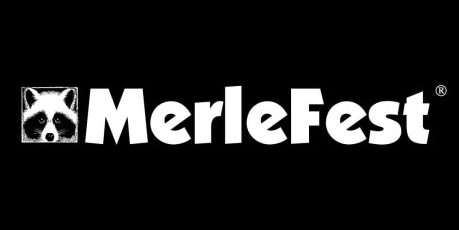 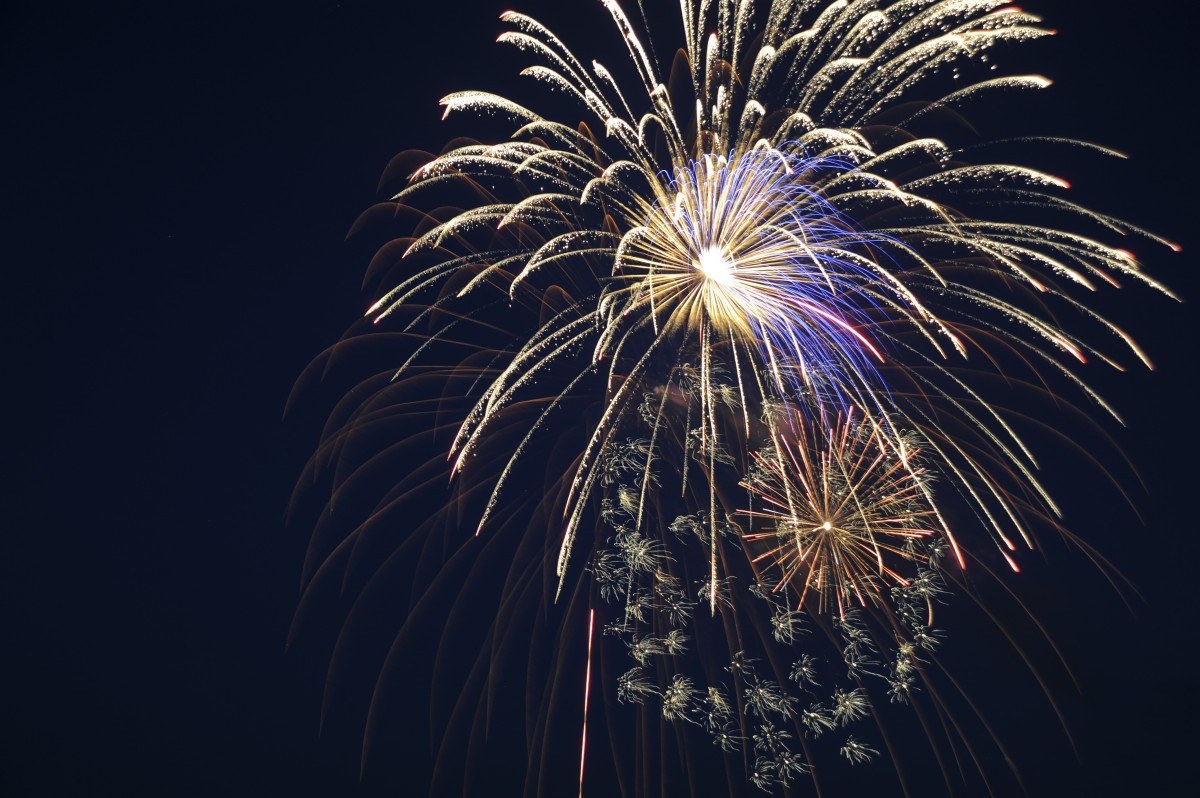 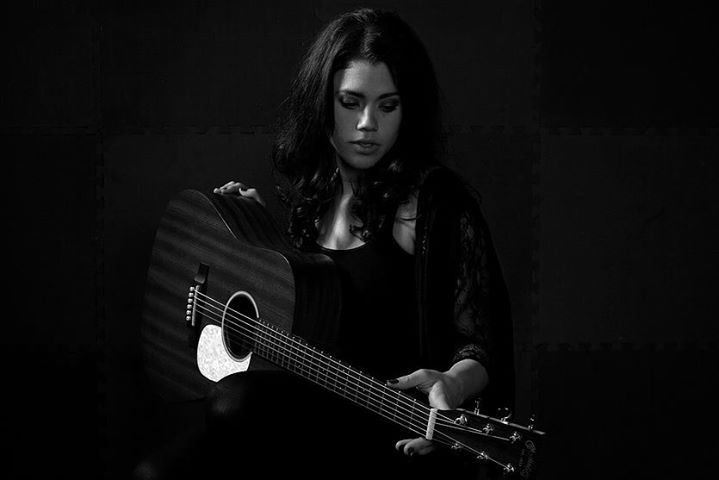