On February 14th of 2020, Valentines Day, LITZ released their latest single “Lightning Eyes” from their upcoming EP The Bigger Picture Volume 2.  The song was originally written in June of 2018 and first performed at Yonderville, August 7th of the same year. The debut was well received by the crowd during their headlining set of the festival. The festival actually used the performance for a recap video of the festival and used drone footage to highlight the experience (watch below).

Realizing the impact the song had on their audience the band felt compelled to bring the song into the studio and create a studio arrangement highlighting their own growth musically and maturity in moving forward sonically as a unit. The “band of brothers” LITZ, Austin and Logan as well as long time member Nick Thrasher recently added Dan Gellerman on guitar to the LITZ laboratory of sound.

The EP was recorded at Riot City Studios in Morgantown, WV, by Tommy Bailey and additional production work by Will S as well as by Austin Litz himself.  The EP artwork was done by artist Eric Karbeling who has a long standing relationship with the band. The bands latest effort reflects their want to consistently work with names considered members of the LITZ family. The single can be found across all streaming services, click here to listen now on Spotify. 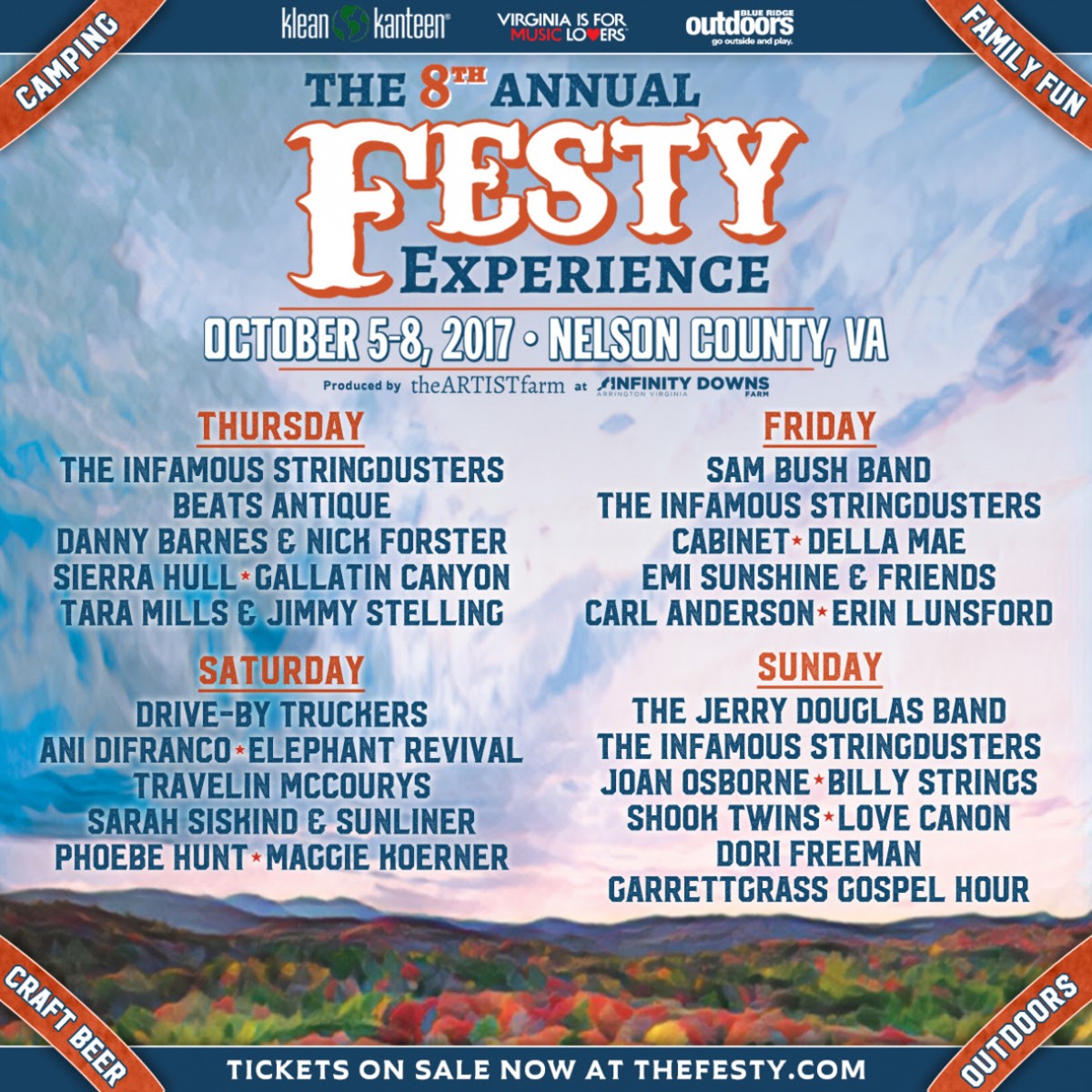 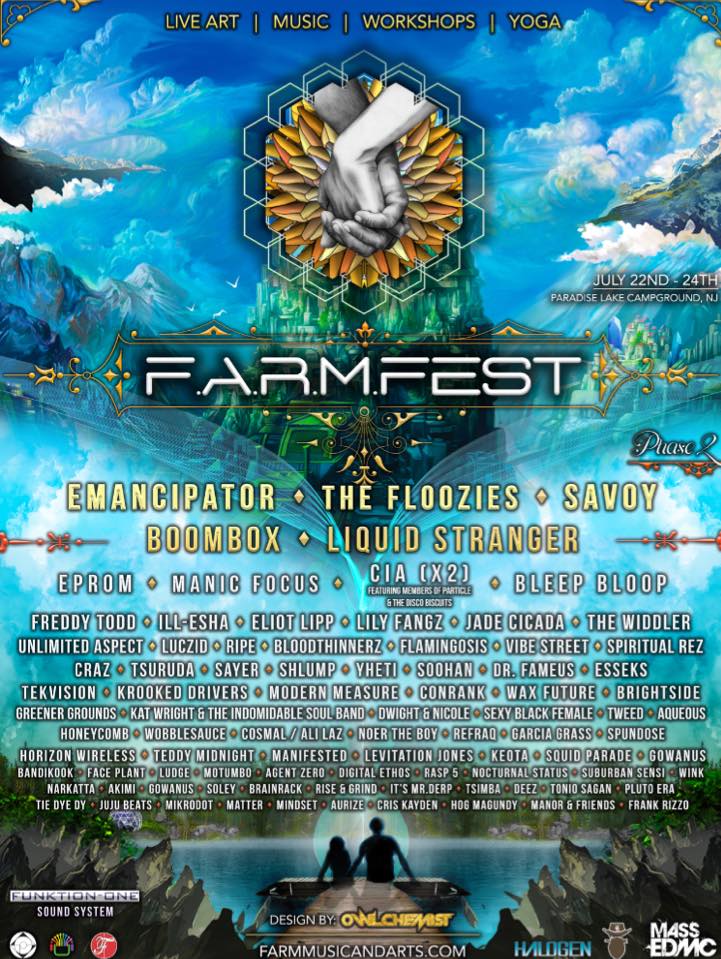 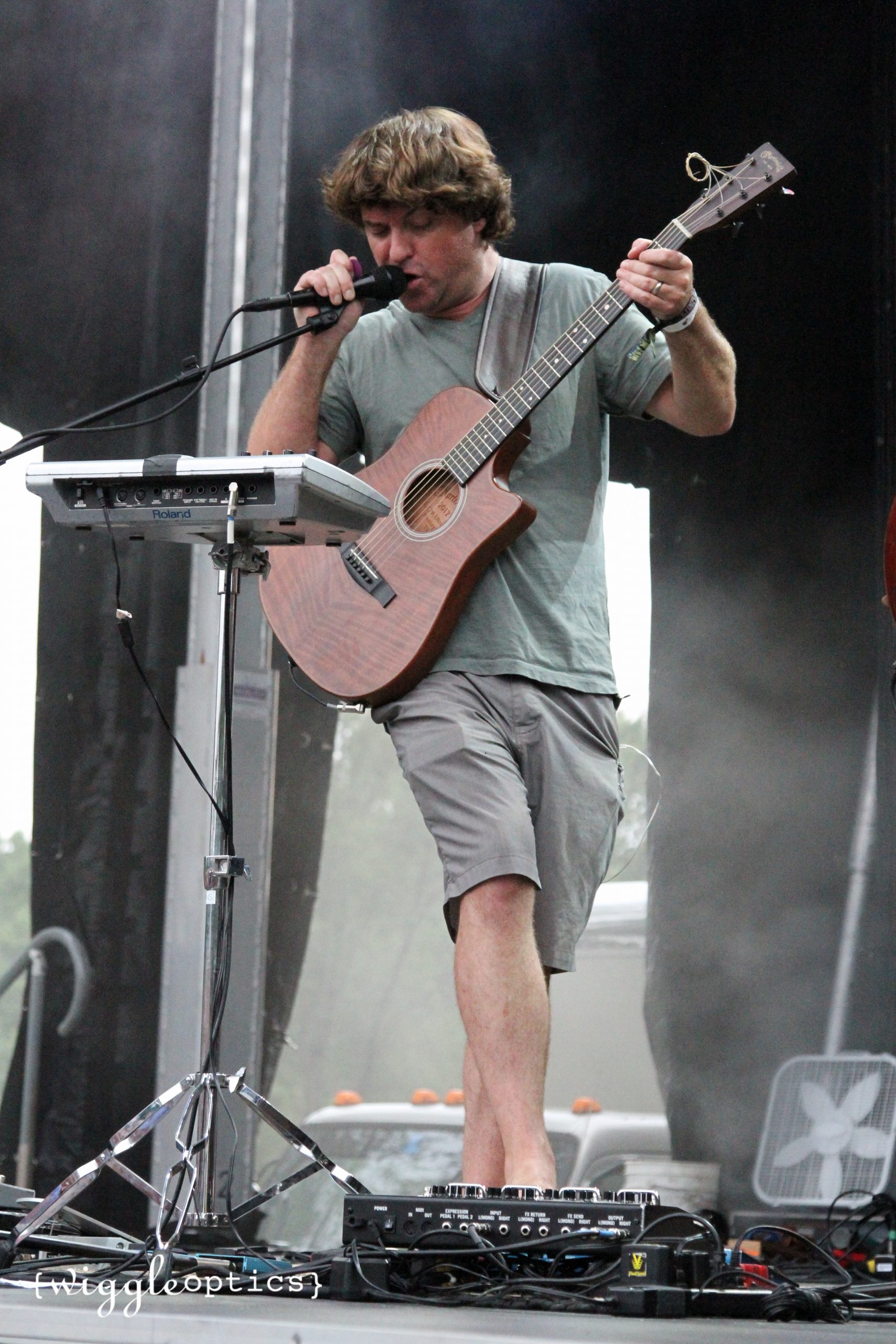 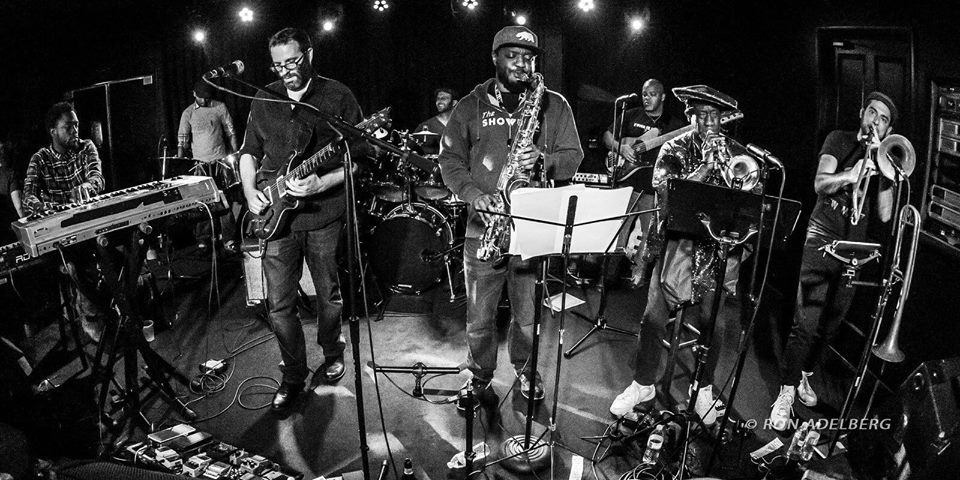