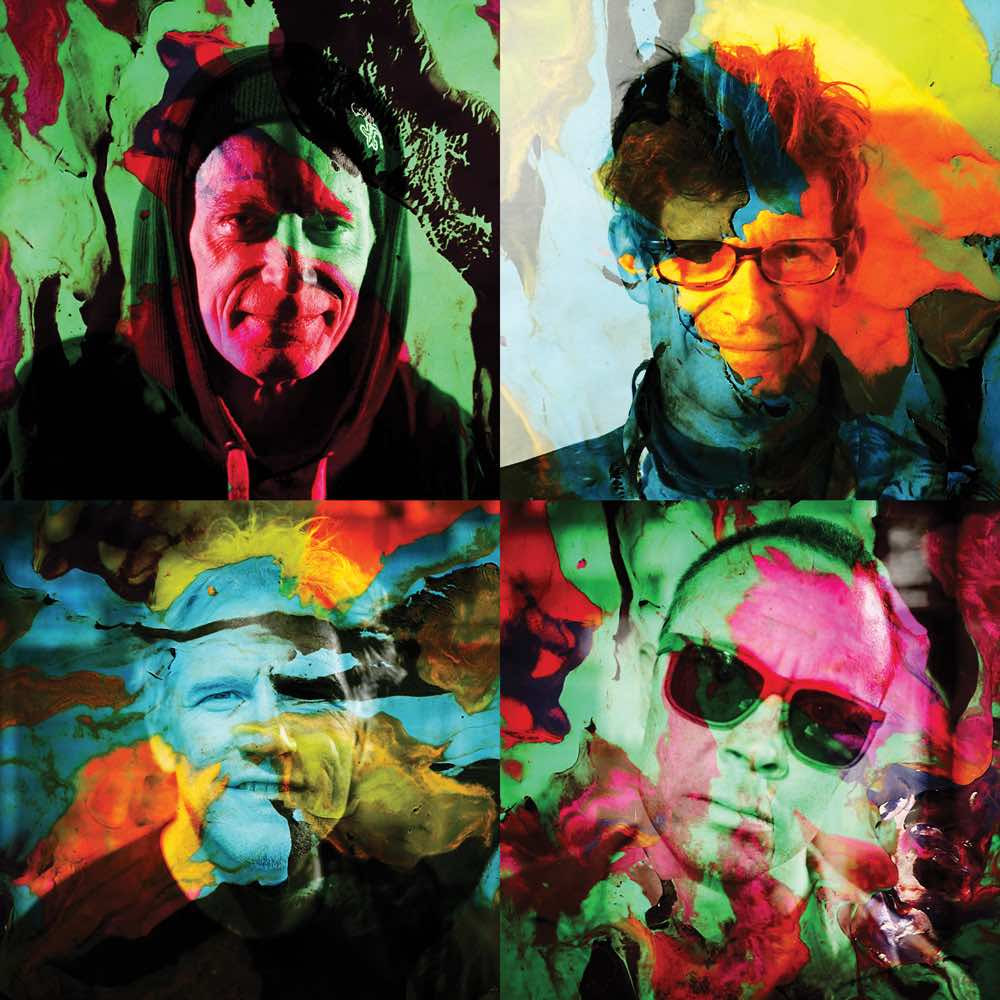 New Orleans-based Nolatet—featuring an all-star line-up comprised by vibraphonist Mike Dillon, pianist Brian Haas, bassist James Singleton and drummer Johnny Vidacovich—are on tour in support of their highly anticipated new album, ‘No Revenge Necessary.’ With a sound that brings as many winding turns and colorful pathways to the New Orleans jazz tradition as a second line parade route, the quartet stops at Cattivo in Pittsburgh for a headline performance on Wednesday, May 16.
‘No Revenge Necessary,’ released via revered independent record label Royal Potato Family, finds the band getting alternately (and often simultaneously) funky and ferocious, playful and profound, high-spirited and movingly solemn, irreverent, iconoclastic, and tapped into the bloodline that flows through the veins of every New Orleans musician.

After criss-crossing the country together touring behind their debut album, Dogs, Haas says, “we can take bigger musical risks in the studio and not fall on our butts.  The more you play improvised music with the same line-up the luckier you can get as a band. This new album is WAY rowdier and riskier.” As Dillon adds, “a year of touring and festivals has made this band of unique improvisers stand on an island beyond the normal jazz arms race.”

While Dogs was the first time these four came together as a unit, there was plenty of history already shared between them. Singleton and Vidacovich can boast more than four decades of playing together, during which they’ve established themselves as New Orleans’ most celebrated rhythm section. Dillon and Haas have crossed paths endlessly along the routes of their relentless touring schedules with bands like Jacob Fred Jazz Odyssey, Garage a Trois, Critters Bugginand the Dead Kenny Gs.

That knowledge pays off in a sonic portrait like “Lanky, Stanky Maestro,” which Haas wrote in honor of Vidacovich and which evokes an explosive barrage of rakish outbursts from the drummer. Singleton calls it “pure slop/funk/mid-city/spaghetti-eatin’ grease”—and he’d know better than anyone. He continues that the “constant counterpoint conversation (including and especially the kit) is a contemporary flowering of the polyphony present in New Orleans music from 100 ears and years ago. That’s how we are able to reflect the complexities of adult lives with relatively simple materials.”

On the wildly spiraling “Bluebelly,” Singleton tips his hat to the more (post) modern sounds that he was confronted with through bandmate Dillon’s work in Garage a Trois alongside drummer Stanton Moore and saxophonist Skerik. Haas’ tumultuous “Homer and Debbie” was penned as an ode to two of his five dogs, and more expansively about life and death, youth and old age. Dillon’s “Elegant Miss J” commemorates a lost love and the pitfalls that follow when romance meets a life on the road. Landscape was also an inspiration for Haas, who wrote the imposing “Gracemont” under the sway of Oklahoma’s Wichita Mountains and the down-home “Pecos Wilderness,” while musing on the terrain near his home in Santa Fe, New Mexico.

Then there are the inevitable passions that arise from a world in turmoil and the rebirth that (hopefully) can rise from it, as has happened time and again in New Orleans’ beleaguered past. Singleton’s “Dikefinger” is his response to Hurricane Katrina, erupting in anger and then giving way to optimism and solidarity. Haas’ title track “No Revenge Necessary” casts both a more intimate and a much wider net, sparked by the end of a relationship, but expanding to encompass the divisive times in which we all find ourselves these days.

“For me the over-riding theme moving forward is forgiveness,” Singleton sums up. “Hopefully the strength of the music can serve as a reminder of the possibility of growth and healing through forgiving.” 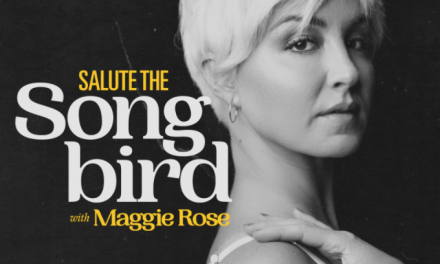 Roots Rock Veterans Donna the Buffalo coming to The Woodlands in Columbus Friday, 12/14!