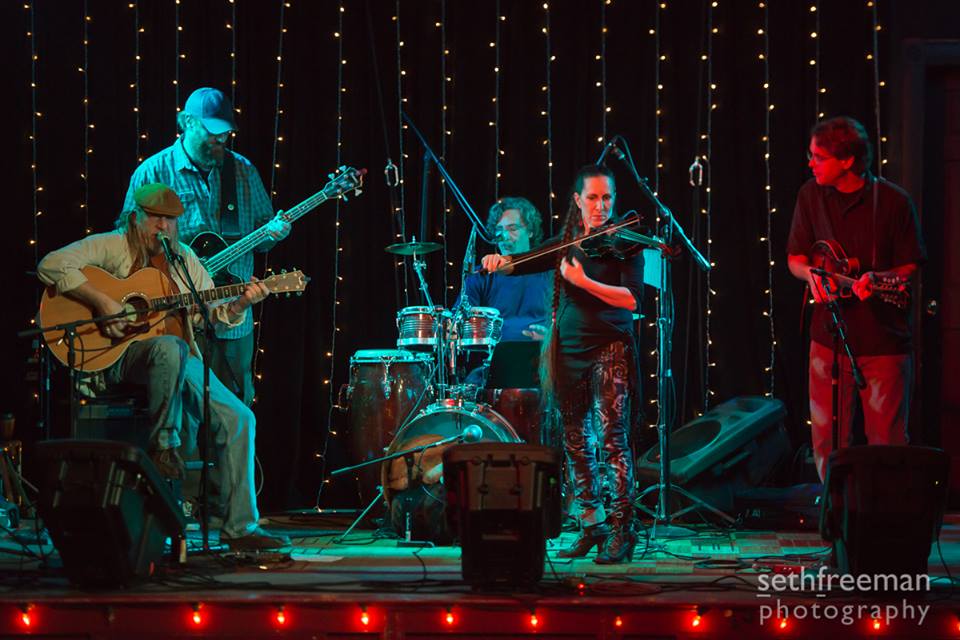 Opera House Live, bringing music and entertainment to Shepherdstown since 1910, is pleased to announce its list of entertainment and events in the month of February 2018. 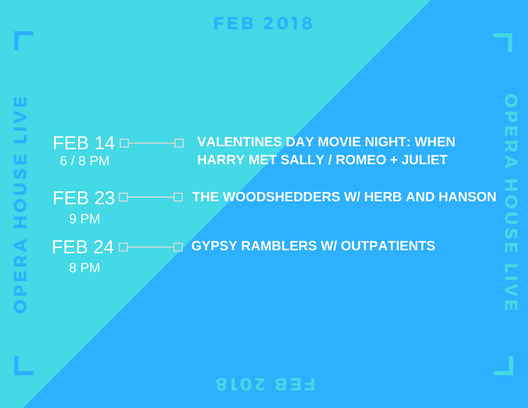 The Opera House kicks off the month with a swoon-worthy Valentines Day Move Night. Showcasing the 1989 ‘When Harry Met Sally’ with Meg Ryan and Billy Crystal, followed by the 1996 ‘Romeo + Juliet’ with Clare Danes and Leonardo DiCaprio. Two modern classics! 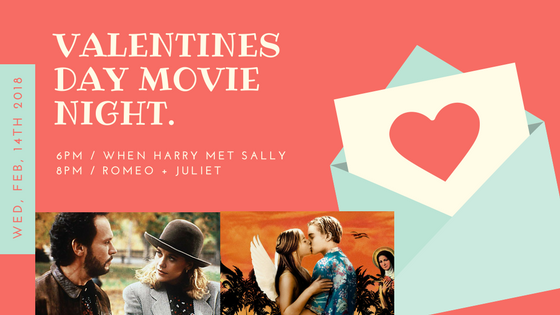 The Woodshedders, are an Indie Roots Band, and a crowd favorite at Opera House Live. “The Woodshedders bring lyricism and musicality to fun, danceable shows that swerve through Honky-Tonk, Gypsy, Appalachian, and Vintage Rock n’ Roll, often in the same song.” They will share the stage with the acoustic duo, Herb and Hanson, featuring two songwriters, a guitar, and a mandolin. 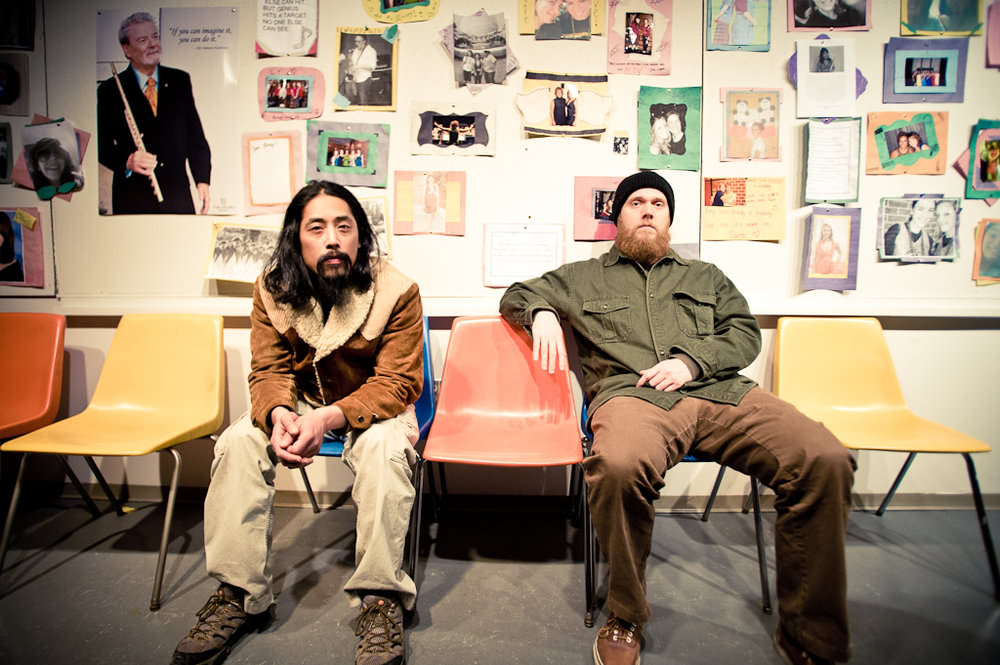 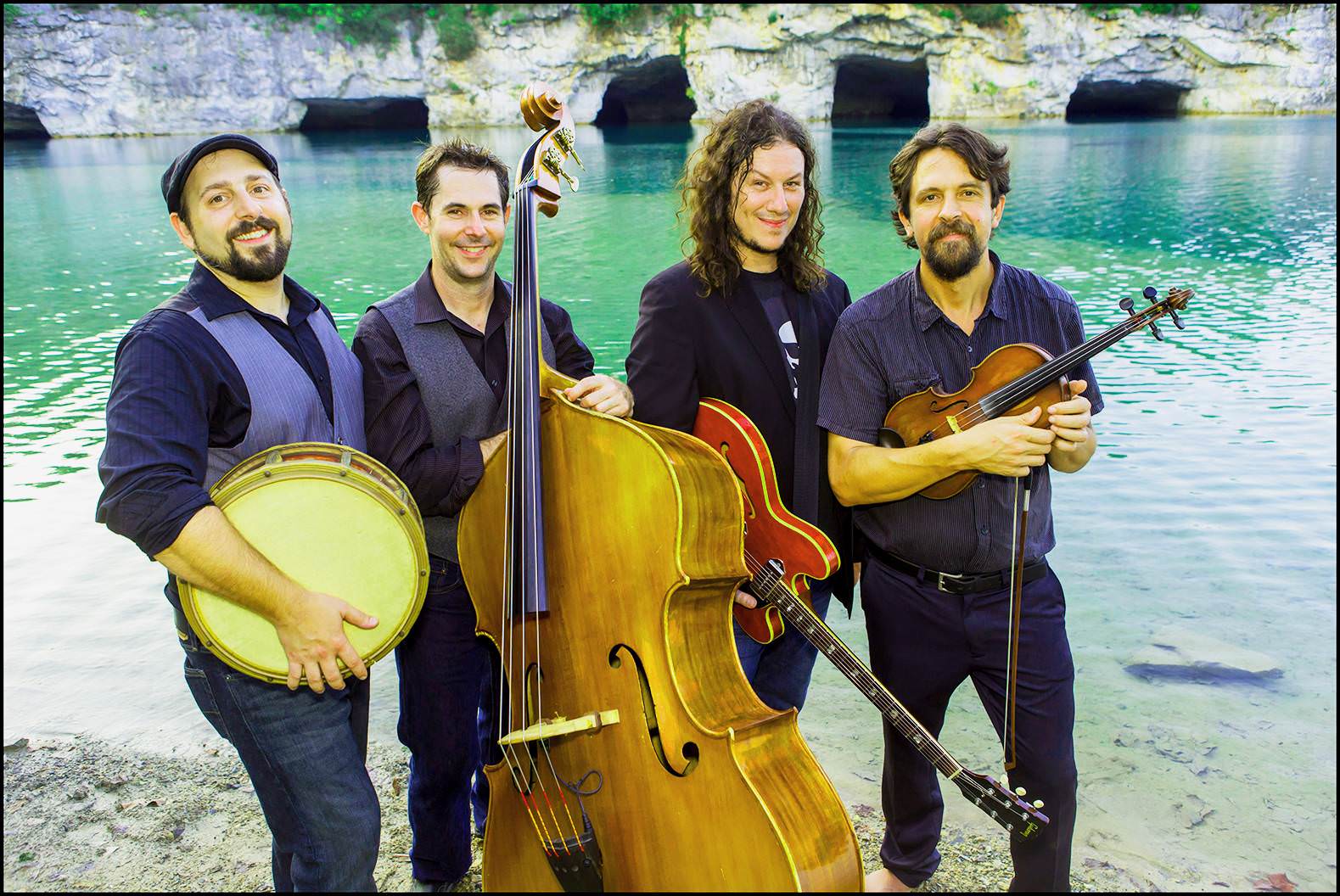 “The Gypsy Ramblers are a five-piece band who play a blend of gypsy, jazz, ‘dawg’, and blues music.” They describe themselves as a great ‘cross-over’ band for anyone that enjoys bluegrass and jazz. They will be releasing their new album, which was recorded at Opera House Live. 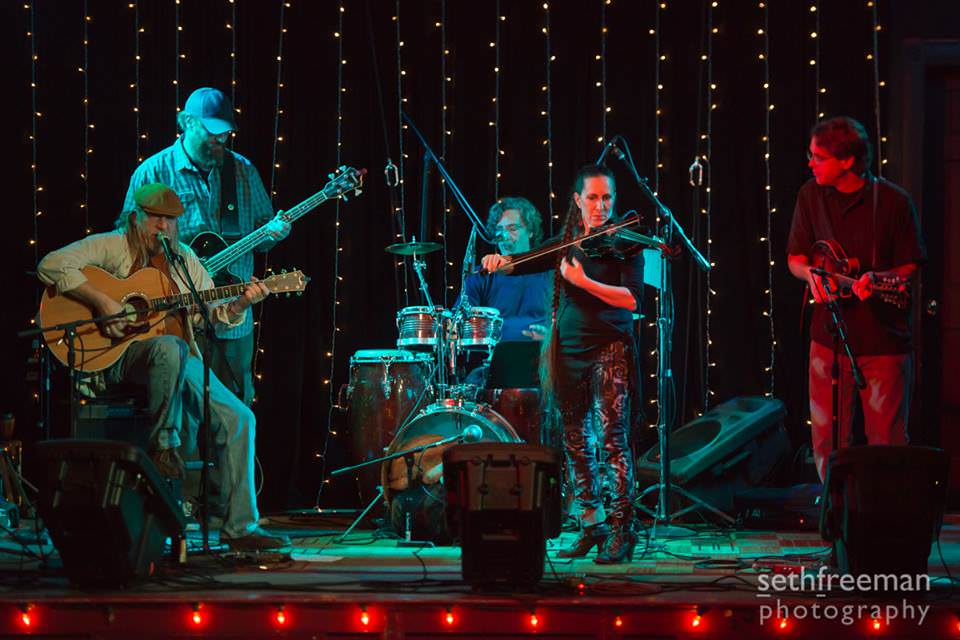 For more information about upcoming shows and events, visit their website here 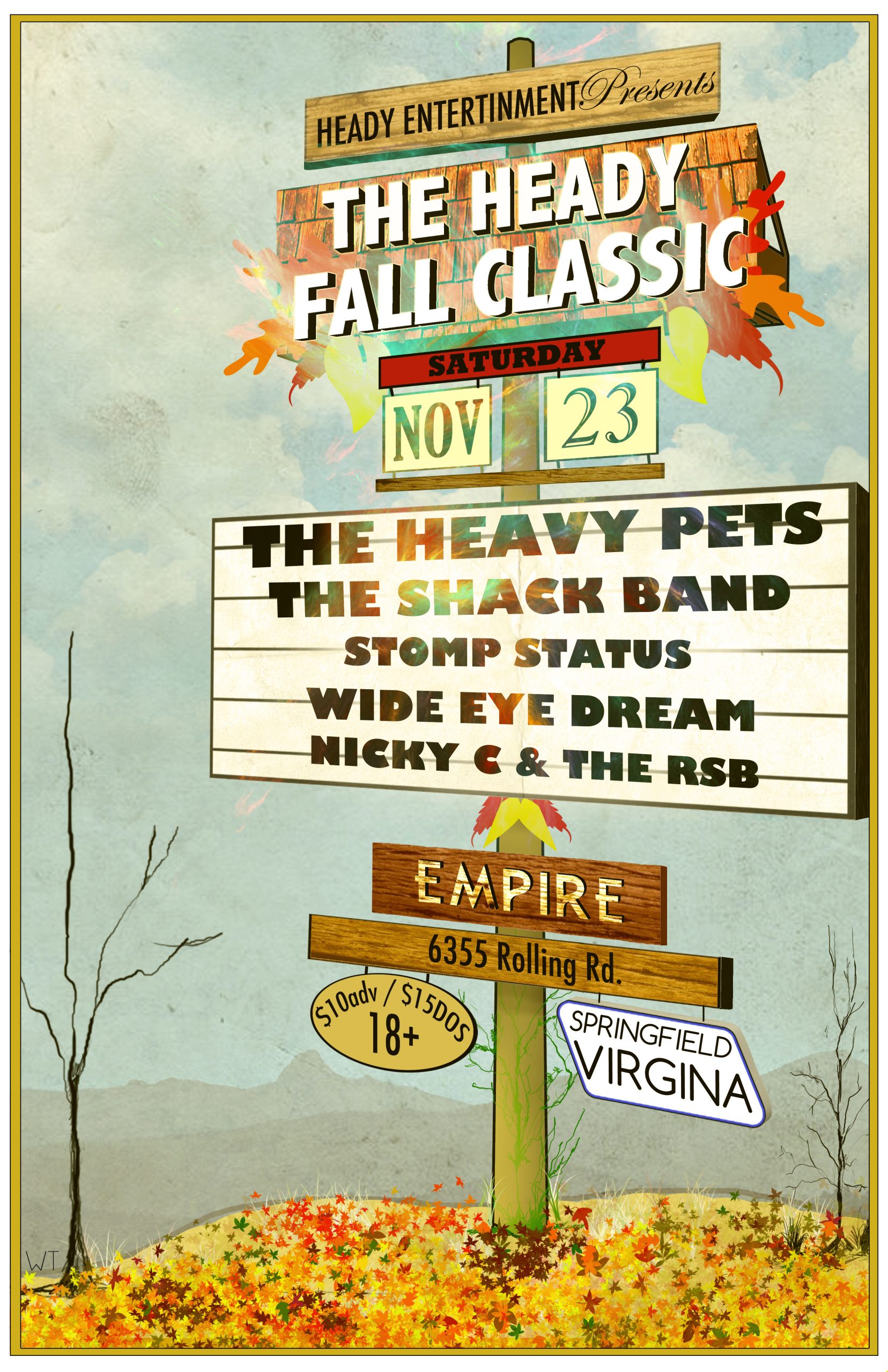