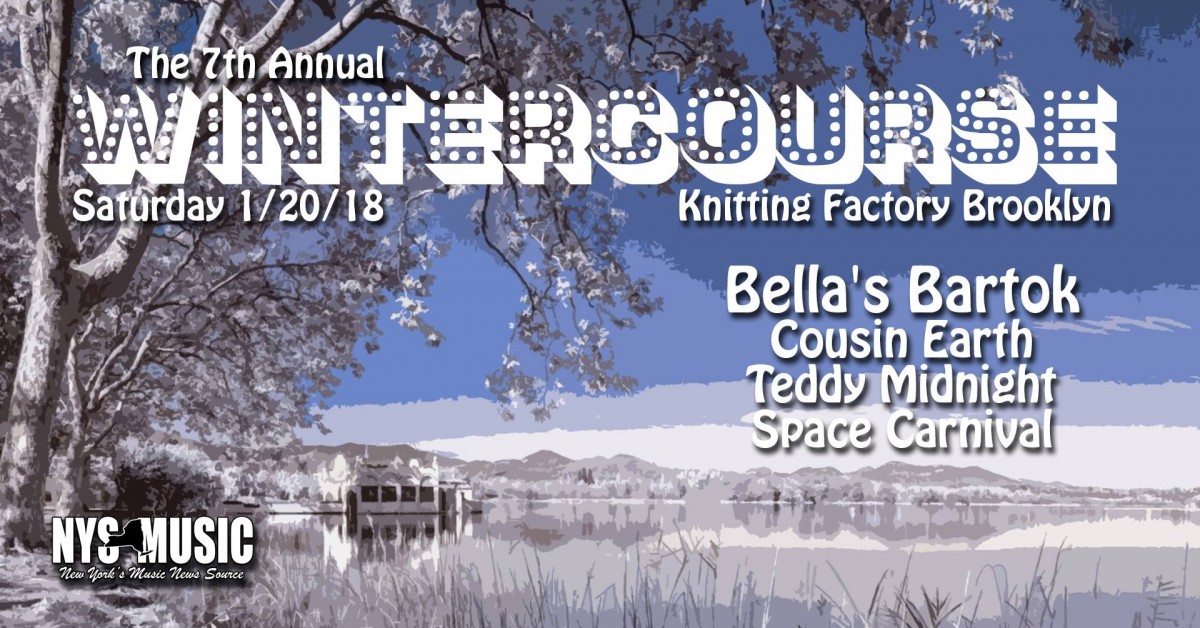 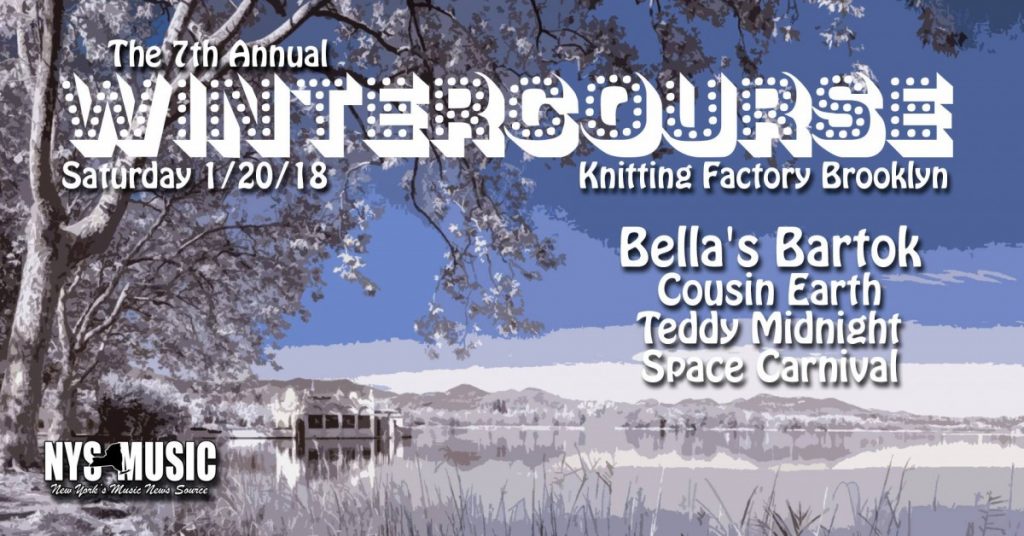 Cousin Earth and Friends Return to Brooklyn for Their Yearly Mid-winter Bash
Brooklyn, NY– Cousin Earth, one of Brooklyn’s most buzz-worthy bands, has been hosting their one-night-only, mid-winter music festival for 7 years. This year’s show, held at the Knitting Factory, promises to be bigger and better than ever featuring some of the Northeast festival scene’s most beloved rising stars including Space Carnival, Teddy Midnight and headliner Bella’s Bartok.
The concert, presented by NYS Music, takes place Saturday, January 20th at The Knitting Factory (361 Metropolitan Ave.) Doors are at 8pm and the music kicks off at 830pm. The show is 21+ and ID will be required. Tickets are $12 in advance and $15 on the day of the show and can be purchased online by following this link.  There is also a facebook event you where you can RSVP by following this link.
“We’re really excited about this year’s Wintercourse,” says Corey J. Feldman, ukulele bassist for Cousin Earth. “We filled up the Knitting Factory last year, and this time we’ve got one of the best line-ups we’ve ever had.  It’s going to be a party for the ages!”
About Wintercourse:
Initially a music and comedy festival, Wintercourse is the brainchild of Corey J. Feldman. The show has gravitated towards focusing more on music in recent years and has featured performances by acts such as Space Bacon, Chromatropic, Teddy Midnight, Solaris, The Reformed Whores, The Matty Carl Project, Mercury Landing, Stevie and The Lion and many others.
About Cousin Earth:

Cousin Earth is a Brooklyn based Folk/Fusion/Rock band. With both an original repertoire and a vast array of covers, Cousin Earth brings both a sense of playfulness and technical ability to the music they perform. From shredding ukulele solos and 4-part vocal breakdowns to interweaving themed medleys, the band is sure to catch the attention of any music lover. Presenting a multitude of styles including Rock, Ragtime, Funk, Latin, Bluegrass, Hip Hop, and EDM, no musical style is off-limits for this up-and-coming live act.
About Teddy Midnight:

Brooklyn based Teddy Midnight demonstrates a creative combination of progressive rock, drum and bass, jazz and downtempo. This unique blend earned the term Electro-Dance-Funk, a self- described genre based on the style of Teddy Midnight. The band’s live show instinctively gets the party moving and won’t let up any time soon. Teddy Midnight is the group you don’t want to miss.
About Space Carnival:

Space Carnival blends high-energy disco, funk and progressive rock into an interplanetary performance. Formed in Spring 2013, Space Carnival consists of Jeremy Kraus on Guitar, Cameron Fitch on Keys and Vocals, Chris Meier on Bass, and Nick Tassinari on drums. The quartet began honing their live sound when they launched into the Oneonta music scene in Fall of 2013. Space Carnival keeps a consistent, fun, and fresh energy by rotating setlists, adding covers and confidently debuting original material. This four piece is sure to have you dancing with their form of loose funk and relentless slippery disco.
About Bella’s Bartok:

To understand Bella’s Bartok, imagine what you would get if Salvador Dali and Toulouse Lautrec were fronting the Moulin Rouge’s house band, and you have the exuberant spectacle that is Bella’s Bartok. Described as “about as much fun as you can have with your pants on” (Dan Wolovick, Two Way Monologues), this 6-piece powerhouse melds Bohemian Klezmer Punk with pop sensibilities into an eminently danceable party. The diversity of musicians that make up Bella’s Bartok, combined with their boundless energy on stage, has been known to break a dancefloor, or two (or three, but who’s counting?). Their sound moves way beyond labels, pushing the envelope towards the darker side of Eastern European music, referencing vaudeville and 20th century eclecticism.
The Bella’s Bartok line-up includes: Asher Putnam (Vocals, Bass, all-around entertainer), Dan Niederhauser (Guitar and Vocals), Amory Drennan (Trombone/Banjo and Vocals), Crisco (Drums/Percussion and Trumpet), Gershon Rosen (Trumpet), and Alex Kogut (Accordion, Keyboard). The band has shared the stage with musicians and acts such as Rubblebucket, Red Baraat, The Indigo Girls, Larry & His Flask, The Suitcase Junket, Parsonsfield, And the Kids, Kanye, Rough Francis, Beau Sasser’s Escape Plan, West End Blend, Adam Ezra Group, Meat Puppets, World Inferno/Friendship Society, Rupa & the April Fishes, Arc Iris, and many more.
With multiple awards under their belts, including The Valley Advocate’s Best Band in the Valley 2014 and The Deli Magazine’s Best of New England (twice!), this eclectic group of guys have carefully crafted a sound that is part strange and creepy, part pop gold. With an aura of theatricality, Bella’s Bartok shows not only entertain, but they invite you to partake in the wild party they are having on stage, to involve yourself in the spectacle. Quite simply put- this is the band you should never miss, ever. 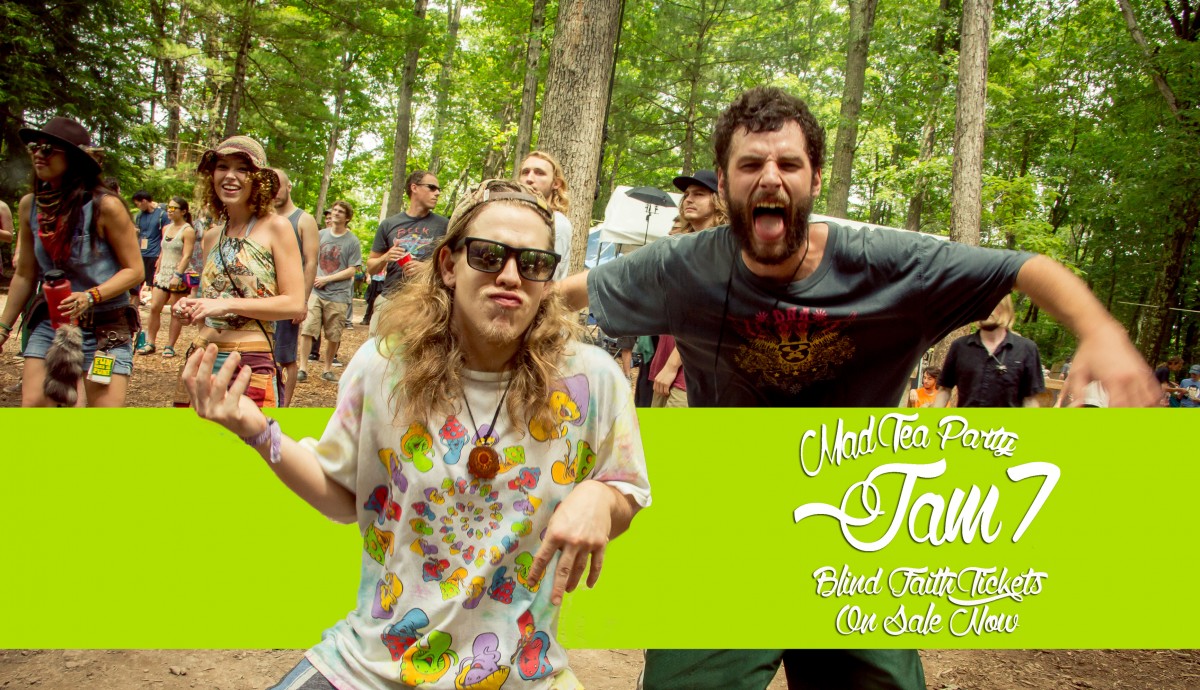 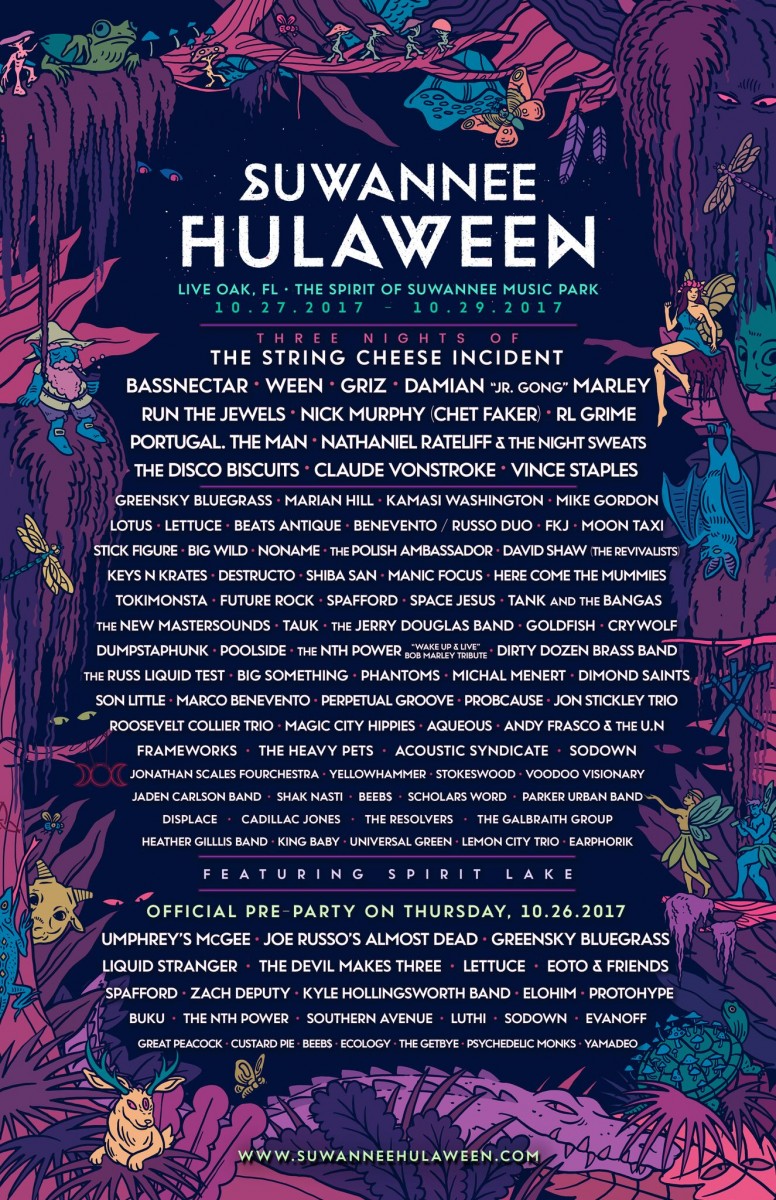