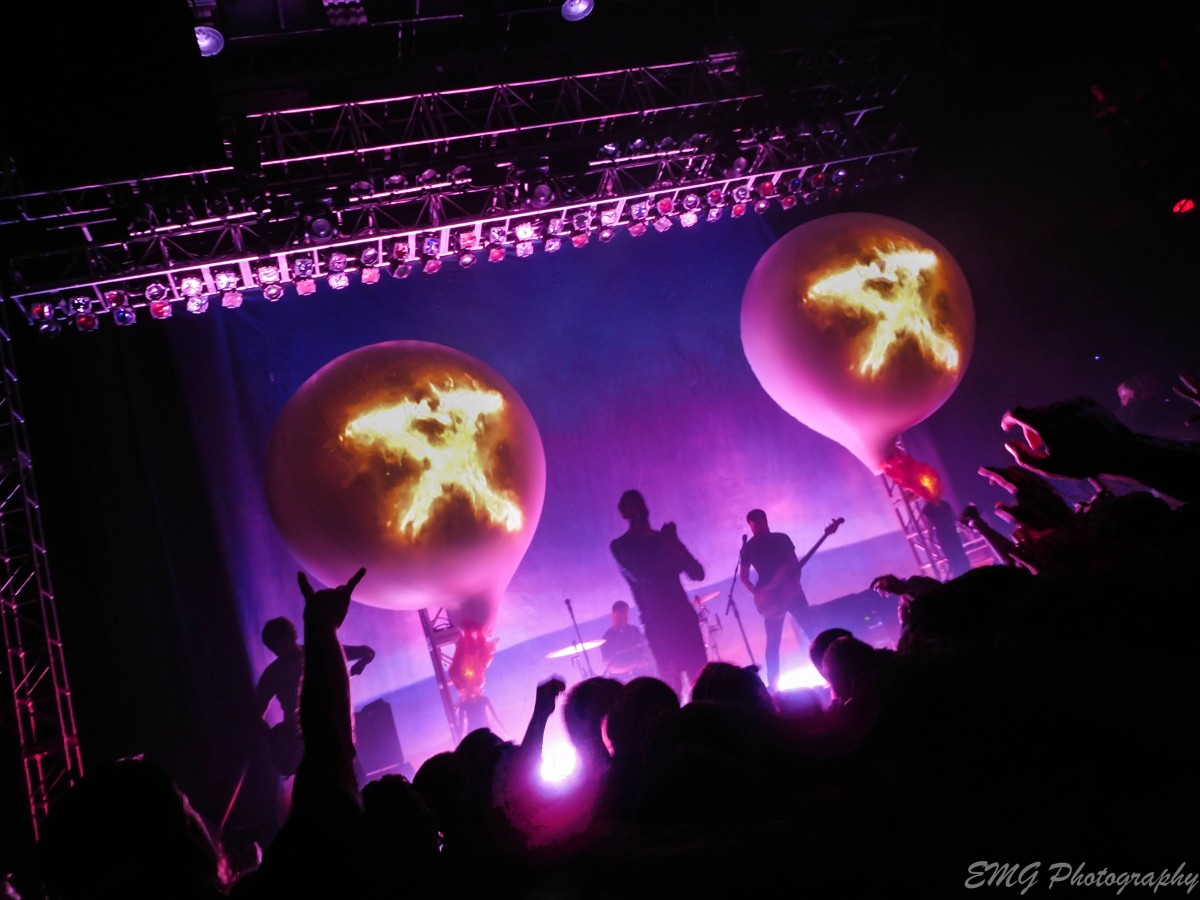 With special guests mewithoutYou, and Turnover

Circa Survive and their dedicated fans are celebrating the 10 year anniversary of the album On Letting Go. They are touring with some of their good friends mewithoutYou and Turnover and selling out shows all over the nation. Their stop in Baltimore, MD was no exception. It was a full house on Friday night packed with fans who have been deeply faithful to the band since their beginnings in 2004.

Turnover, of Virginia Beach, kicked off the show as the crowd filed in. Their music is a relaxed blend of indie pop and alternative rock with hints of psychedelic swells. Though they have an impressive touring record, the crowd didn’t seem to know their music. That didn’t stop them from bobbing and swaying to the atmospheric rock and later swinging by the merch table to take home some new music!

mewithoutYou, of Philadelphia, got the crowd excited and moving around. They played songs from all their albums which range from post hardcore to indie psych rock to acoustic spoken word. Their lyrics are a poetic and angst driven exploration of individual spirituality backed by hard hitting guitar riffs that cut to swirling psychedelic melodies. They are the perfect band to share a stage with Circa Survive.

During the set change the crowd was visibly and audibly anxious for Circa Survive to begin, pushing towards the stage and cheering every time the crew checked an instrument. They unveiled two large balloons and illuminated the burning heads of the dolls hanging below. The projector flickered on and transformed the balloons into the iconic On Letting Go album artwork by Esao Andrews. The crowd erupted as the stage lights turned on and the dreamy, ethereal into music began. The band came out and took their places as Anthony Green, front man, silently calmed everyone’s cheers by hypnotically conducting the crowd’s sway. Just as we fell into a trance they slammed into Living together and shot confetti into the venue. The balloons morph into kaleidoscoping irises that seemed to glare at you through the falling confetti. “It starts out like a season in reverse” rings out as the chorus of die hard fans begin to sing along with the band.

With hands raised and bodies pressing towards the stage the crowd became part of the show, passionately singing every word with the band. The psychedelic wave of music along with Anthony Green’s stage presence energized everyone as he jumped around, swinging the mic cable, and passed the mic to some eager fans to finish his lyrics. Between songs he would engage the audience with praise, thanking us for our dedication and love, and encouraging the audience to be kind to one another and to continue sending positive vibes into the world. The band took a moment to speak in support of the American Civil Liberties Union – an organization to which Circa Survive consistently donates – suggesting the concert goers research the organization, considering our current times.

The set was a spectacular run through of the album, complete with B-sides “1000 Witnesses” and “The Most Dangerous Commercials.”  Some songs featured new jam sections, one of which required call and response audience participation conducted by Anthony Green. They closed out the show with an encore of “All Your Friends Are Gone” leaving the audience with a bittersweet goodbye. It is clear that their fan base is devoted and that their music has touched people in an extraordinary way. I have been to 11 Circa Survive shows over the past decade and this tour, by far, has been the most electric. The people who attend their shows are far more than casual listeners. When the band is playing, the audience is entranced and each person is immersed in a transcendent experience, everyone pouring their souls into the performance in which they are taking part. For a brief moment in time we were able to let go of all the troubles of our world and were uplifted as we set sail on the big maroon balloon, navigated by our beloved Circa Survive. 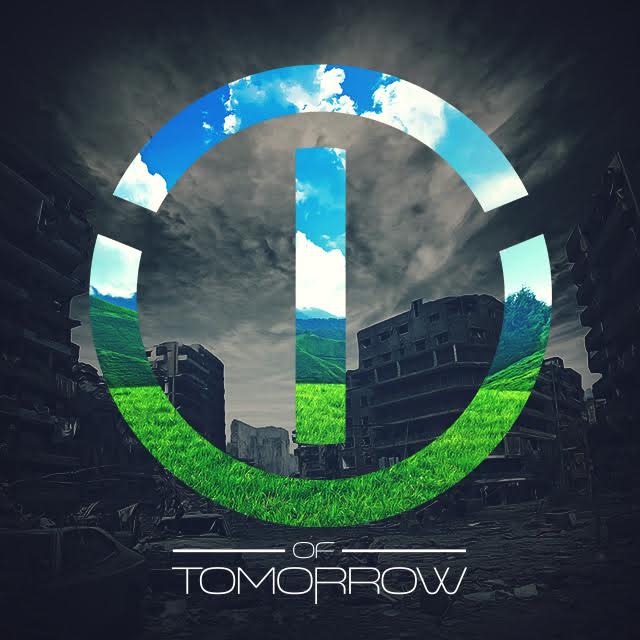 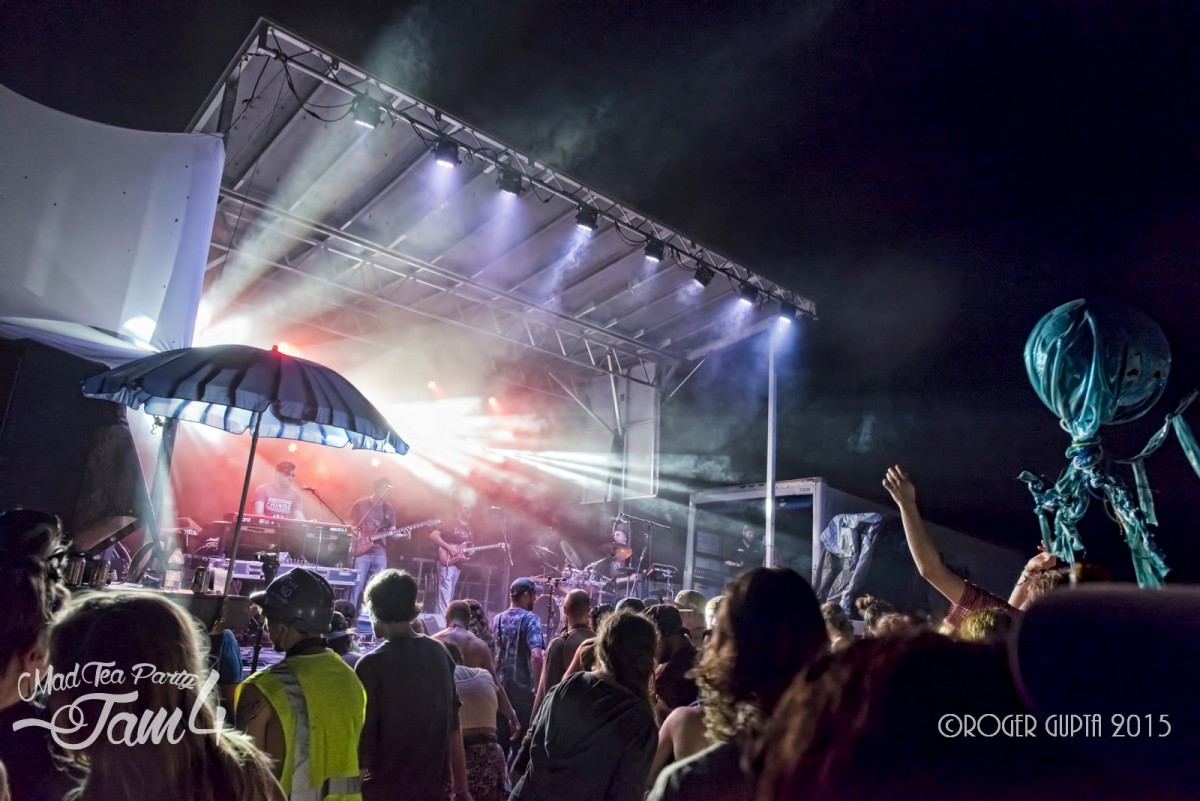 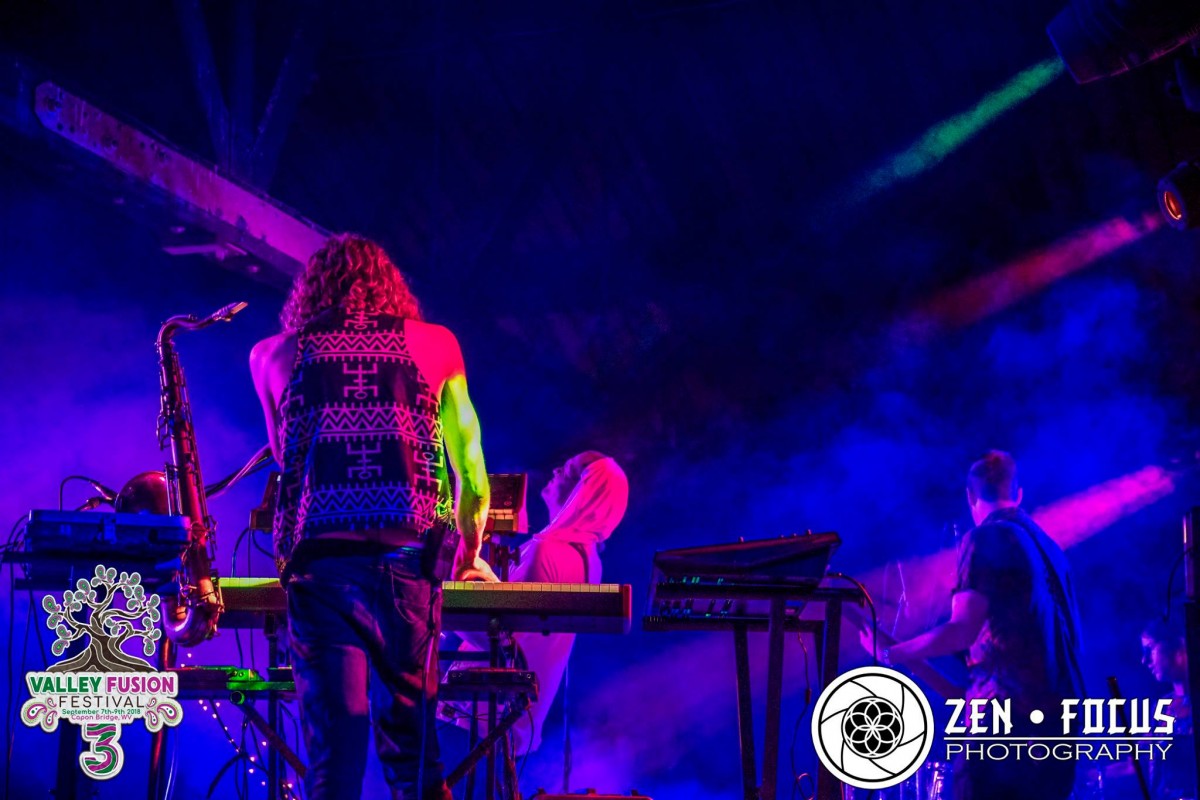 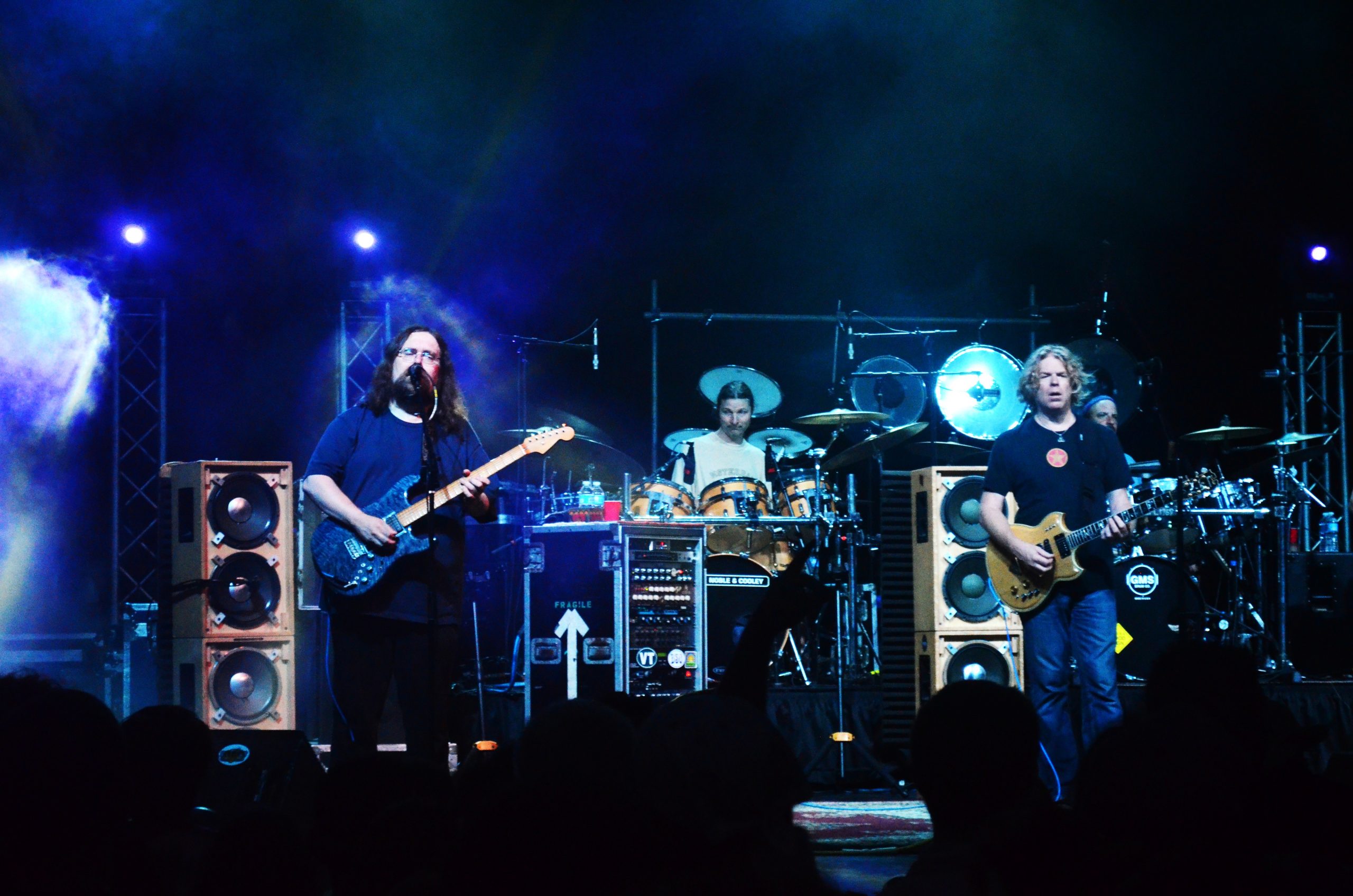