For the past 14 years, bluegrass fans from the pacific northwest and beyond have trekked and traversed the rocky west coast terrain for the Northwest String Summit, hosted by newgrass pioneers Yonder Mountain String Band. The festival is held at Horning’s Hideout in North Plains, Oregon — a hidden paradise, scattered with flocks of peacocks (of all creatures), making for one of the most unique and intimate festival experiences in the region.

When Yonder Mountain is throwing a party, you need not worry about who will join them. This year’s Summit is no exception, featuring two sets of Infamous Stringdusters, Greensky Bluegrass, Fruition, Leftover Salmon, Horseshoes & Hand Grenades, Cabinet, and Billy Strings. Jack of all trades Keller Williams will be performing a set of his Grateful Gospel project with Stu Allen, along with sets from Larry Keel, Steep Canyon Rangers, 2013 band competition winners The Lil Smokies, and a long list of others.

The String Summit’s band competition for years has given emerging artists and bands an opportunity to break out and reach new audiences, taking the next step on their road to success. This year’s band competition will take place on Friday July 15 from 2-3pm on the main stage, and features Ginstrings, The Sweet Lillies, The Hollerbodies, and The Riverside.

String Summit always has a knack of throwing music fans a curveball with unique collaborations and re-shaping music from other classic artist’s libraries to fit their own styles, and this year’s festival will be no exception. While not every stone has been turned over in terms of what surprises to expect this year, it is known that festival hosts Yonder Mountain will be ditching their acoustic instruments for their Saturday night set in favor of the electric variety as they perform Pink Floyd’s classic 1977 album “Animals”. It’s sure to be one of many highlights in a weekend bursting at the seams with musical euphoria.

Four-day adult general admission passes to the Northwest String Summit run are currently at the Tier 4 pricing bracket, costing $250. To view the full lineup of bands performing at this year’s festival, including workshops, kid’s zone activity schedules and much more, visit stringsummit.com. 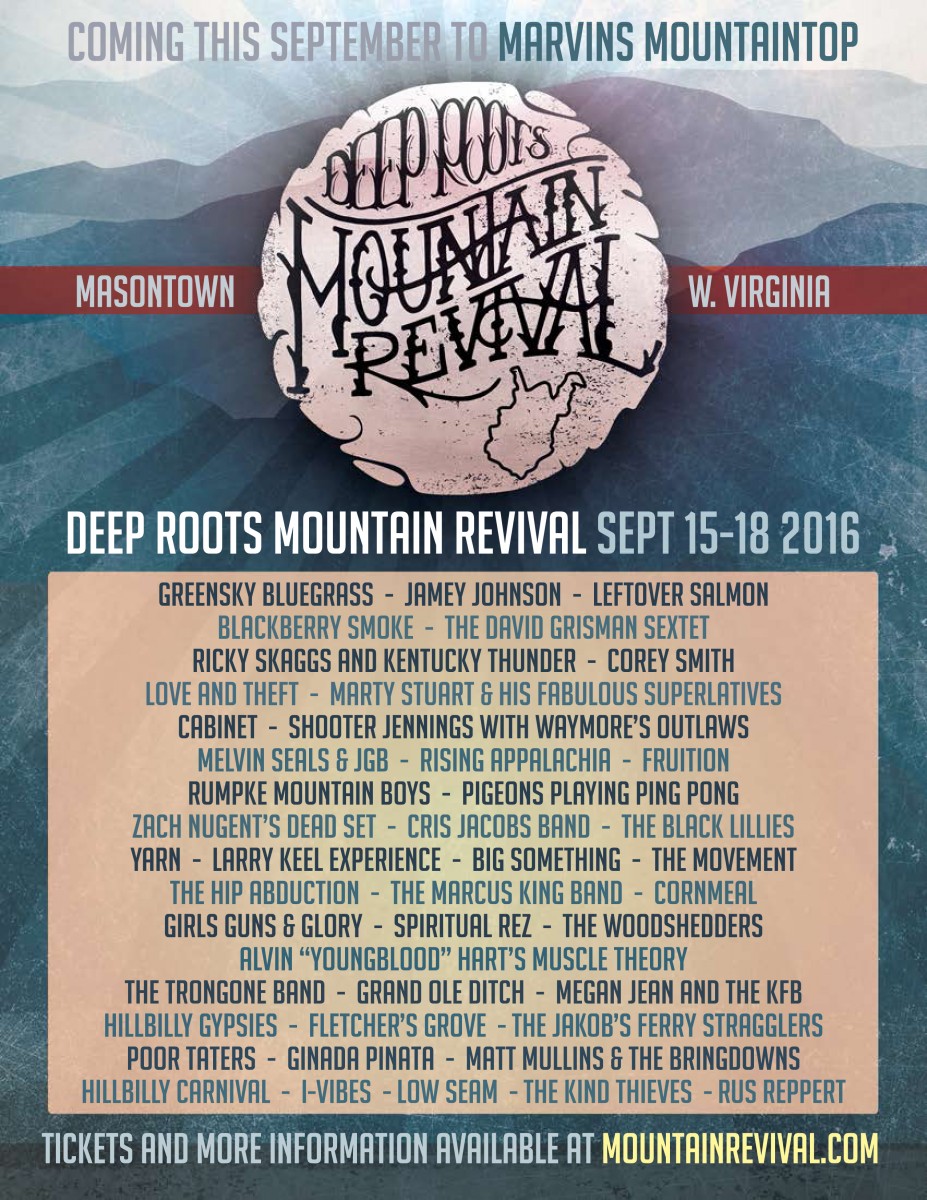 Exclusive Interview with the Organizer of Deep Roots Mountain Revival 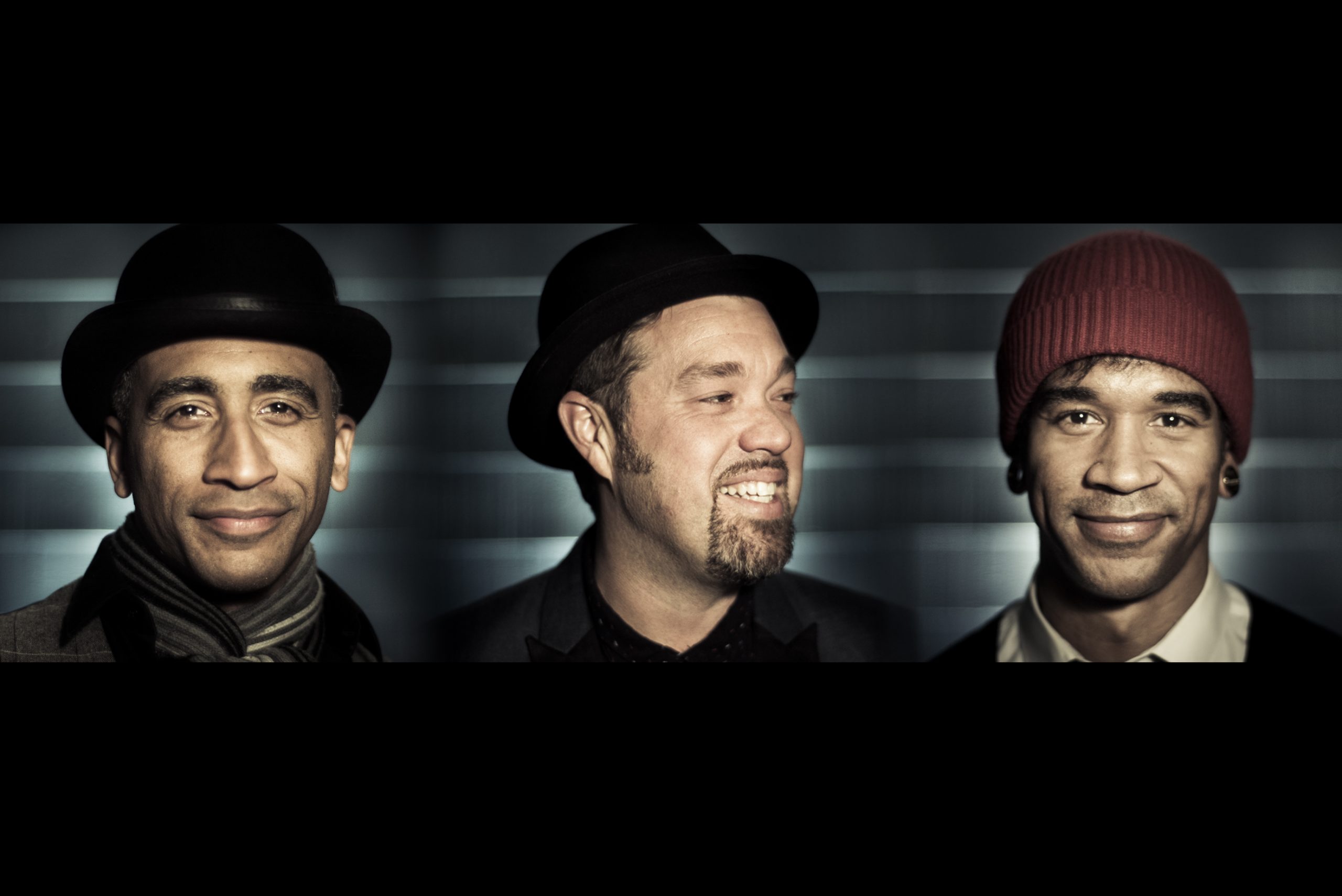 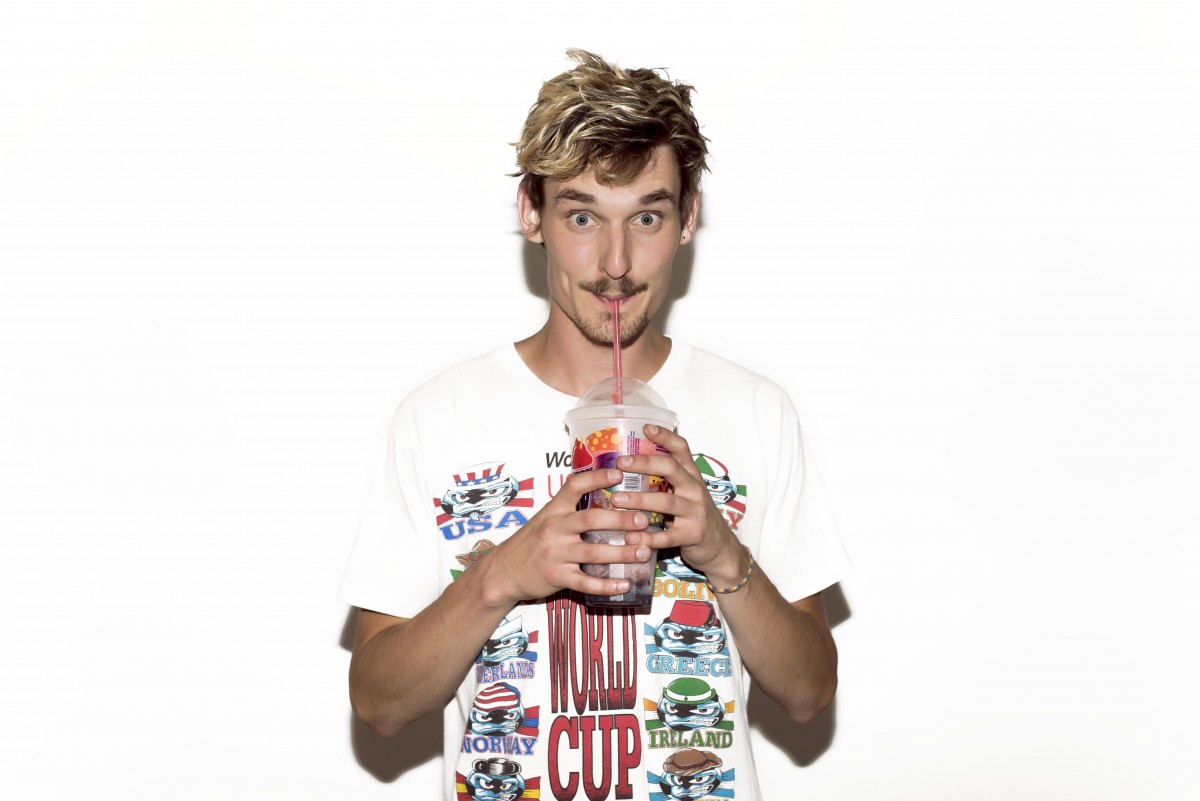 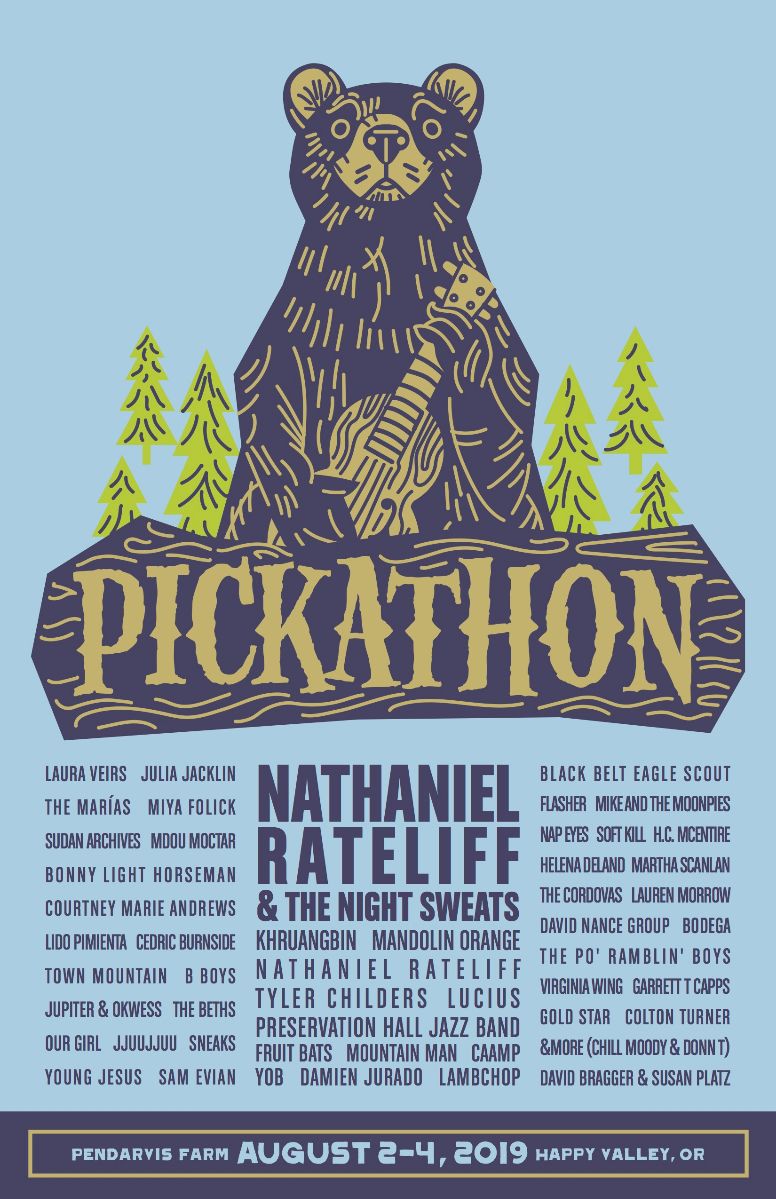