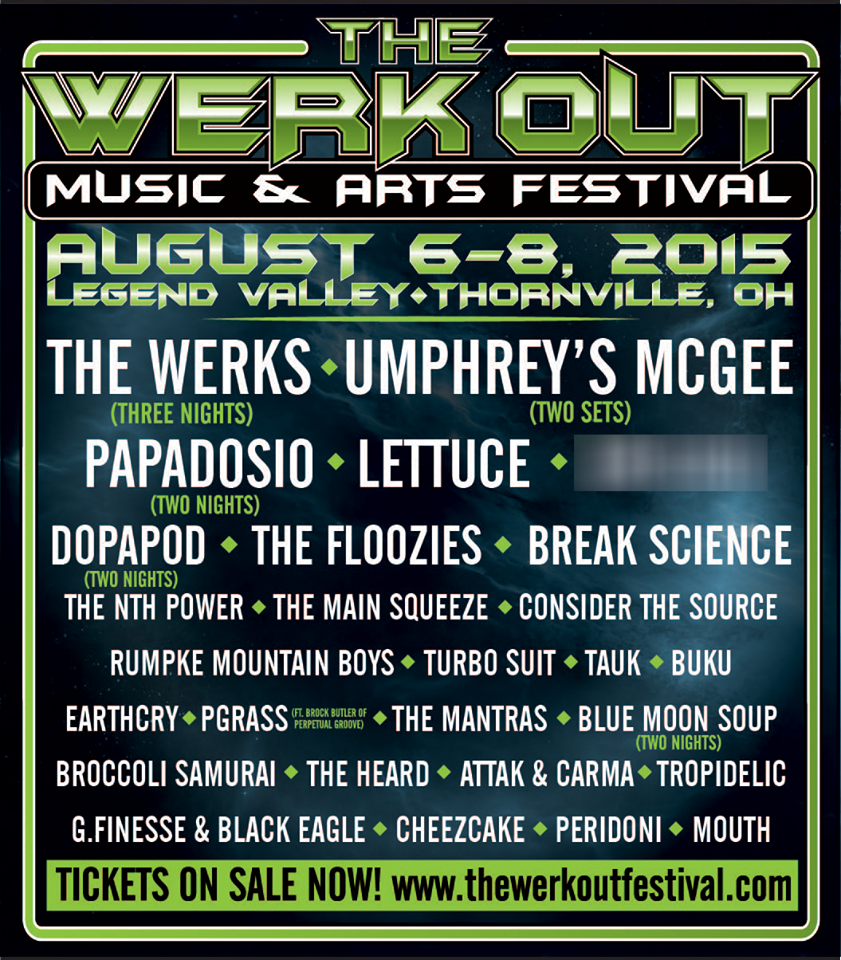 Rounding out their biggest headlining lineup to date, Umphrey’s McGee will be playing two nights at Legend Valley in Thornville, Ohio (approximately 20 minutes East of Columbus, Ohio), alongside previously announced artists The Werks, Papadosio and Dopapod for The Werk Out Music & Arts Festival, held August 6-8. Adding further to an already stacked bill, The Floozies, Break Science, Consider The Source and more have also been confirmed for the sixth annual event.

After 17-plus years of performing more than 100 concerts annually, releasing eight studio albums and selling more than 3.5 million tracks online, Umphrey’s McGee might be forgiven if they chose to rest on their laurels. But then that wouldn’t be consistent with the work ethic demonstrated by the band, which consistently attempts to raise the bar, setting and achieving new goals since forming on the Notre Dame campus in South Bend, Indiana, in 1997.

GA festival passes are available now for $50 off the gate price at $109.95 and $219.95 for VIP packages which include Official VIP-Access Laminate, VIP only Showers, VIP only Bathrooms, VIP only concert viewing area & more. Tickets are available at this discounted rate until Wednesday, April 15 when they will bump up to the next pricing level. The link for The Werk Out Festival tickets is http://www.eventbrite.com/e/the-werk-out-music-and-arts-festival-2015-tickets-14740574455.

Complete Werk Out Festival information and festival tickets are available at http://www.thewerkoutfestival.com/ 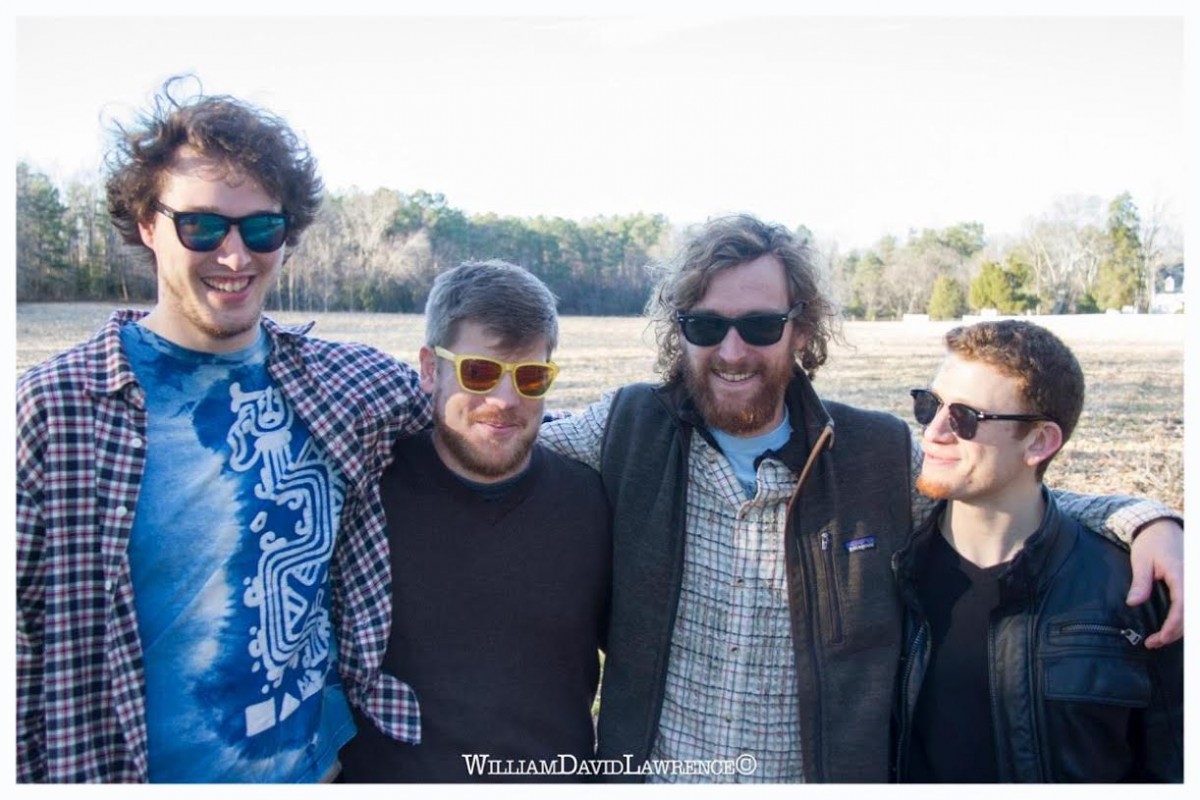 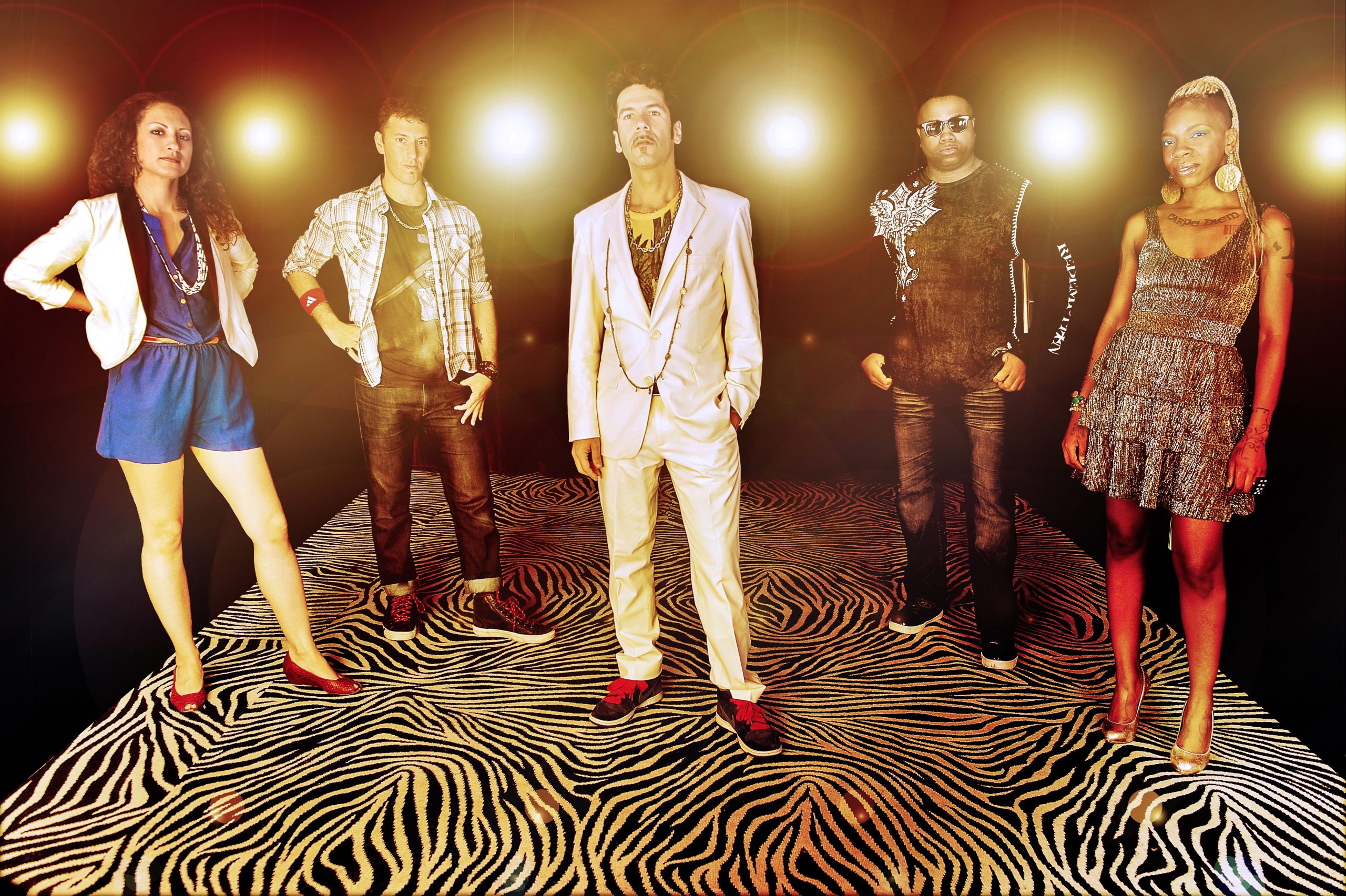 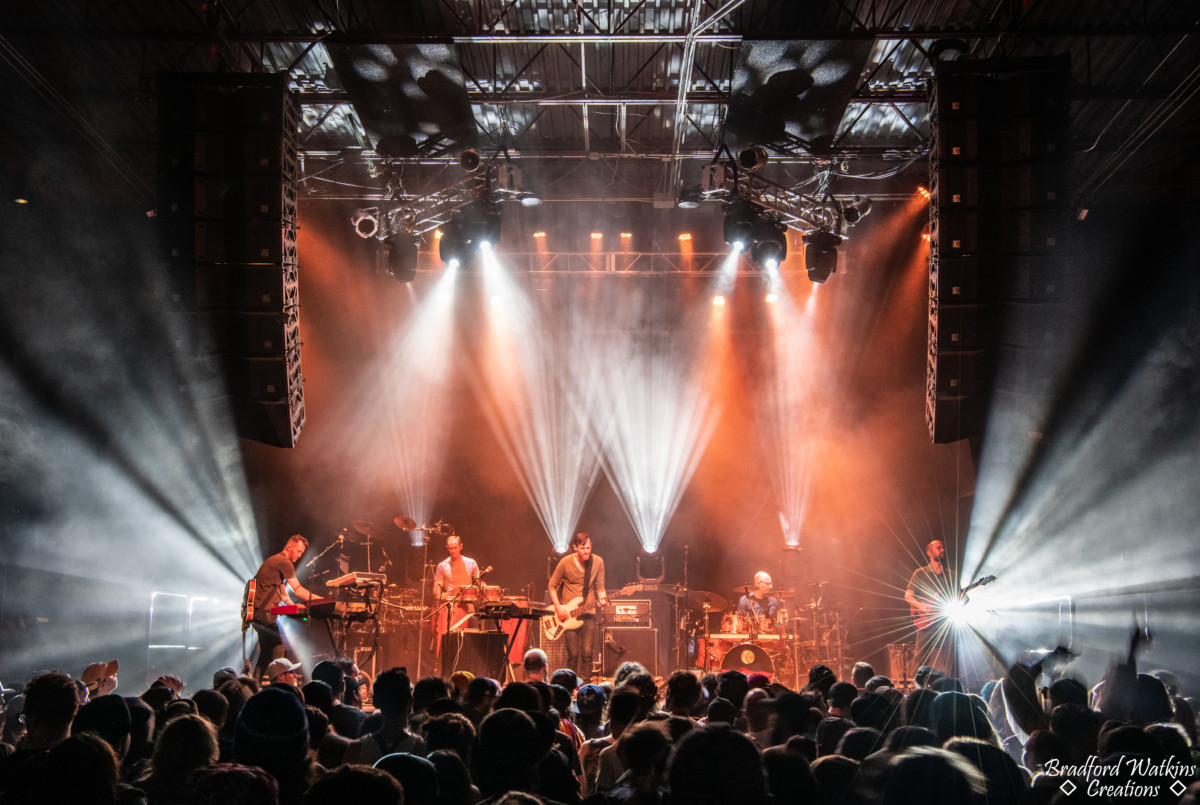