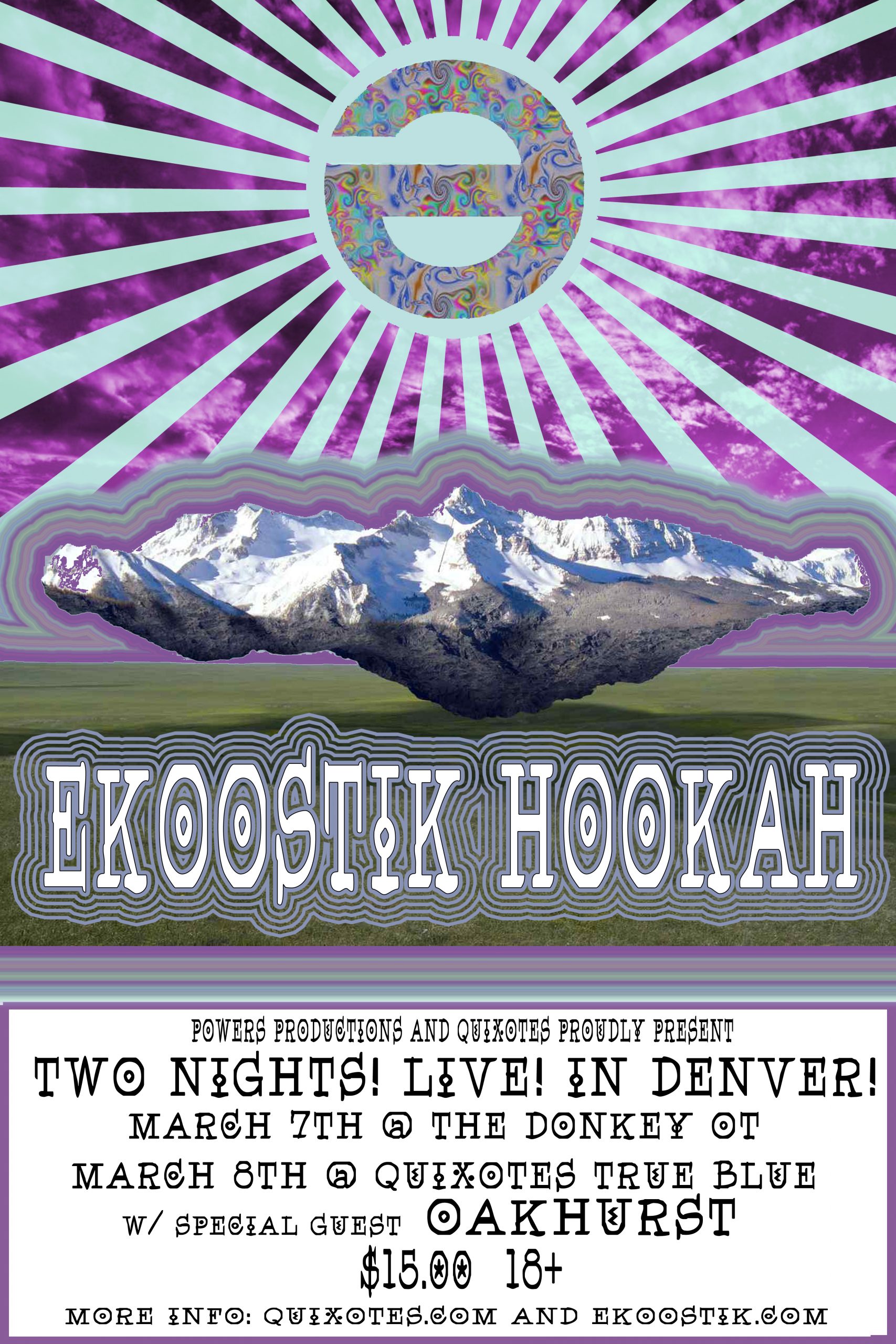 After five long years, powerhouse jamband  ekoostik hookah will be  making their return to Denver in early March of 2014.  “Hookah”, as their fans dub them, will be making their way across the plains of middle America to bring their mind melting musical experience back to Denver.  For two nights they will bring the heat to famed Grateful Dead bar, Quixotes True Blue.

One of the most original and energetic acts around today, ekoostik hookah is the nucleus of a family drawn to its lucid, improvisational treatment of psychedelic rock-n-roll, blues, funk, jazz and bluegrass layered with rich harmonies.  Born early in 1991 in a smokey basement bar, the band has been continually evolving, cultivating a sound that has perked the ears of contemporaries and attracted fans who travel many miles to hear them play.

The Ohio-based band began jamming during weekly open-mic nights when vocalist/keyboardist Dave Katz, lead guitarist Steve Sweney, bassist Cliff Starbuck and then guitarist/vocalist John Mullins had full-time gigs with popular bands.  The ensemble quickly found a following and began this odyssey when a stranger who heard them at a party bankrolled a trip to the studio to record Under Full Sail.  By the end of recording, band members had committed themselves full-time to ekoostik hookah.  Drummer Eric Lanese joined in 1993.

Since then, hookah has continued to bring smiles to faces all over the Midwest.  On Memorial Day and Labor Day Weekends, in the heart of Ohio’s rolling hills at Clays Park Water Resort, Hookah throws their bi-annual festival called “The Ville” which features many of today’s top touring acts for a 3 day period of music, campfires, and swimming.

ekoostik hookah has played in Colorado a total of 122 times.  They have also played more than 30 states at venues including New York’s Wetland’s Preserve, Chicago’s House of Blues, Cleveland’s Nautica Stage,

Atlanta’s Variety Playhouse, Columbus’ Promowest Pavilion, Cleveland’s House of Blues, LA’s Whiskey a Go-Go and San Francisco’s Great American Music Hall.  In 1997 hookah was invited to play at the Rock and Roll Hall of Fame in Cleveland, Ohio.  Hookah played its first international shows in June 1999, in Negril, Jamaica.Since then, the band has traveled to the Netherlands in 2003 and back to Jamaica almost bi-annually,including an upcoming trip this April named ”JAMmaica” with trashgrass superstars The Rumpke Mountain Boys. 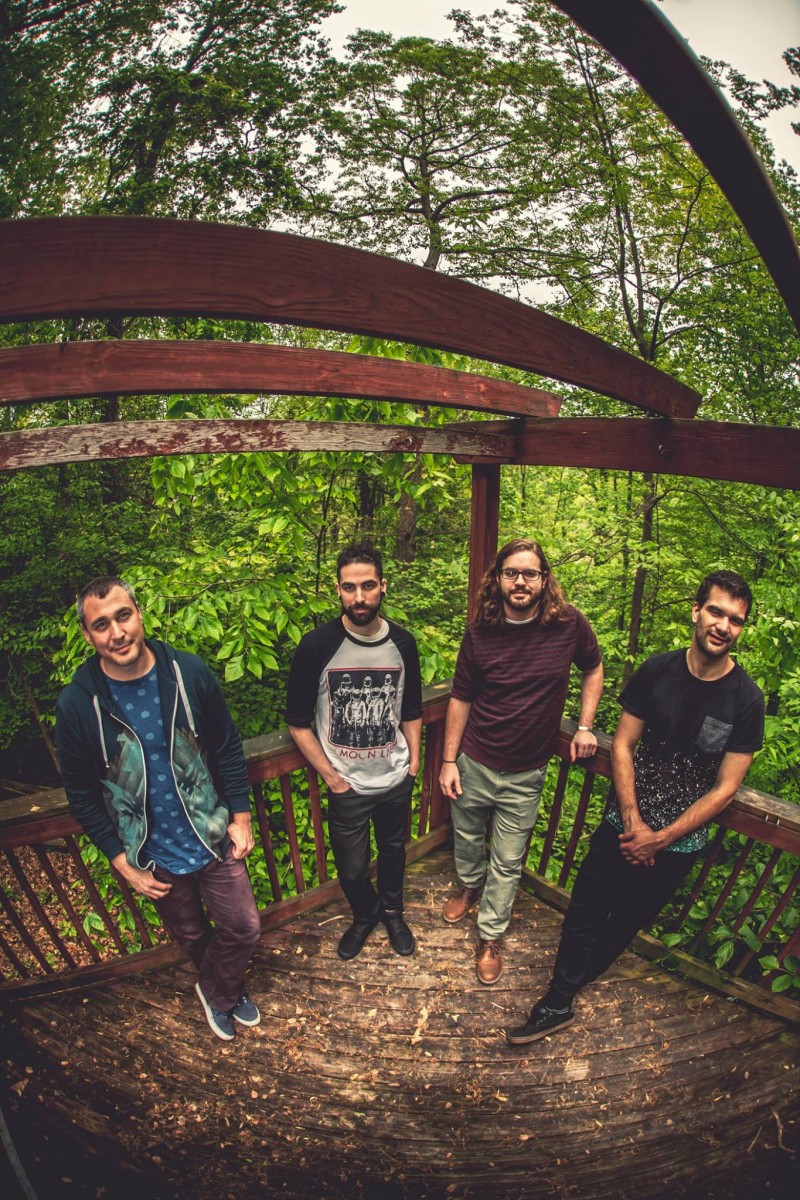 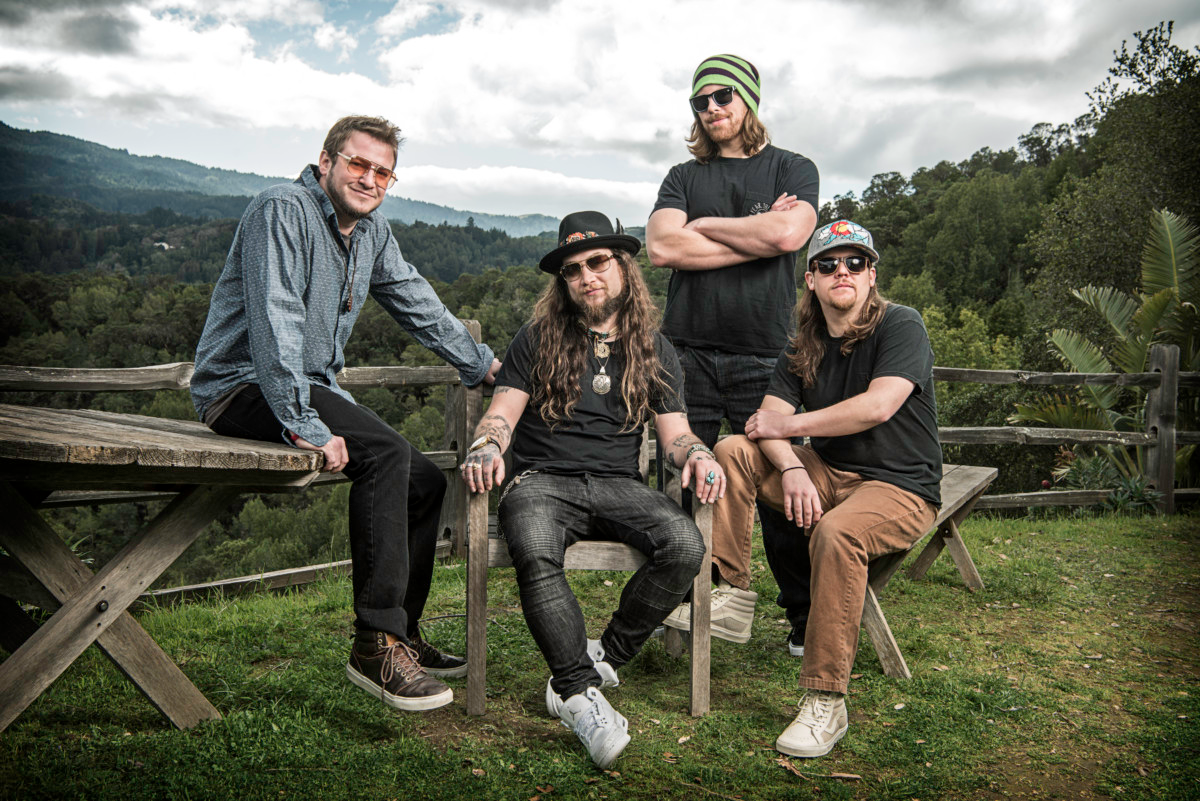