You see, I’ll be the first to admit that I haven’t always been a fan of EDM (Electronic Dance Music) – I understand the appeal – Build Up – Release;   Build Up – Release – It does make you feel good and it’s very danceable, I’ve just always been more of a bluegrass or traditional rock fan, with organic natural instruments doing the work, not a Mac.   But a few years ago, a friend of mine convinced me to take in a Boombox show in Pittsburgh, and being that Zion Rock Godchaux is the son of Keith and Donna Jean of Grateful Dead fame, I made my way to Pittsburgh and located the venue – When I walked through the door, I admit that I felt a little out of place, with my patchwork pants and Legalize Bluegrass shirt, but I can get it in with just about anyone, so I joined the dancefloor just as Zion Godchaux and Russ Randolph took the stage.  And since that cold winter day, my perception of EDM has changed and evolved, just as quickly as the genre has over the last few years.  So when I had the chance to see Boombox and Conspirator at The Rex in Pittsburgh on Wednesday, I jumped at the chance.

Just before I headed into town, I got an email from the production company that the opening act Cinnamon Chaser/Abakus cancelled and a local act was added, and I admit that I was a little disappointed that I wouldn’t be seeing Ross Davies, son of The Kinks Dave Davies, but oh well, I thought, there’s a lot of good music this evening.   As I headed to the venue, I met up with Willow Sunshine, a local fabric artist with Sage Creek Clothing, who made me the sickest Appalachian Jamwich hoodie.  If you need a Christmas present for someone, check her out – support your local artist!   I headed into the venue and the replacement opening act that was supposed to be on was nowhere to be found.  After talking to a few friends and grabbing a beer, Zion Godchaux and Russ Randolph took the stage in their signature gear – Randolph, with his grey top hat and Godchaux with a feather boa wrapped around the mic, a brown sash with GD and other patches sewed onto it and a hand made fedora. Godchaux, an accomplished musician who plays guitar, bass and drums, was a popular DJ on the left coast before joining forces with Randolph to form Boombox.   Randolph handles the DJ and keyboard responsibilities, mixing and sequencing tracks, laying a solid foundation for Godchaux to build upon.   There is no setlist with Boombox – Each set is done “on the fly” in direct response to the audience.   They also defy genre, with a mix of psychedelic, house, drums and bass, funk, jazz and rock – They let the crowd decide, but don’t pigeonhole this duo. Because just when you think you have them pegged, they throw something else at you to dispel that assumption.   They put on a groove heavy show,

Next up on the stage at the Rex was the four piece livetronica group Conspirator, once a side project for The Disco Biscuits keyboardist Aron Magner and bassist Marc “Brownie” Brownstein, who have taken this side project and turned it into a full time gig, with a North American tour and new album.   Magner and Brownstein, founder of non-profit HeadCount, an organization that promotes civil responsibility through registering voters and encouraging people to vote, are joined by guitar virtuoso Chris Michetti, who played in the Burlington, VT band RAQ, and the band Pendulum’s KJ Sawka , revered drummer who was recently named the full time drummer of the band after being the “touring drummer” over the past few months.  The fills and beats this guy puts out are downright impressive, and watching him interact with Brownstein is just amusing.  Touring in support of their April release of Unlocked – Live at the Georgia Theater, Conspirator is an ever-evolving band with a growing list of songs to choose from. And I have to give props to the lighting engineers Todd Jones and Nicole Cox.  Some L.D.s try too hard, and end up taking away from the show – These two worked together to bring focus to the band without being too distracting or “noisy” with the light show.

They also have an entertaining stage presence, and watching the improvisational aspect of the show was quite intriguing, something they have termed “confident patience.”   One of the band members will lead the others through gestures, hand signals and facial expressions.   At one point during the show, Brownstein had the crowd pose for a picture using his cell phone.   Said concertgoer Ryan Delaney,  “The biggest compliment I can give Conspirator is that when my legs were tired, my brain power spent and I wanted nothing more than to go home to my bed… I kept on dancing until the show was over.  I just couldn’t pull myself away from the magic in the air.”

And they tend to do that to people, whether they are fans of the electronica that Conspirator puts out or not, people walk away with sore legs, a happy heart, and memories of a night they won’t soon forget. 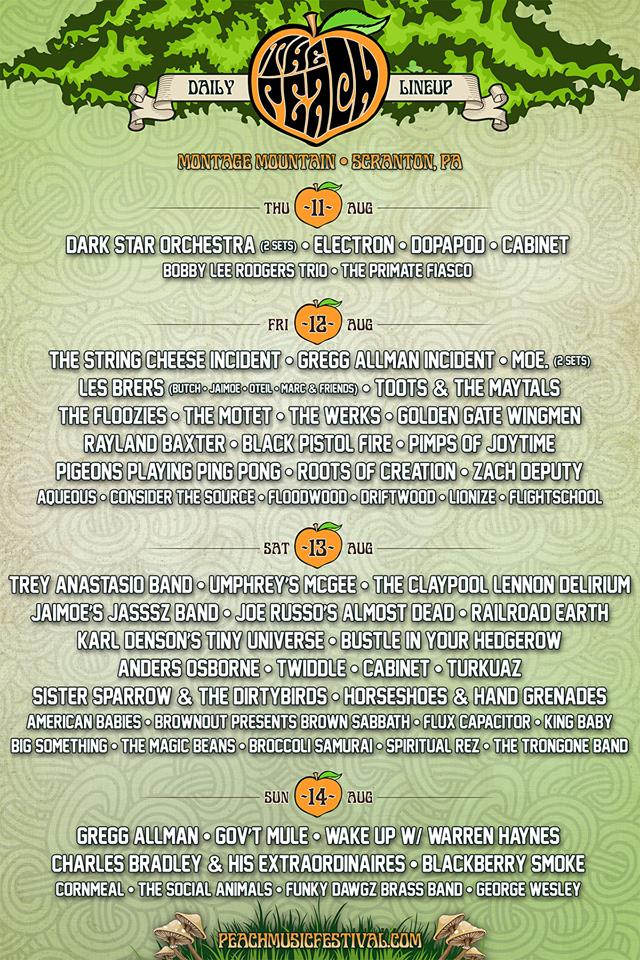 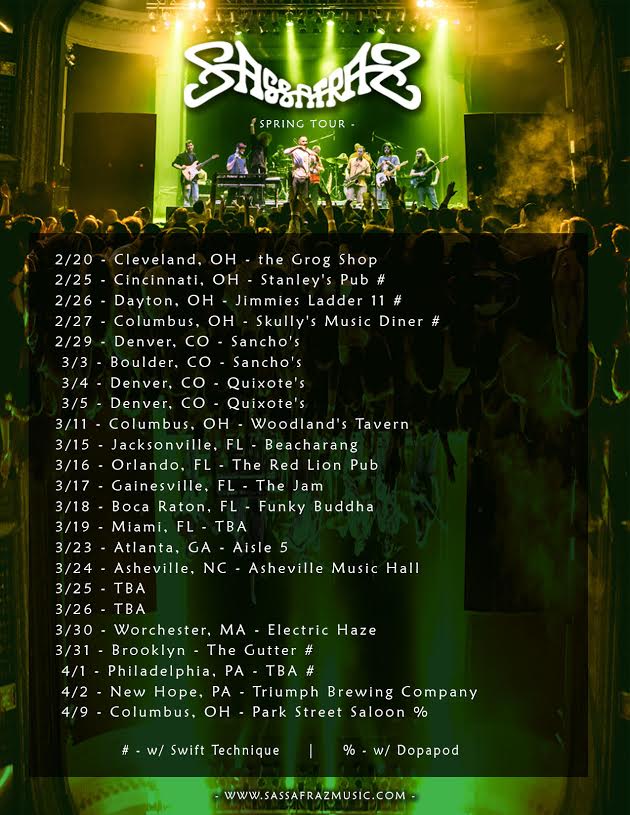