Bluegrass darlings The Infamous Stringdusters bring their high energy, old timey, 100% string band sound to Columbus, OH on Thursday,  November 15th in support of their Silver Sky- Deluxe Edition release.   Working with studio partner and hip-hop producer Billy Hume (Ludacris, Nas), the album has garnered critical acclaim for its unique, organic sound.  According to a review in Grateful Web, this release is “a must-have for any bluegrass aficionado, traditional or progressive.  If Silver Sky-Deluxe Edition represents the evolution of modern bluegrass, be assured that the future of ‘newgrass’ is in good hands with The Infamous Stringdusters.”

The Stringdusters have taken to calling their music “High Country”, which is also the name of the recording label created by the band, and the term fits.  According to banjo virtuoso Chris Pandolfi, “The High Country is a beautiful, inspiring spot, where it may be.”   The band got together in a doorway jam session seven years ago at the International Bluegrass Music Association’s annual convention, and their debut album, Fork in the Road, tied for IBMA Album of the Year, won the Emerging Artist of the Year and Song of the Year, and their third album, Things That Fly, produced a Grammy nomination for Best Country Instrumental.

Consisting of Travis Brook on bass, Andy Falco on guitar, Jeremy Garrett on fiddle, Pandolfi on banjo and Andy Hall on dobro, the Stringdusters continue to climb the proverbial charts, but they don’t play music based on what the critics will like.  They’re simply writing songs about the life that they live and love.   According to the band’s bio, “The type of people who listen to the music we play are are coming to the shows are also people who go on epic hikes, ski, ride mountain bikes, or get out and experience life from all angles,” says fiddler Jeremy Garrett.

But don’t pigeonhole the Dusters as simply a bluegrass band, although they could definitely hold a bluegrass crowd with ease. They’re more of a Leftover Salmon, Yonder Mountain String Band type of group, where rock mixes with bluegrass.  In fact, they almost fell into the bluegrass scene by accident.   Guitarist Andy Hall started at the Berklee School of Music as just another shredder on guitar from upstate New York.  A hand injury led him to the dobro, which in turn led him into bluegrass.   Only Garret has a bluegrass background, although it’s from Idaho, not Appalachia.   Depending on who you ask, influences would include Black Sabbath, The Band, The Grateful Dead, and U2 along with bluegrass acts like New Grass Revival and Nickel Creek.  They have shared the stage with the likes of legends Del McCoury, Tim O’Brien, David Grisman and Sam Bush along with newgrass groups Tea Leaf Green, Emmitt Nershi and Railroad Earth, just to name a few.

In recent years, the band has settled in Charlottesville, VA, where Dave Matthews Band sowed the seeds for a musical scene, and there the band has found a home.  “We never had a hometown crowd in Nashville,” Pandolfi said.  “That’s a tough town to have a hometown crowd in.  Charlottesville, from the minute we got here, it seemed much more like home.”  And the band has planted deep roots there, holding The Festy Experience in Nelson County, VA, which features a 5k run, mountain bike race, rock climbing wall along with lots of hiking and yoga.  It also showcases sustainable food operations and craft beer vendors, creating the ultimate experience for festival-goers.  This year Keller Williams, Donna the Buffalo, Leftover Salmon and a host of other big-name festival acts joined the Stringdusters at the revered festival.

And now they’re coming to town to dust up the Basement in Columbus, OH on November 15 – and bring your dancing shoes – Actually, don’t wear any shoes because the Stringdusters will have you shuffling your feet and moving to their sweet string band sound all evening.

Hackensaw Boys coming to The Thunderbird in Pittsburgh on November 1st! 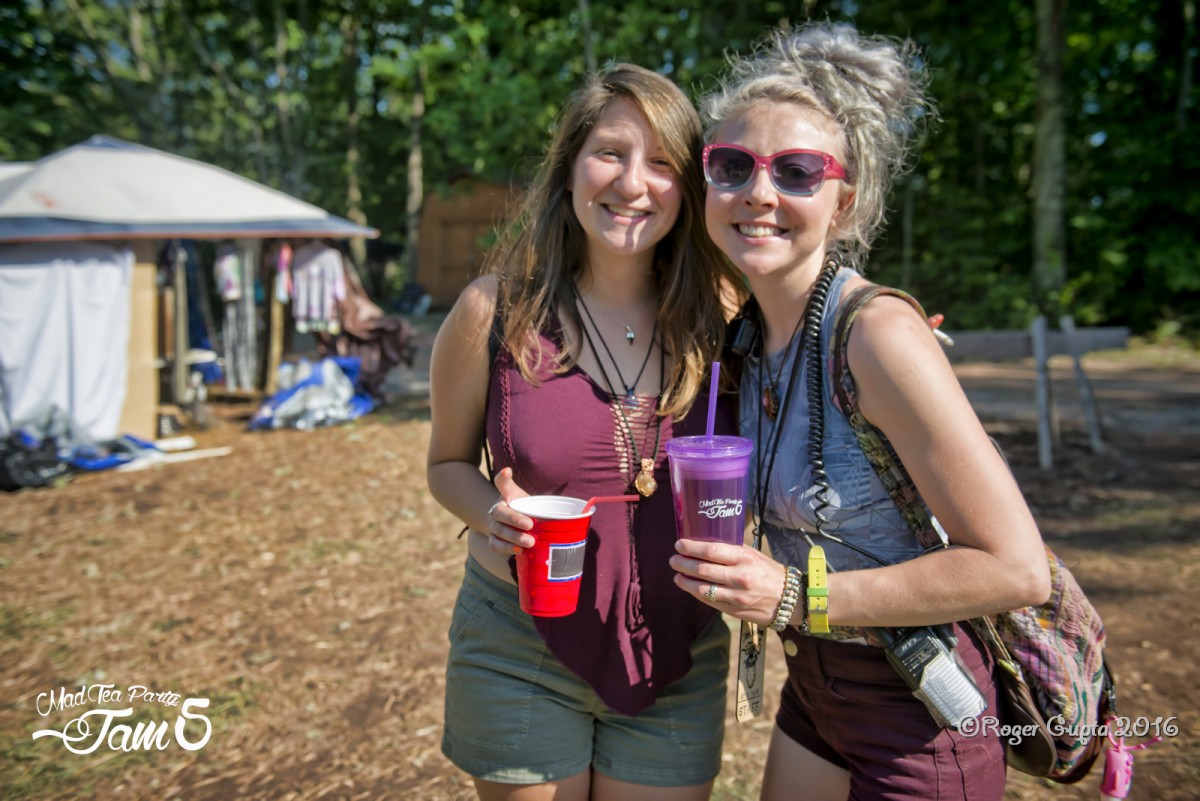 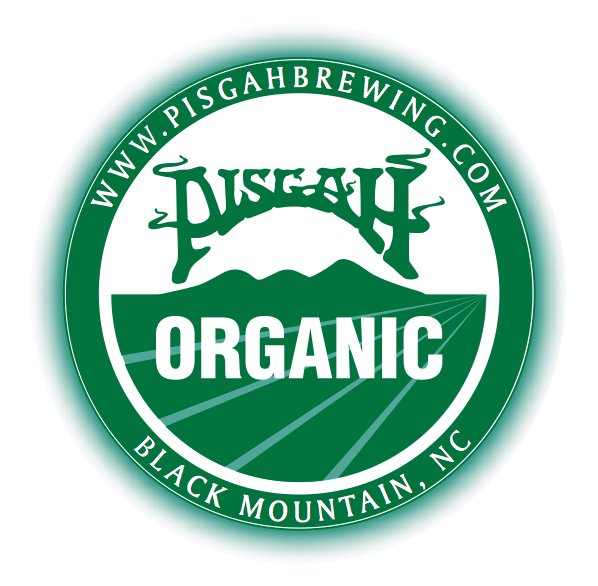