Night of the Living Dead  – Recap

Halloween is typically associated with trick or treating, and this past Saturday, 10/27 at the Lewis Wetzel Family Center was no exception, but this time it was done “grown up, throw down style.”   Soundworks Productions gave partygo-ers a treat for the ears with 15000 watts of power, and did a little trickery with the phenomenal, mezmorizing lighing.

Pulling into the event after a two hour drive, we found ourselves in a park with an unassuming yellow brick building and a tranquil pond with a fountain up front.   Immediately we ran into some smiling faces – one of my favorite local bands – The Rusty Haywhackers and their crew, one of the main reasons we came down.  Walking into the building, my eyes immediately darted to the wicked stage setup they had in place.   To the right was a DJ station, complete with a big screen projecting images and lighting along with lighting rigs.   In the middle was a curtain that when closed was also used as a screen, and when opened it would reveal the bands.   A brilliant setup, in my opinion, as the bands could set up and tear down without people getting in their way, as the screen served a dual purpose.   Tables lined the walls and middle section, and Thread Head Clothing (THC) and Out Rage Us Wraps were in the house at the back of the room.   AHH, a perfect mix of music, good people, and art.

The night got started on a proper note with the band Return of the Horse.   With Izzy Stetar on guitar/vocals, Shane Lundy on Guitar/vocals, Ian Varlas on Bass and Nate Robinson on drums, this Weirton, WV area based group has all the tools necessary to take the next step into regional stardom.   Each member is an accomplished musician and they have solid songwriting abilities, but Stetar really shines.   A traveling musician, Stetar has a blues-tinged voice and is comfortable in front of a crowd.  I’ve seen him previously doing an acoustic show, but watching him with this band is a real treat as well.

Following DJ Onetime, the Rusty Haywhackers took the stage and the Whack Pack was in full force in support of this Washington, PA up-and-coming group.   With vocalist/soul -dier Sarah Keener dressed up in a black dress with a veil, they proceeded to lay down the funk/soul/ska/reggae beats, mixing in Grateful Dead and jamband covers with originals that have lyrics with substance and fire.  Consisting of Keener, “Magical” Matt Locy on guitar/vocals, “Bearded” Brian Matlik on guitar/mandolin/banjo, the recently clean cut convert Dan Burgess on bass, and “Steady” Marc Stedman on harmonica/percussion, the Haywhackers just do it for me, and I get the opportunity to see a lot of groups.  They did a smashing version of Scarlet Begonias and the crowd gave the Matalik written Home on the Mountain, my favorite RH original, a warm welcome testament to their dedication to the craft.   Keener has a warm stage presence and brings an original flavor to Dead tunes, while Matalik and Locy take turns displaying their musical/vocal aptitude.   Burgess, who recently shaved his thick dreads, lays down thick bass notes and Steadman adds rhythm and bounce on the djembe and harmonica.   The Haywhackers are just warming up, appearing at regional festivals throughout the summer, and they host a weekly jam session in Washington, PA at the VIP on East Main where you can bring your djembe and jam out with this talented group of musicians.

DJ Funsize came up after the Haywhackers set, and got the dubsteppers back out on the floor, with Papa Smurf and Melody Medusa taking the lead.  I enjoyed her set, as she mixed in old classics like the B-52’s Love Shack and Mama’s and the Papa’s California Dreamin with electronic music on her Apple laptops.  She definitely knows what she’s doing, and although I’m not really into the DJ/EDM scene, I did a little getting down myself during her set.  Mad Props to DJ Funsize.

The next group to hit the stage was the Get Down.  They filled the stage up with two female backup singers, Carly Stephens and Tessa Liniger,  Robby Parsons on Guitar/Vocals, Keith Luzader on drums,  Austin Alexander – Guitar/Vocals, Billy Sams – Bass and  Jim Lennie – Keyboards, the Get Down had the audience Getting Down to a set of Grateful Dead and JGB covers that would impress Dark Star Orchestra themselves.    Parsons took to the stage with a “stealie” painted face, and took over with some impressive vocals.   Stephens and Liniger added a delicate touch with blissful harmonies on guitarhighlights of the night came with a jamming Scarlet>Fire and when Izzy Stetar of Return of the Horse and Ben Casteel joined the band on stage for Goin Down the Road Feelin Bad, with Stetar ripping up the vocals and Casteel jamming on the harmonica.   Bill Sams, dressed as a cowboy, and the dreadlocked drummer Luzader keep the band moving forward with solid fills, allowing Parsons, Alexander, Lennie and the ladies to shine.   Adding a special touch to the evening were members of the Wheeling, WV based drum circle The Other Tribe, whose members contributed some African drum backup that did nothing but add to the full sound of this group.

Last up was a newer group of rappers called Double Up Productions out of East Liverpool, OH   Although it’s not my favorite genre of music, they seemed to enjoy themselves and the crowd got into it as well.   The end of the evening brough DJ Southpaw and DJ Onetime together for a little experimental “double DJ” action called Skunkwerx, and it was quite a show to finish off a wonderful evening!   Soundworks Productions is definitely going to be a force to be reckoned with in the scene, as they understand the complexities to pulling off an organized event with style.  In speaking with James T., I learned that they will be stepping up to the mound, throwing a few festivals next summer – And if Night of the Living Dead was just a taste of the treats they’ll have in store, I will definitely be coming back to their door asking for tricks and treats from these boys.

Donna The Buffalo coming to a venue near you! 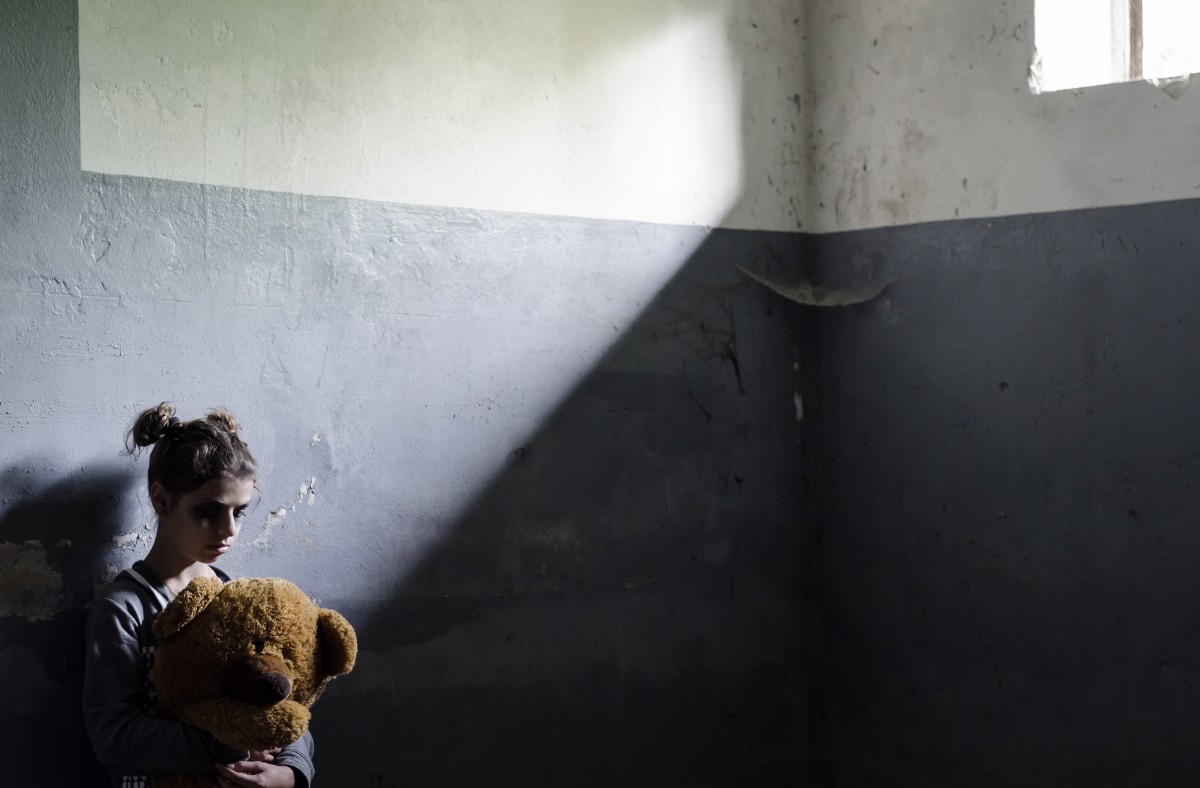 Taco ‘Bout It: Out of the Darkness 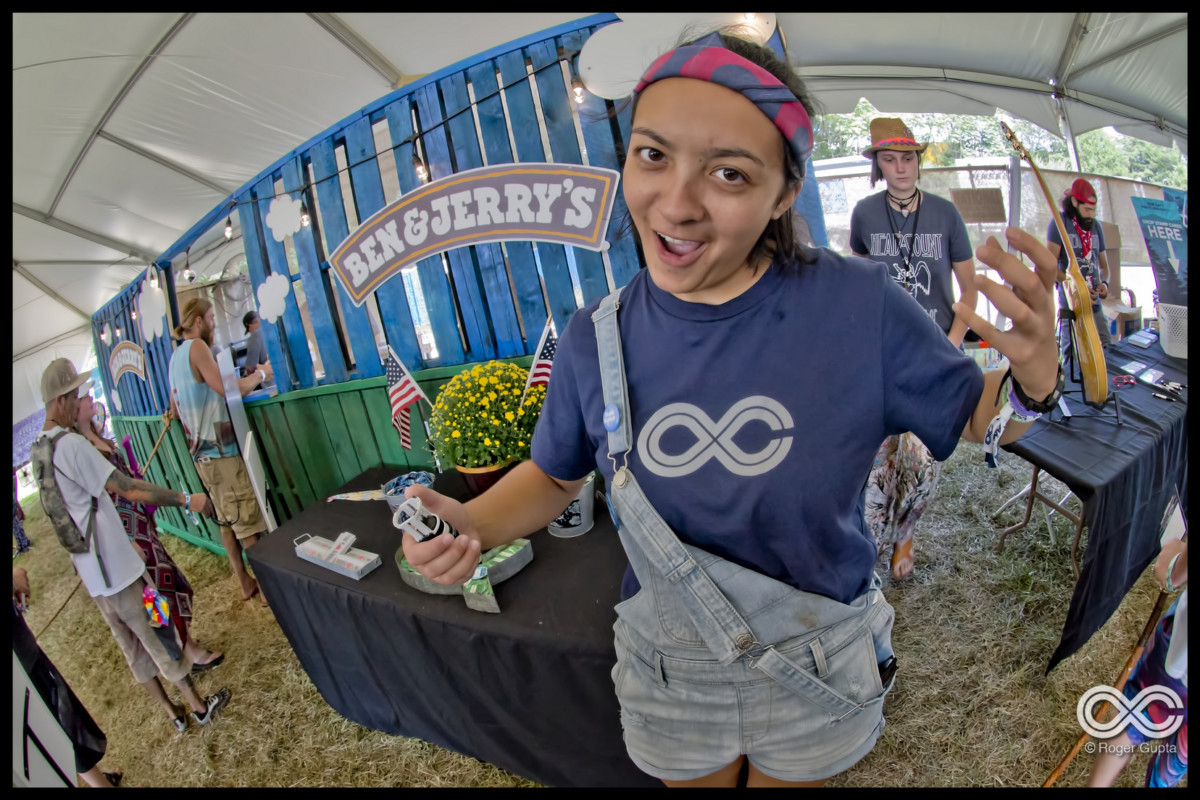