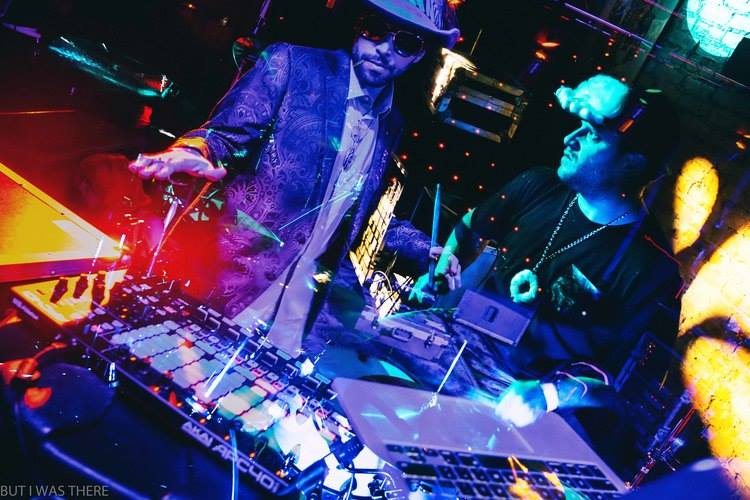 Horizon Wireless is an electronic hybrid DJ and drummer from New York City, taking a nod from bands like The Floozies but creating a sound all their own.  With a blend of psy-trance and hip hop, Horizon Wireless will keep you on your toes and plans to expand your mind and make you dance with their first studio album Welcome to the Network, coming out November 15th.  The band is making their Colorado debut this weekend at “Your Mom’s House’ in Denver along with Telemetry, Ninja Phil, and more. In anticipation of their new release we interviewed the band about the recording process and what makes them tick.

I started Horizon Wireless in early 2010 as a solo endeavour. I had another drummer from around 2011-2014, and then Dan Lyons joined in Summer of 2014… he’s been my ride or die dawg ever since.

How would you describe your genre?

We like to use “tech funk” as our overall umbrella term as it encompesses the various styles of music we visit in our live sets. With our album we took a slightly more particular direction, and I would describe it as a fresh indie/pop album rooted in deep electronic and instrumental hybrid grooves.

Is this your first album release?  Where was it recorded? How long did you take to record?  What was the highlight of the recording process?

What is your songwriting process?

I don’t really have any specific process, each of these songs were written at a different point in my life over the last decade… so, songs like Centers of the Multiverse and Dance the Light Away were written when I was a fresh buck in young love, just getting into the music scene, and on a cocktail of substances. Songs like Fly Me to the Sun, I Know You’re an Alien, and Planet Hop were written on the complete opposite spectrum of my life, as a much more clear headed dad with the ability to really digest and understand introspectively some of the experiences that shaped me in this journey that has been Horizon Wireless. Soundwave was written somewhere in the middle 🙂

What is your personal favorite song on the album?

This is TOUGH. I love them all so much. I think my favorite would be Fly Me to the Sun. Even though it was not the first song written for this album, it was the song that, once I wrote it, gave me the push to really get this thing done. I also really love Planet Hop because the balance between my wife’s vocals and my vocals just feel incredibly natural in it, and Dan’s drum breakdowns in it are just untouchable. I Know You’re an Alien, while lyrically simple, is another favorite because it reminds me of the birth of my son. I wrote that one from the perspective of my son right after he was born… what his thoughts would be about me in that moment that he first opened his eyes (assuming the theory that newborns have all the knowledge of the world already downloaded). Shit, yeah I guess all of them haha.

What are some of your favorite places you have performed?

Camp Bisco, Playstation Theatre, Irving Plaza, Electric Factory, Cielo, Starland Ballroom, and the beach at Gathering of the Vibes are all really awesome memories that come to mind. Brooklyn Bowl and B.B. Kings are the two venues we’ve played the most and I absolutely LOVE them. But, the two venues that probably hold the most special place in my memory are The Capitol Theater and The Theater at Madison Square Garden, those two sets are very important to me.

What are some new places you will be performing soon?

We’re actually performing in Colorado for the first time ever on November 9th at a very cool club called Your Mom’s House, we’re super excited for that… and then we’re going to be doing our album release at a place I cannot disclose yet… but it is a brand new 250 cap venue that someone threw millions of dollars into for production, and I just feel very fortunate we were able to get in there to do it. We’ll announce those details soon enough. 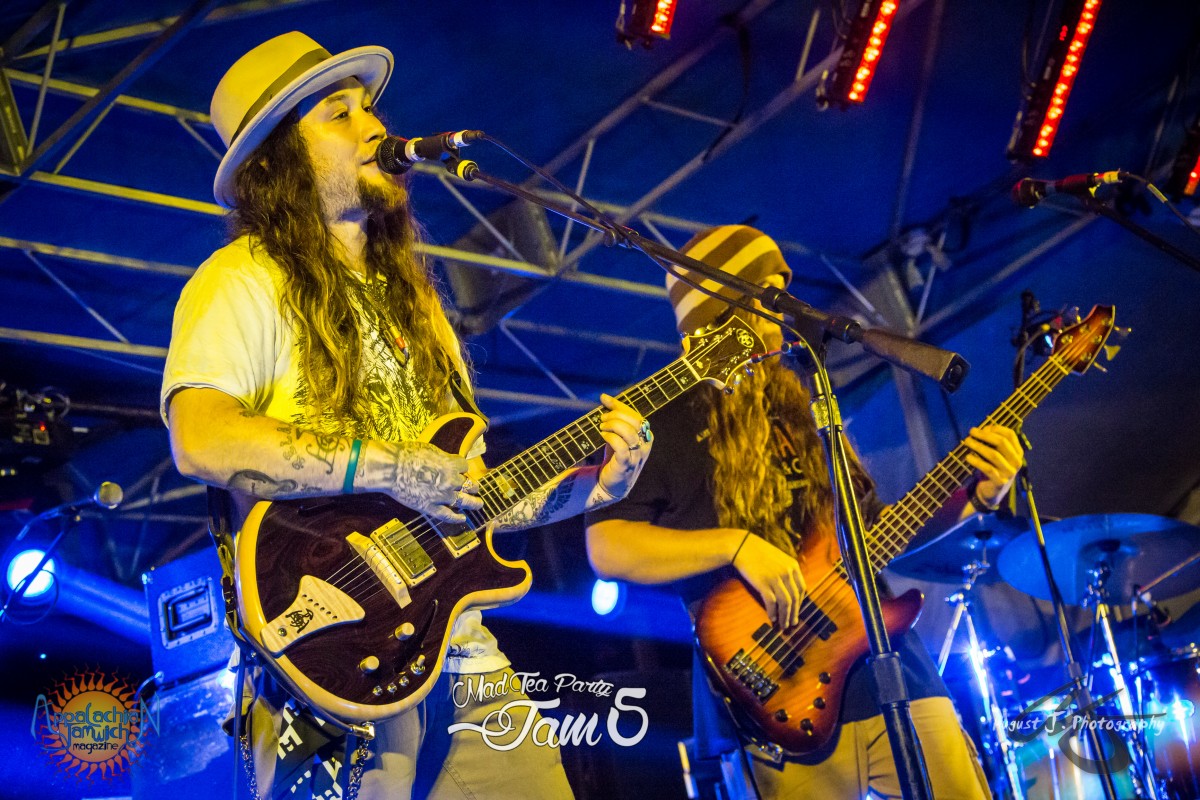 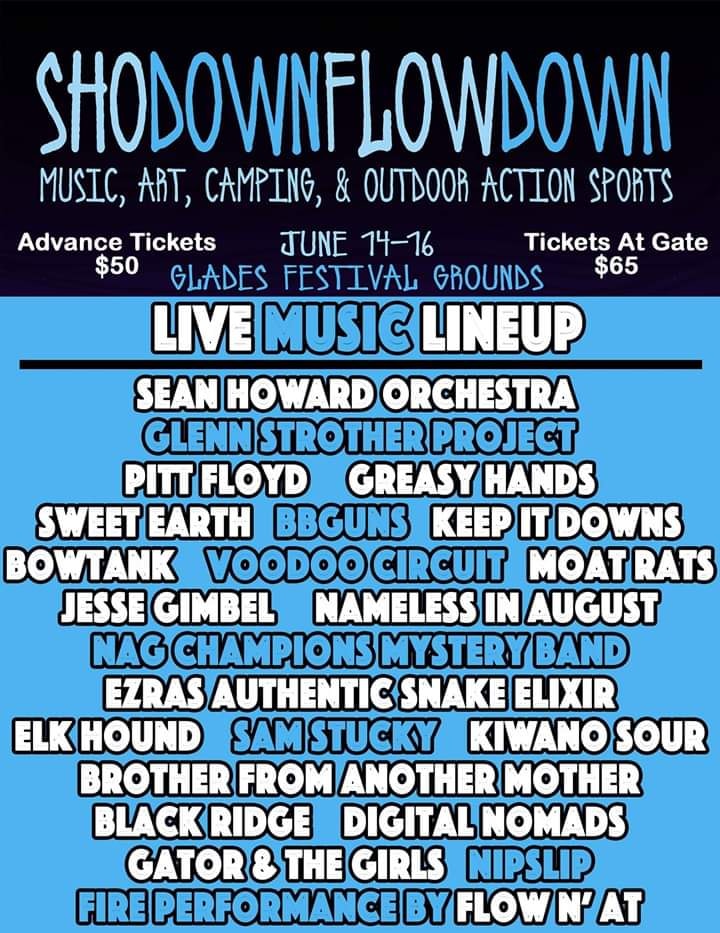 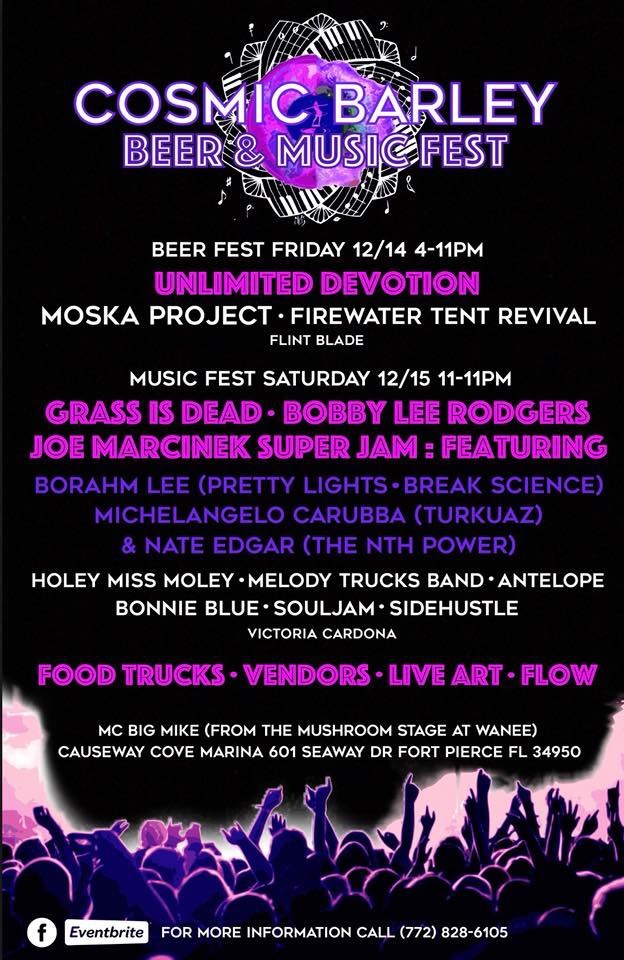