Seeing the first rays of dawn has been an experience in anxiety for me for the last twenty plus years. I’m no stranger to the experience as an amphetamine addict. There was a time in my life where the golden orb of morning cresting the horizon was a daily experience laying waste to my life in a plethora of poorly made choices. There is little worse in my opinion than being caught up in the throes of your addiction and watching everything you’ve ever worked for slip headlong into oblivion. I’m neither ashamed or proud of those years but I often bring it up as a cautionary tale to the battered souls whose steps I see walking steadfastly in my place. Tuesday morning at Resonance conjured up those thoughts as I began to hear the beckoning of the pre-dawn birds singing out in praise to invoke Mitra and Varuna, praying for the energy of prana. Beneath a tree beside Coopers Lake I embraced Jamebo one last time and made the trek up the hill to our camper where my heart laid undeterred by my irregularity, sleeping softly and I longed for the comfort I knew was there. My heart beats in my chest with her every breath and I’d gone too long without feeling her softness beside me. I entered into the bed, whiskey on my breath and a dogged shame of fouling her air with the scent of stale cigarette smoke. She always has deserved better of me I thought. Perhaps I would be a better man tomorrow I thought as I languidly laid down beside her exasperated still by the choice of foolishness on day zero of a festival build.

The morning came quickly, rather immediately as Elise woke up at 9am to start the day of receiving installation artists. She graciously allowed me to sleep a couple more hours while her and Jake formulated their battle plan for the day.

Once I was up and on my feet, I was shuttled about the property and discussed placement of different installations and murals. Which inevitably brought the same question to my mind that I have at most festival builds, why are there no pickup trucks? This is a serious question. As a tradesman I had made sure to own a truck. Even my Land Rover has a roof rack that I installed for the explicit purpose of being able to haul over 400 pounds of lumber if necessary. That said, you would think that if your full time job was assisting in builds at festivals, why the hell don’t you own a truck? But I digress…

From there we were in a holding pattern. I have always known that I would have never been a good fit in the military if for no other reason than the platitude of “hurry up and wait”. I did the best I could to keep myself busy with numerous tasks surrounding the other aspects of my professional life, but there were many moments of tedium where we simply were twiddling our thumbs awaiting another task. Eventually the afternoon faded to evening and Alex “Herm” Schneider wandered into the admin office. 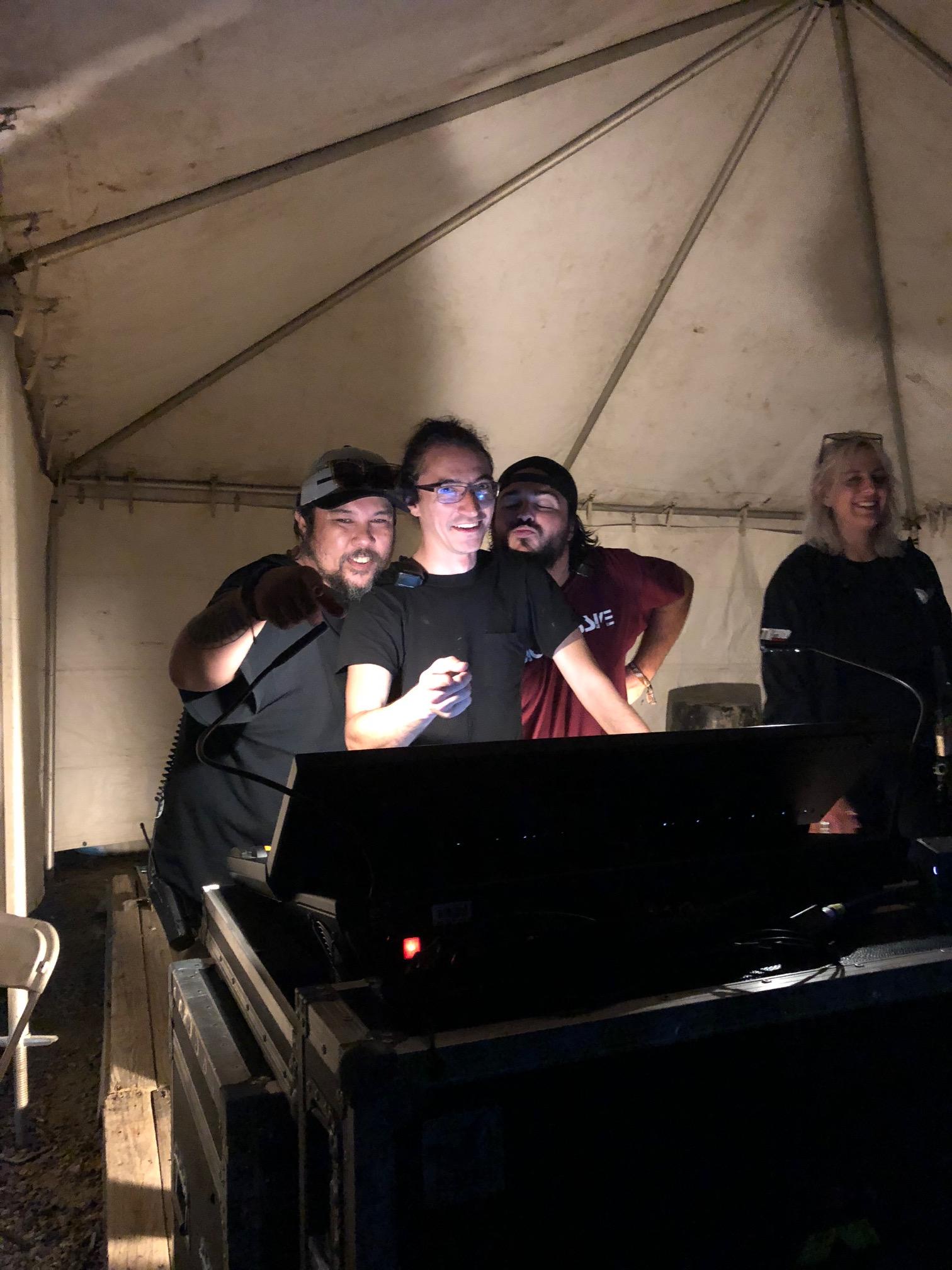 Taco, Herm, and Jamebo (with Jackie in the background), programming lights last year.

“Herm” has always been a good friend to me. I recall standing in front of him at FOH (Front of House) in a club in RVA gripping a bottle of Jameson and telling him to drink with me. He repeatedly said no, until of course he finally gave in. After multiple swills we went out for fried pork belly for dinner at a Thai place around the corner. We have been good friends ever since and he has always chosen to educate me on his job. It has become a tradition at any festival that we are both attending for me to work with him on programming nights and learn more about both MA software as well as his light board. If you’ve ever been handed the keys to a really nice car and told to take a spin, you are fully acquainted with just how special that type of moment is. It is the same feeling I got a few years ago when Herm put me in front of his board at Legend Valley and let me go HAM on the light rig to bluegrass that he was playing. It was even cooler having a crowd of people come down and simply watch me have fun under his guidance. That same night I recall seeing the light of dawn appearing on the horizon and telling Herm, “I gotta go. I gotta get in bed with Elise.” He looked absolutely dismayed when I said this and asked, “why?” 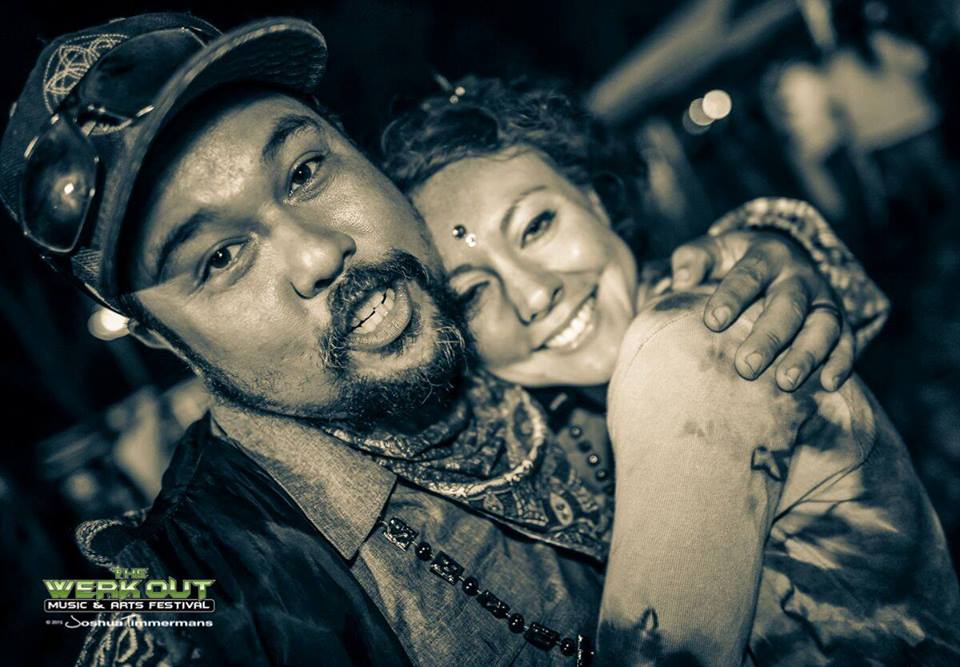 In the twelve plus years Elise and I have been together, we have not spent a single night apart, not one. We didn’t plan it that way, it’s simply how things worked out. The first few years of our relationship we realized that we had created a “streak”. We figured that we may as well keep it up and we took it seriously. We have passed up promotions and job opportunities aplenty over the years. It may seem strange to some, but for us it has felt like the most natural thing to do.

After explaining this to Herm, he looked nothing short of dumbfounded and just said “go!” Off I went past the mainstage into the staff RV area seeking out the peacefulness there in the coming dawn light. I couldn’t wait to hold her in my arms. I opened the RV door and quietly slid into bed beside her. I whispered softly into her delicate ear… “I Love You.” She rolled over and kissed me ever so sweetly and my heart melted like it does each time I feel her lips pressed against mine. She asked how my night was and I told her that it wasn’t quite over. I laid there with her until the sun had fully risen and then quietly slipped back out to the mainstage to finish my intern duties with Herm. 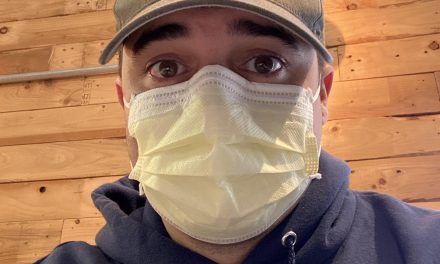 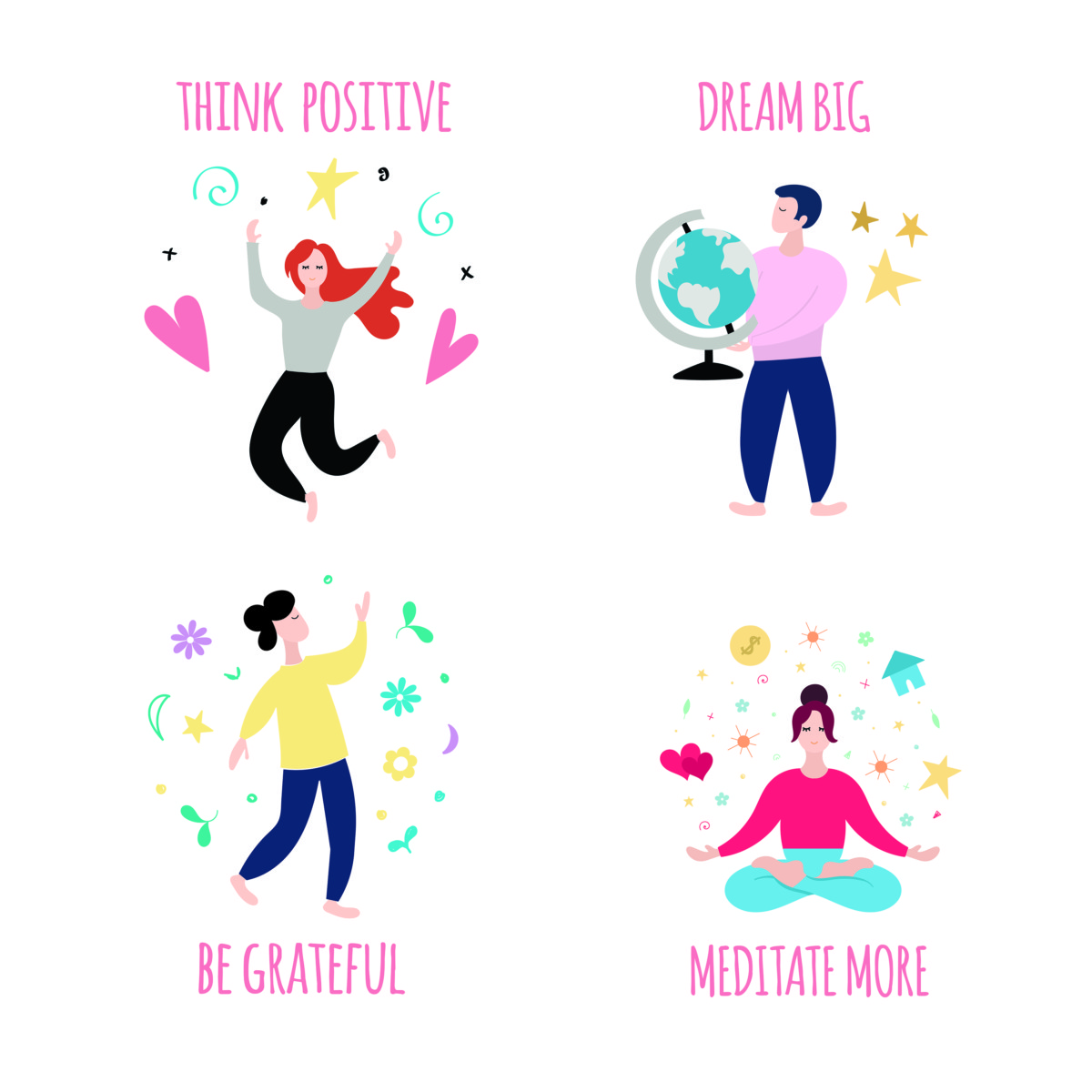 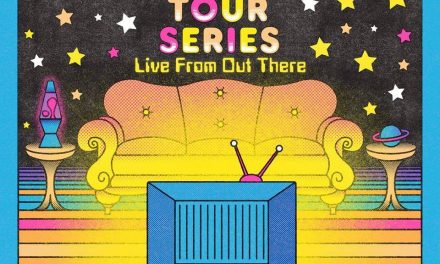 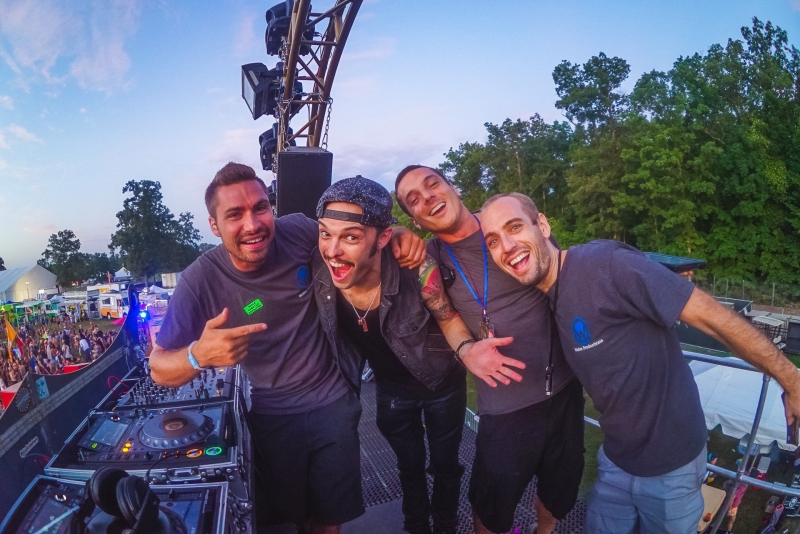