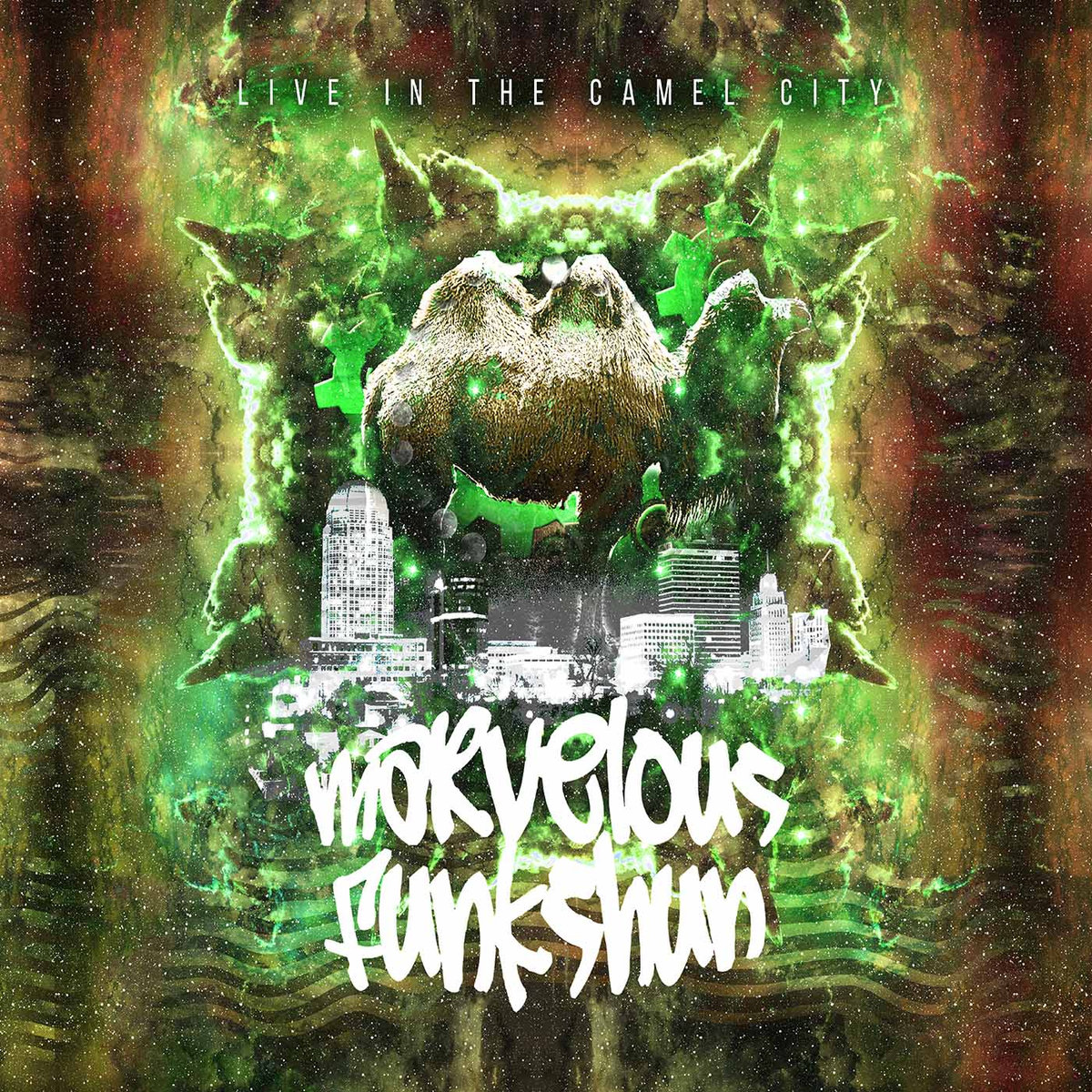 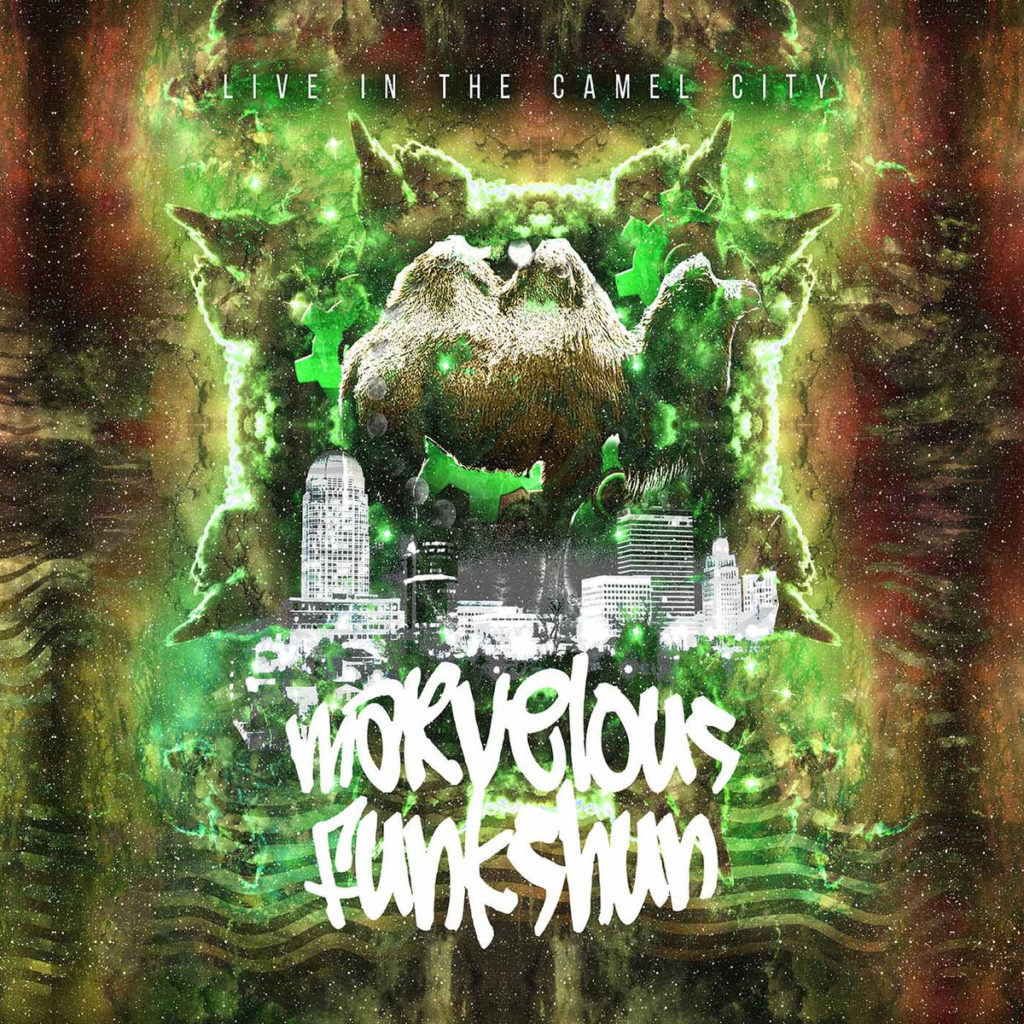 Psych-blues hasn’t been this fun in a while. It’s no wonder fans –aptly dubbed “The Funkshun”– have been burning down the house every chance they get to see Marvelous Funkshun strut their stuff. And that is quite often! The band has been touring the southeastern U.S. extensively since their formation in 2014. They self-proclaim to represent a blend of Funk, Southern Rock, Blues, Sacred Steel, Hip Hop and R&B and this listener can’t help but get down with the jam! The idea of a successful musician is to blend the energy of an amazing live show seamlessly with an album release… what better way to send that energy to the masses than with an intimate peak inside a live show? Any funk, jamband, southern rock, or Hip Hop fan will instantly feel transported right into the live performance. Hip hop? Isn’t that a little out of place? Hardly so, these guys have opened for household names in the game like Snoop Dogg.

When the energy is full and Marvelous Funkshun is tightening up their groove; guitarist Sam Robinson wails over top of driving funk lines pumping out by bassist Will Bagly and drummer Camry Harris. Almost as a perfect weave, ebbing and flowing with ease Michael Kinchen punches and coordinates melodic textures on what is undoubtedly a HammondⓇ keyboard. Chris Johnson compliments the melodies with tasteful pedal steel playing, bridging the gap between guitar and organ sound. It is a rare treat to get to hear some quality pedal steel, especially in an environment that is fostered by heavy funk. The result is somewhat remarkable and beyond making me feel like I was present for their show I found myself eagerly awaiting a chance to catch a live set from these guys. Their talent is unique, their instrumentation: unique, and the way their songs are presented to the audience is… unique.

“Memoria” takes a trip down memory lane and features familiar tunes for both young and old. One look at this band and an audience member should be able to tell they’re going to be in for a wild ride. A wild ride indeed, jams like “Liquor Store” and “Crazy” roll for over 9 minutes in length which should tell you how deep this crew gets into their groove. The fans adore it. It’s no wonder Camel City (Winston-Salem, NC) is coming to know and love their new household name. If you’re looking for solid, energizing LIVE funk music, the right place is Marvelous Funkshun: LIVE in the Camel City. 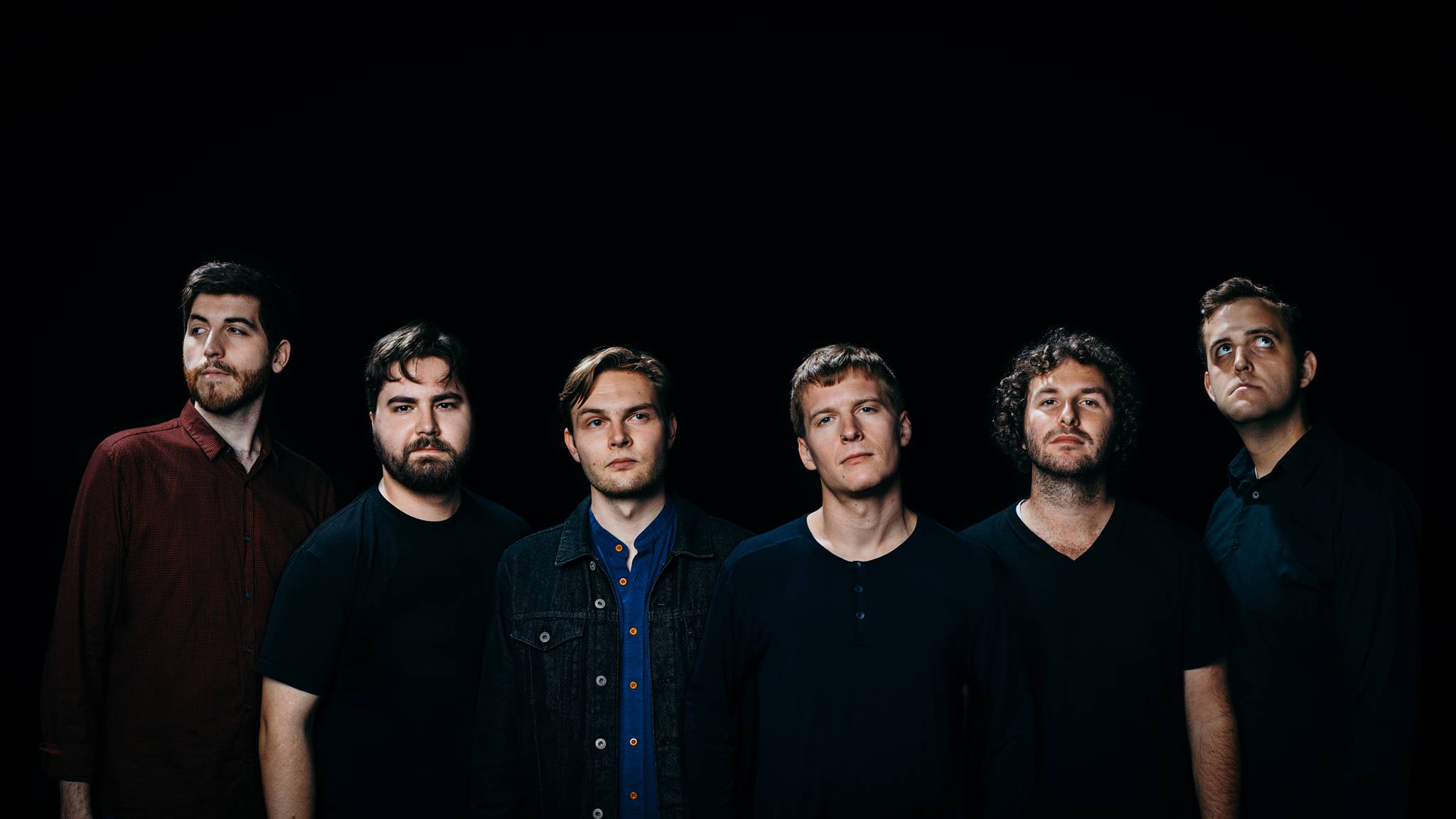 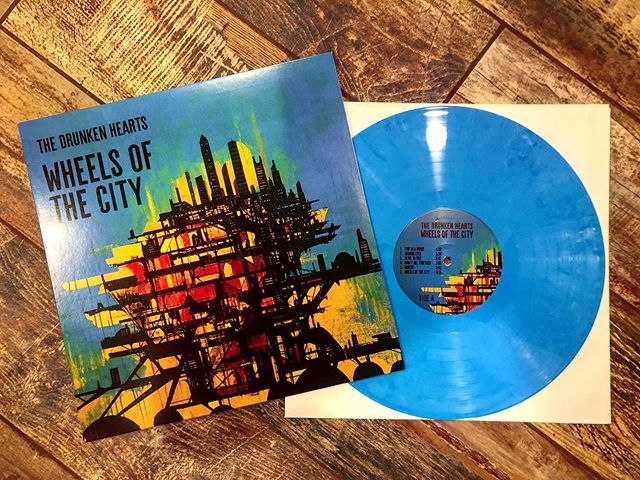 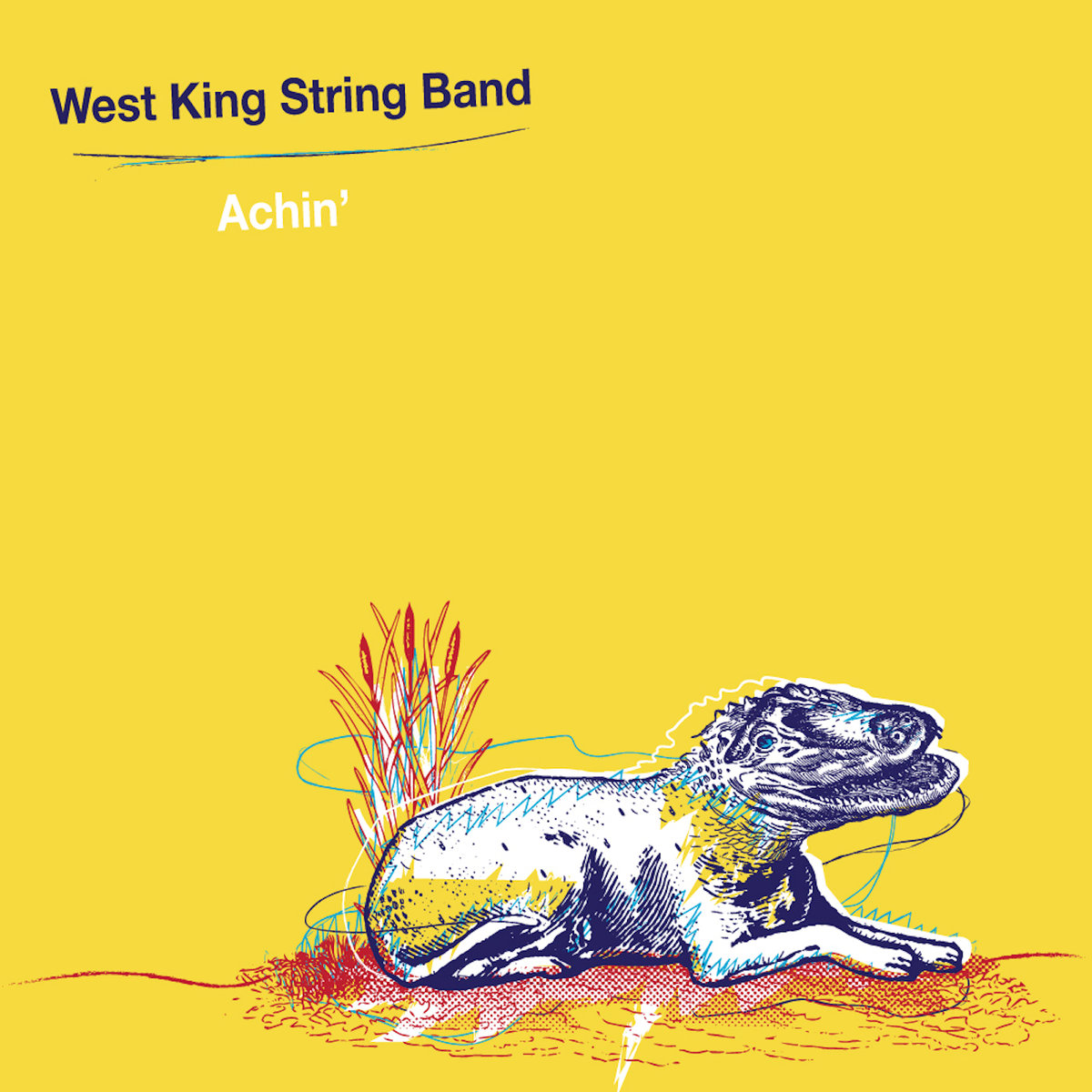 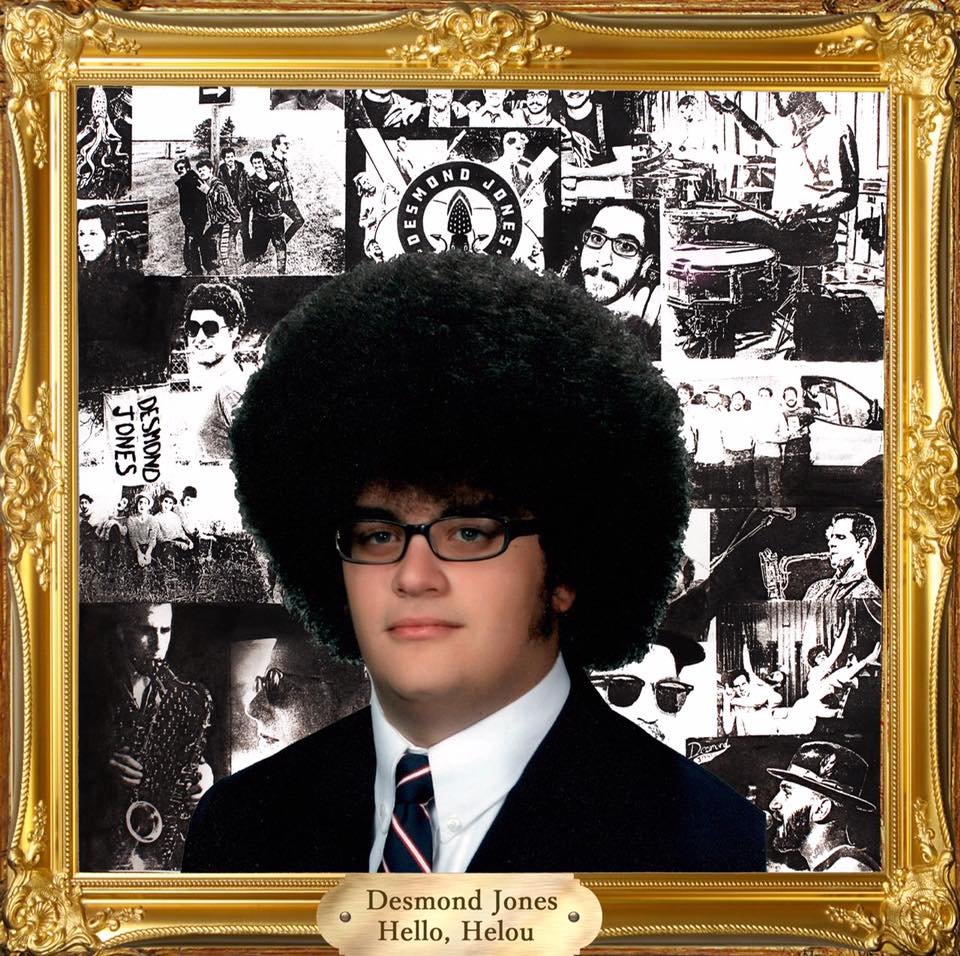