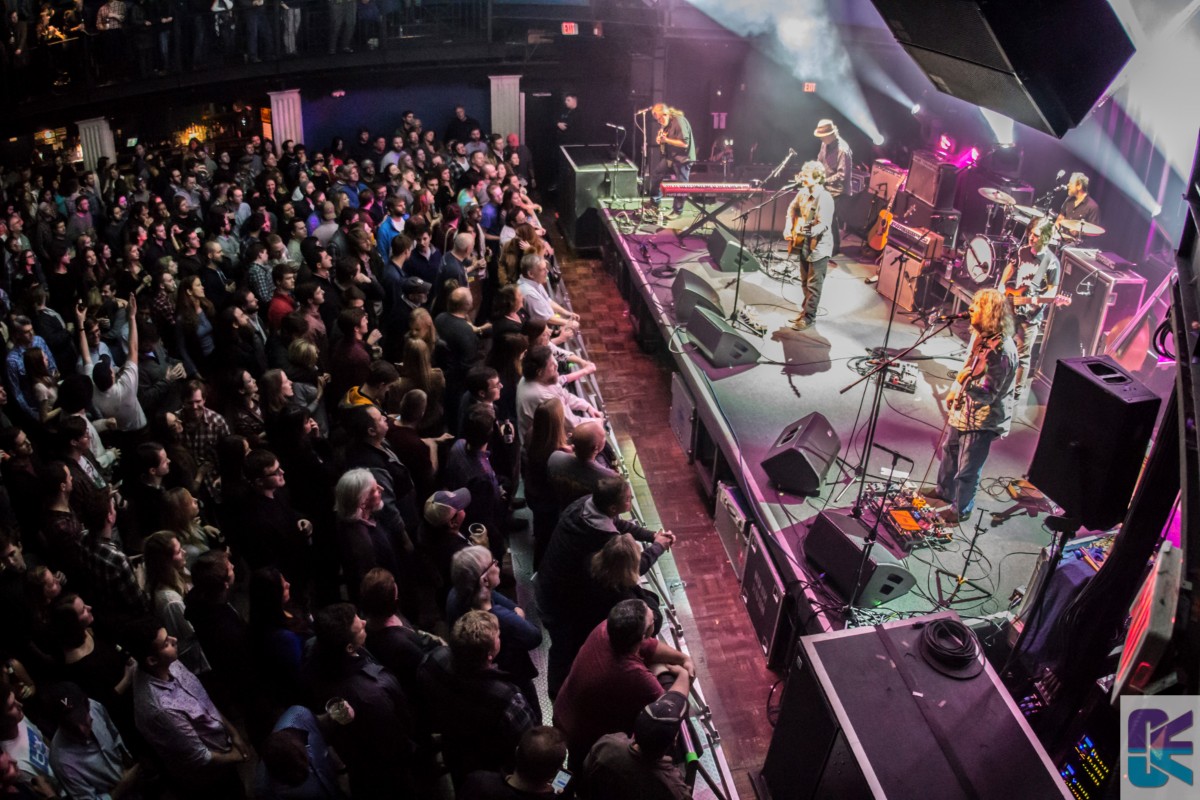 There is simply nothing like a Railroad Earth concert. In fact, the only thing I can think of that is better than a Railroad Earth concert is a two-night run of Railroad Earth concerts. Washington, DC’s 9:30 Club has proudly provided the Mid-Atlantic with this renowned double dose of one of the greatest touring bands in the world for the last four years in a row now. Every year, Railroad Earth continues to bring the heat to our nations’ Capital, and this time around was no exception. Of particular notice this year was the addition of Cris Jacobs as the opening act for both nights. Cris Jacobs is a hometown hero of Baltimore, just up the road from DC, and he brought a great early crowd out both nights. Jacobs is best known for his time with The Bridge, but his solo band is beginning to take flight. The band he has surrounded himself with is absolutely incredible, complimenting Jacobs’ vocals and musical style perfectly. While Jacobs took the spotlight through most of his sets, he gave each of his bandmates their chance to strut their stuff… and strut they did! Jacobs himself is a multi-instrumentalist, and he graced us with a mix of electric guitar, acoustic guitar and lap pedal steel during his sets. Railroad Earth opened up Night 1 with a classic fan favorite “Long Way To Go.” The vibe was instantly raised to perfection, and everyone in the room knew right away that we were in for an evening of grandeur. After a run through a few more bluegrass tunes, the band kicked it up a few notches with “Saddle of the Sun” into “Butterfly and the Tree” followed by “Farewell to Isinglass” into “Only By The Light” and “Hard Livin’” to end a ridiculous first set. During this run of tunes, they dug deep into the beautifully hypnotic instrumental jams for which they are so highly revered. Needless to say, the crowd responded in kind, letting out hoots and roars of approval. Railroad Earth also began to show some of their extreme versatility during “Hard Livin’” as Andy Goessling busted out the saxophone to duel with Tim Carbone on the electric guitar. The second set opened with another fan favorite, “Bird In A House,” as the entire crowd sang along graciously. They picked up the pace next with “Happy Song” before delving into “Potters Field” à “Lone Croft Farewell,” followed by “12 Wolves” and another fan favorite, “Grandfather Mountain,” to finish off an epic run of tunes. A quick run through “Crossing The Gap” gave way to the highlight of the evening. The funky bass licks of “Spring-Heeled Jack” laid down the groove as the flittering mandolin and fiddle combo tickled our ears with anticipation. The strings took over with some quick finger work and led us into the ether. As they settled back into the refrain, the drums took over the groove and led us into “Mighty River,” which received a wave of applause from the crowd. Everyone sang at the top of their lungs, before we were finally treated to a hefty take on “Elko” to round off the second set. The crowd had some fun with this one throwing cards up on stage as Todd sang, “I need a card, I need a card. Hit me! Not too hard.” The band had a couple more surprises for us as they came out for an encore. “Dance Around Molly” got the crowd back on their feet before they laid into the Grateful Dead’s “Mississippi Half-Step Uptown Toodleoo” to cap off a flawless evening.

Night 2 opened up with a straight-up heater. The epic “Head” kicked everyone into gear right off the bat, featuring signature solo sections from Tim Carbone (fiddle/electric guitar) and John Skeehan (mandolin). Next, they brought us into feel-good mode with “When The Sun Gets In Your Blood.” The first set loosened up throughout and ended with a bang in “Stillwater Getaway.” Another beautiful second set loomed as the opening tones of “Chasin’ A Rainbow” got the crowd back in the groove and led into the ultimate fan favorite, “Like A Buddha.” The crowd danced like mad and sang along, and before we knew it, we were deep into the stupor of “Seven Story Mountain.” Other highlights from the second set included “Bread and Water,” as well as an impeccable run through “Black Elk Speaks” à “The Berkeley Flash” à “Warhead Boogie” à “America.” “Warhead Boogie” in particular brought the crowd to its feet, bringing a wave of happiness over us all. Finally, one last encore of “Peace On Earth” left us all reeling after a truly remarkable two-night stand.

I said it before, and I’ll say it again. There I simply nothing like a Railroad Earth concert. The amount of pure talent on that stage was absolutely incredible, and the depth of the songwriting is as tried and true as they come. The community they have built around their music is evidence enough of the passion they have stored deep inside of every word and every note. Another 9:30 Club run is in the books. Until next time Railroad Earth Hobos! 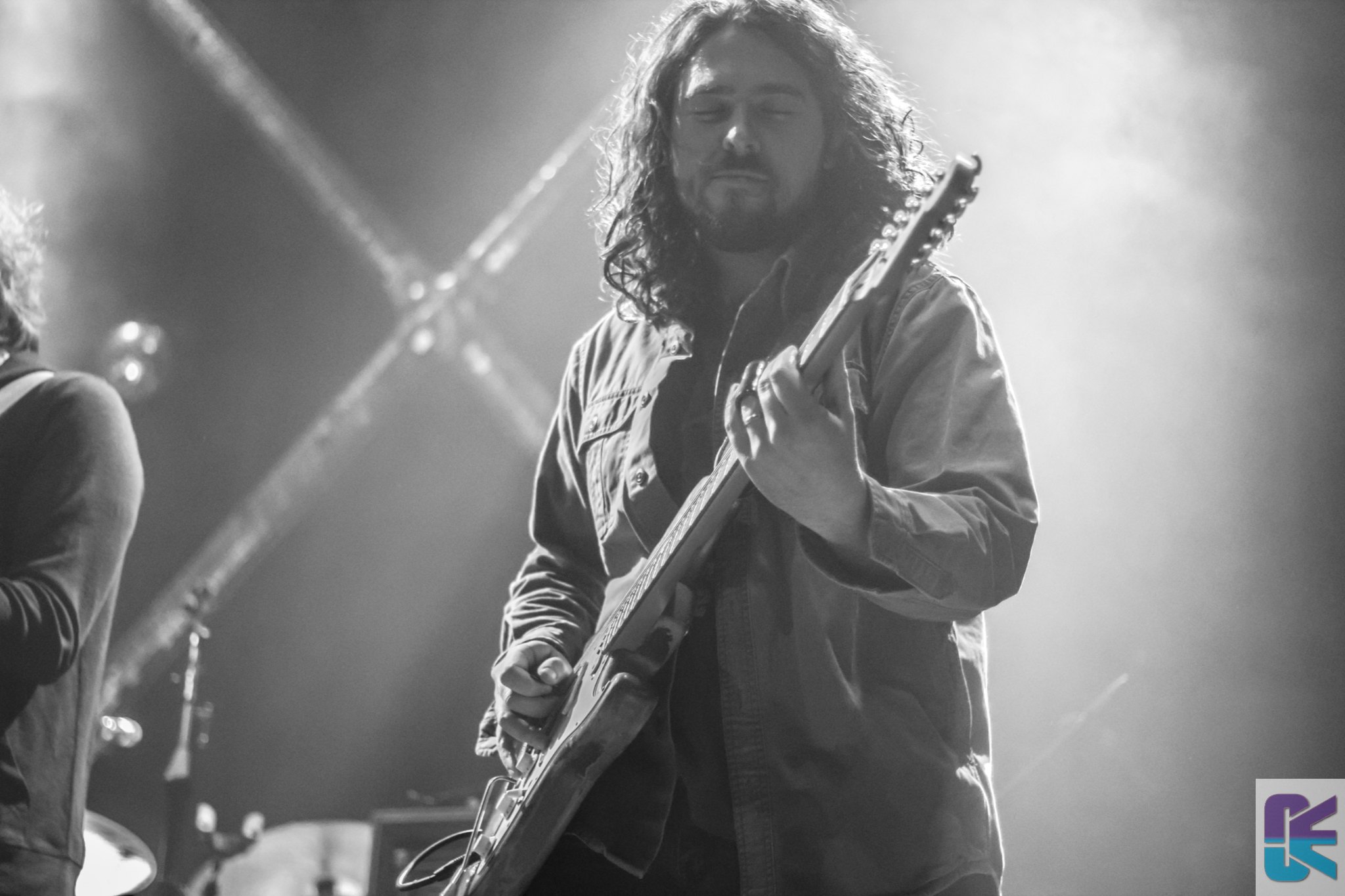 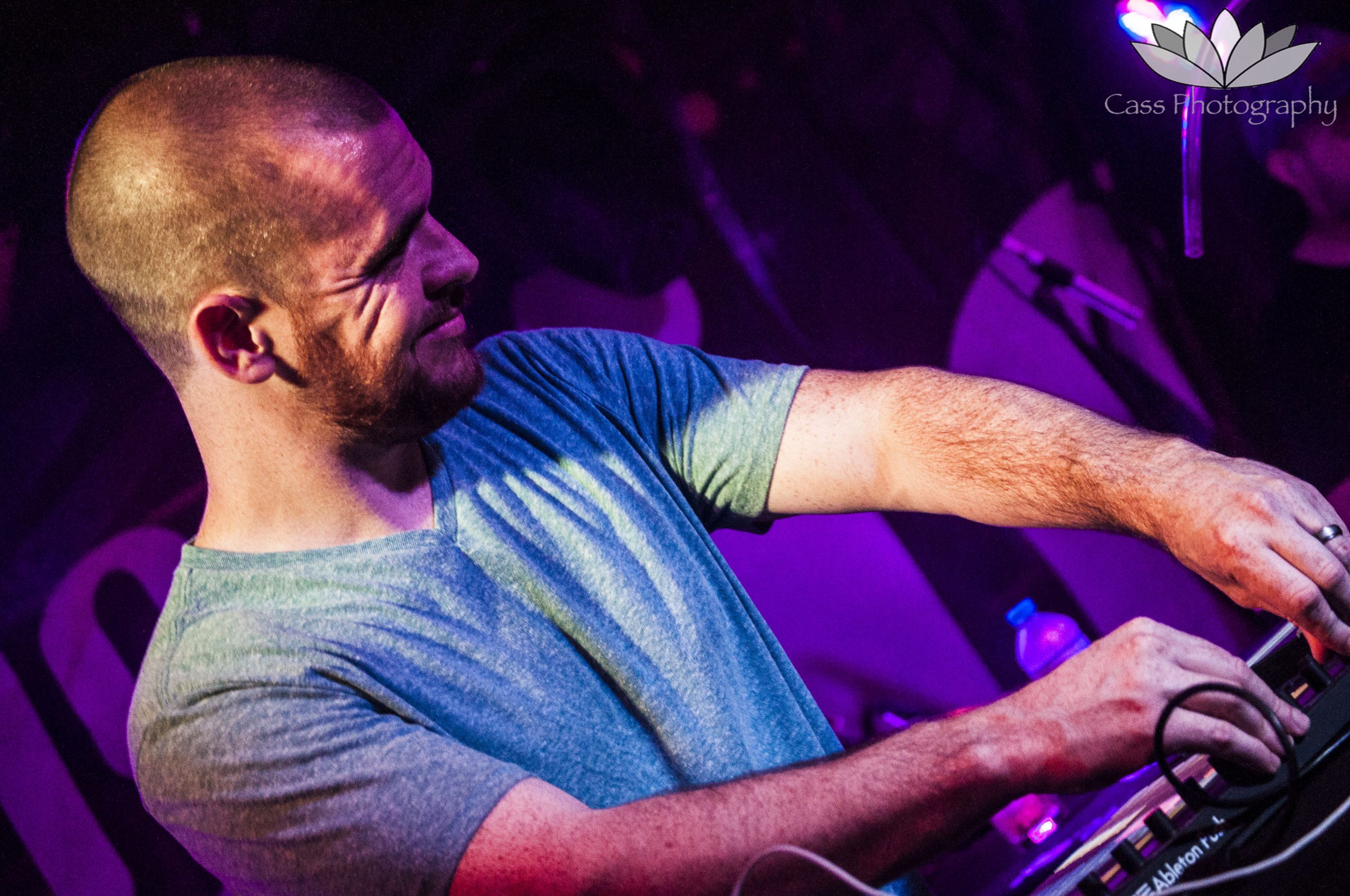 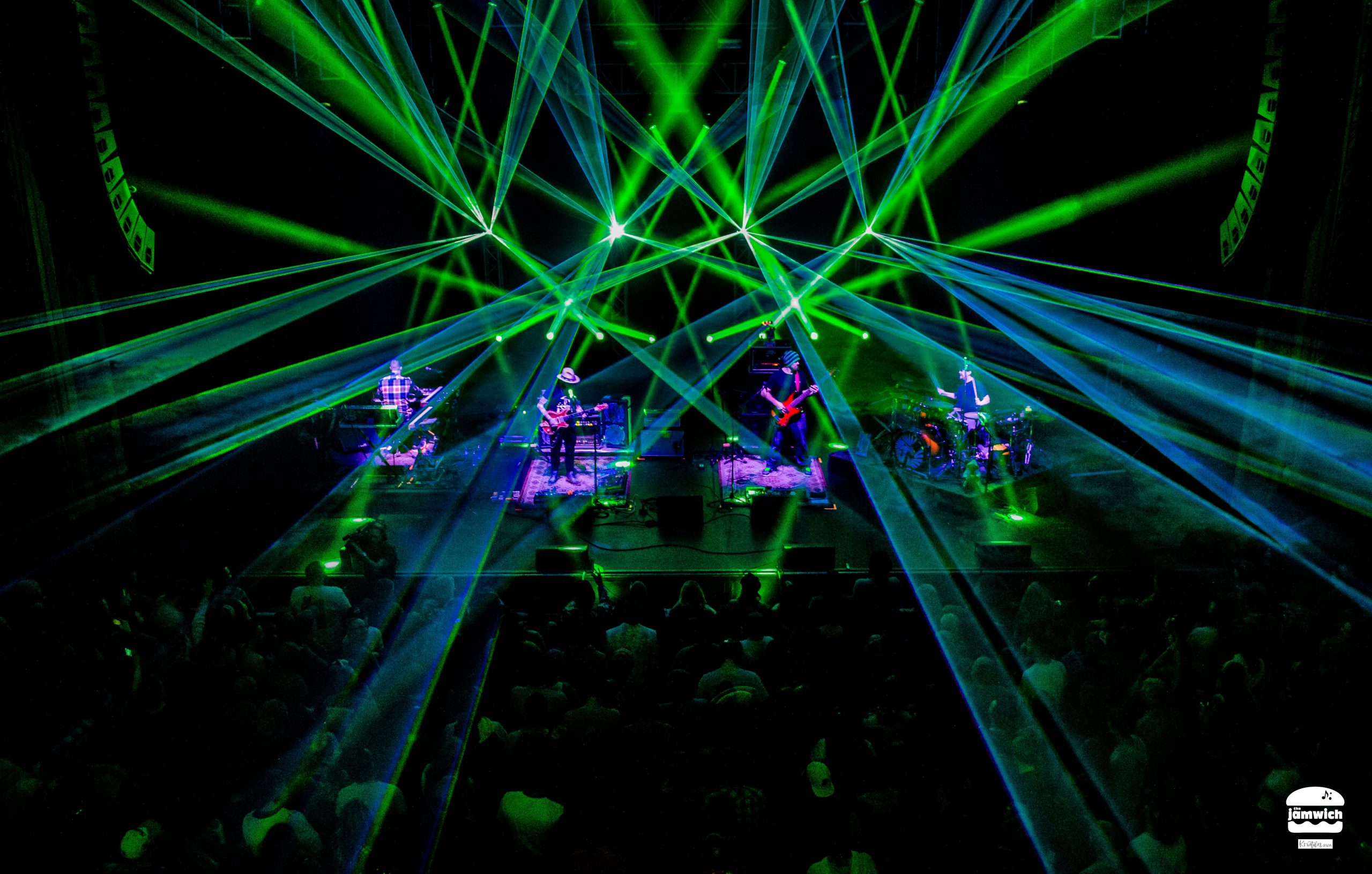 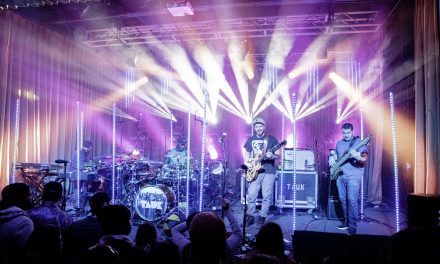